by Samcilla Baakojr 2 years ago8 months ago 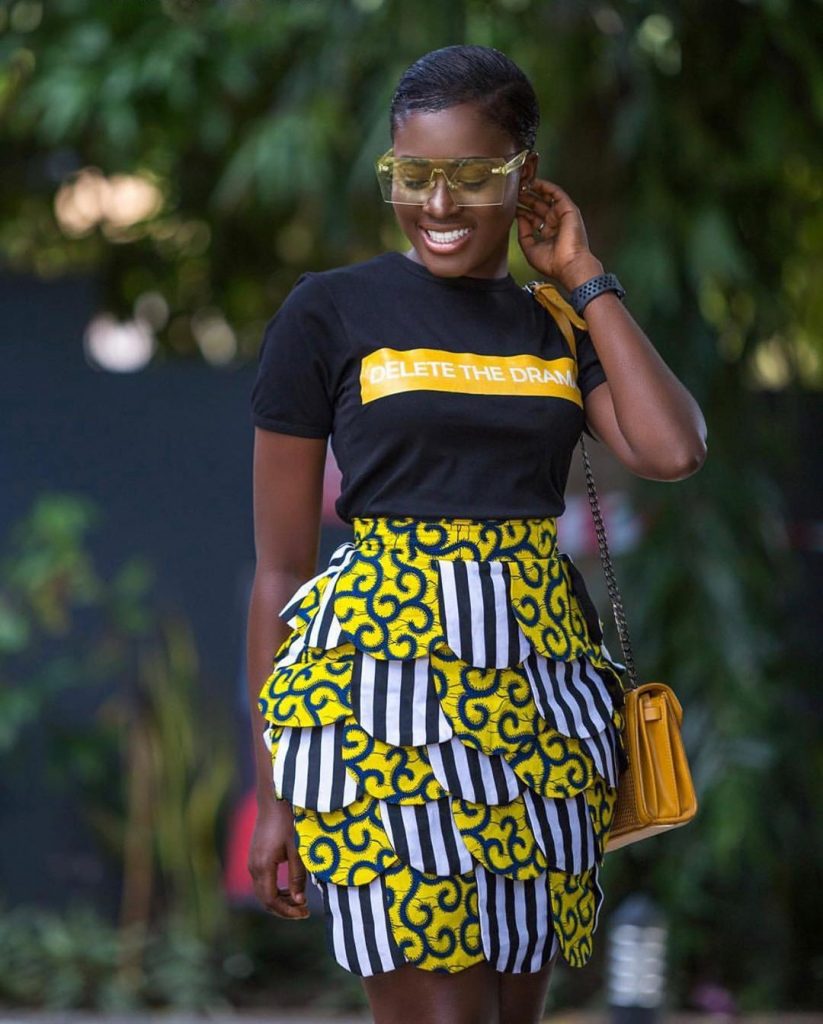 Actress Fella Makafui has replied critics accusing her of ‘aborting’ her pregnancy.

According to her, the only time she got pregnant was in a movie, not in real life.

Fella was recently starred in Kidi’s Sugar movie where she played a semi-major role. Her role required her to become pregnant and also visit a hospital to deliver according to the script and this was what many thought was a real life activity.

The actress who was responding to questions about rumours that went viral that she was pregnant for Medikal was speaking in an interview with Andy Dosty on Hitz FM, Monday.

Fella Makafui adds that she has never been pregnant for Medikal or anyone in real life. “People made up these rumours because of the movie I featured in.” “The only time I got pregnant was in Kidi’s movie. I went to the hospital to deliver, so I don’t know if that is what people are talking about,” Fella Makafui explained.

Since Medikal dumped singer Deborah Vanessa for Fella, the couple, occasionally, features in several news stories for the wrong reasons. The recent allegation was that their relationship was suffering although they keep showing off in public.

Although Fella has refuted the allegations and revealed that Medikal can never cheat on her, the supposed wedding date announced by the actress’ bestie is yet to be confirmed by the couple.