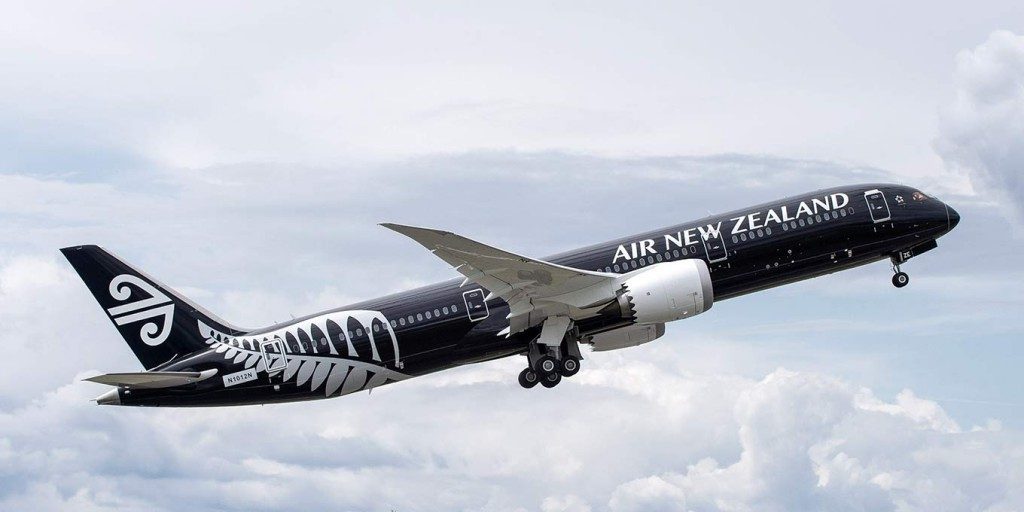 Air New Zealand will end a ban on staff having visible tattoos, in a move it says will allow staff to express cultural and individual diversity.

Some New Zealanders with Maori heritage wear tattoos to mark their genealogy and heritage.

The airline said from 1 September, all employees will be able to display “non-offensive” tattoos at work.

It said there was growing acceptance of tattoos, particularly as a means of personal expression.

The airline’s tattoo restrictions attracted criticism and some accused it of hypocrisy for using other aspects of Maori culture – such as language and symbols – in its marketing efforts.

Local media also reported the policy shift comes after high-profile cases of individuals who had been refused roles at Air New Zealand because of visible tattoos.

“We want to liberate all our staff including uniform wearers such as cabin crew, pilots and airport customer service teams who will, for the first time, be able to have non-offensive tattoos visible when wearing their uniforms.”

The airline said research found one in five adult New Zealanders has at least one tattoo, with more than 35% of people under 30 tattooed.

For people of Maori descent, markings known as moko are carved into the skin using chisels. They are a sacred tradition, denoting a person’s links with their family and cultural identity.

Facial tattoos – moko kauae – are of particular importance. Men’s moko tend to cover their entire face, while the women’s cover the chin.

Air New Zealand said the move to drop the ban followed five months of research with customers and staff.

A spokesperson for the national carrier said it would “treat tattoos like speech” to determine what would be considered offensive.

“In the same way you shouldn’t swear, make hateful comments, lewd jokes, or use violent language in the workplace for example, the same goes for tattoos,” the spokesperson said.

She said where the situation is unclear, the airline will have a Tattoo Review Panel “to assist employees and managers to determine whether a tattoo is aligned with our policy”.

"I love the life I live, it pleases God"- Ahuofe Patri 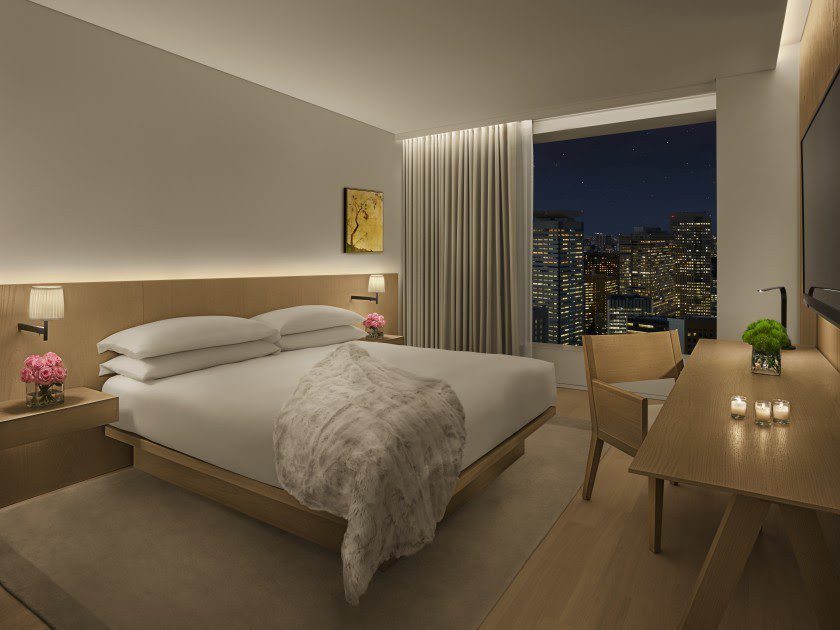