Sarkodie will storm the Hammerstein Ballroom on 311 W 34 Street, New York on September 2, with his ‘Da Highest Concert’. 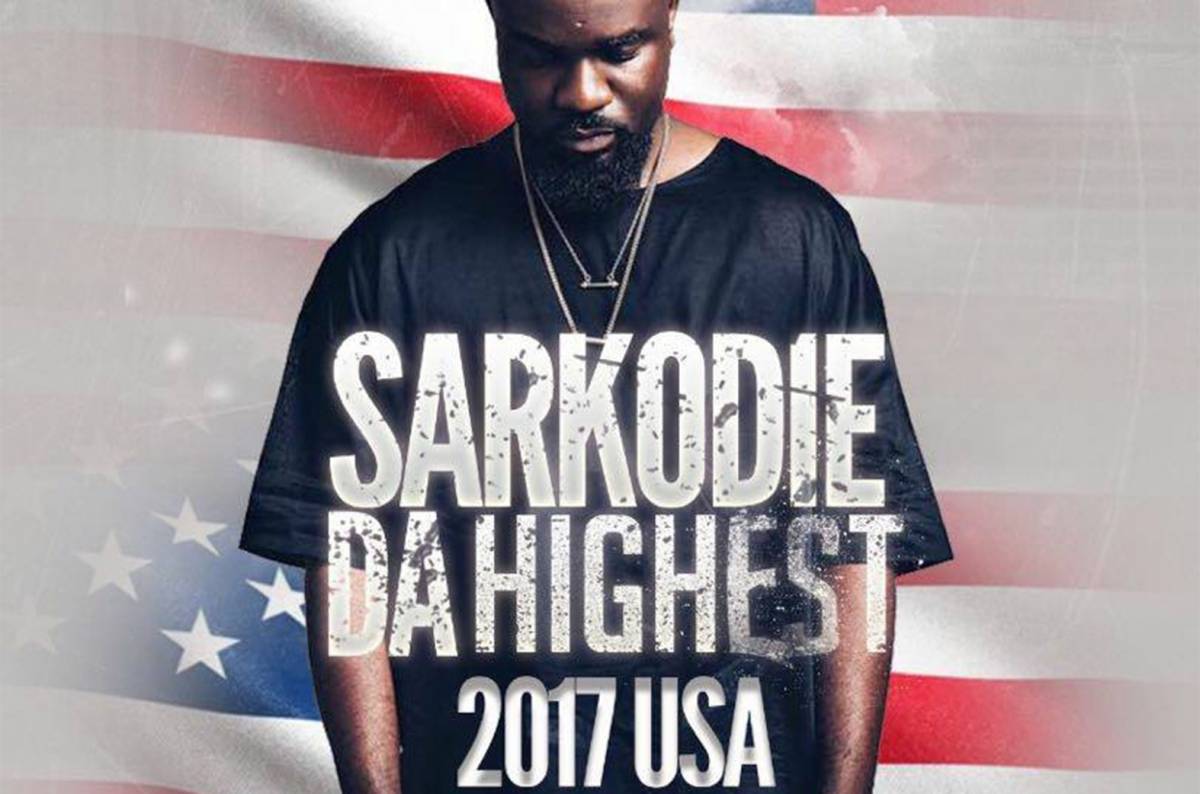 According to organizers of the event, the addition of Efya, Composers and Akwaboah are just to give a blend to the event but Amekye Dede’s presence will also help the concert is to connect various generations of Ghanaians and Africans living in the USA, to timeless music from various genres that celebrate Ghana.

The veteran high-life musician, Amakye Dede will join multiple award-winning rapper, Sarkdodie in concert New York this September in a concert that will be a precursor to Sarkodie’s much-anticipated, ‘Highest’ album, which will be released on September 8.

“There will be something for everyone this summer, the young and the old. If you love hi-life, then you can enjoy the evergreen music of Amakye Dede, who’s music is indeed enjoyed by both young and old,” Terry Masson of TM Entertainment said.

On the night, Sarkodie will perform with the backing of the incredible ‘Compozers’.

The concert will also feature Lilwin. There will also be appearances from special guests on the night. 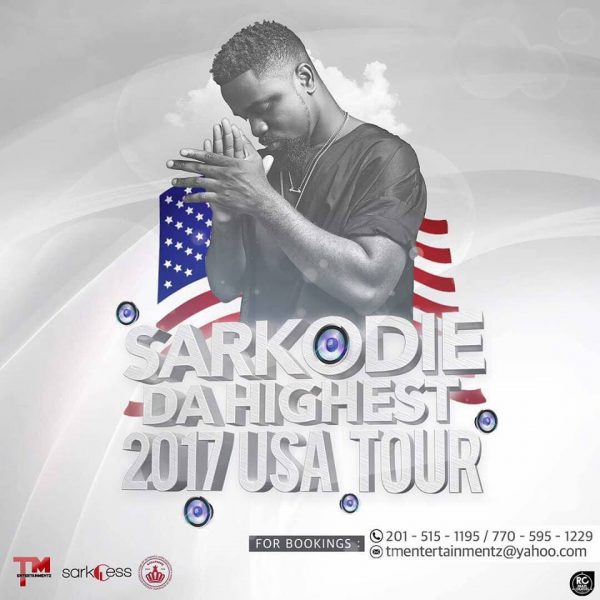 Former SSNIT Boss, Others will be jailed - Kennedy Agyepong