The President, Nana Akufo-Addo on Thursday August 24, joined the team at the Ghana Radio Astronomy Observatory facility for its official launch. The beginning of a new era in Ghana’s quest to harness the potentials of Space Science and Technology for the accelerated socio-economic development of our country. 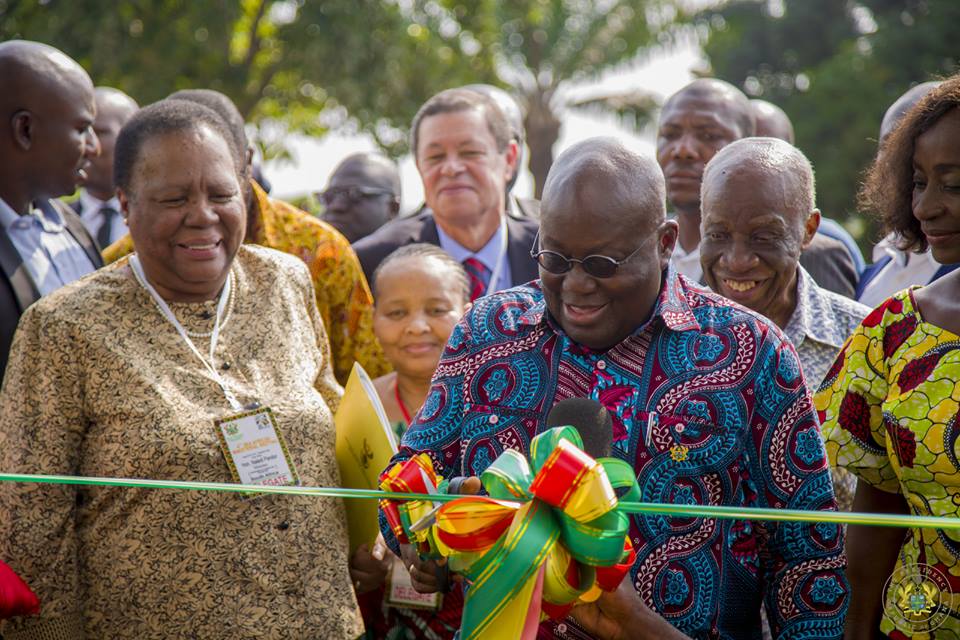 This new era according to President Akufo-Addo will not only witness the deepening of knowledge and skills development in electronics and information and communications technology of Ghanaian scientists, but also enhance their capacity to contribute to the world body of knowledge in the ever expanding field of astronomy and space science.

The Ghana Astronomy Radio Observatory facility can be located at Kuntunse.

In 2007, the country, under the leadership of President John Agyekum Kufuor, took the bold decision to sign up to the African Square Kilometre Array (SKA) partnership agreement, an agreement spearheaded by South Africa, which involved seven other African countries.This decision, he explained, was made at the time when Ghana did not have any programme in astronomy, and was an example of the bold and visionary leadership of the time, its purpose being to propel the country to the enviable league of countries pursuing space science.

The President reiterated the commitment of Government to continue to develop the human capital needed for a sustainable implementation of the country’s space programmes, particularly enhancing the nation’s human resource capacity in astronomy research.“We have big plans for our national space development program. These include the establishment of a National Space Data Centre for satellite data collection, management and application. This comprehensive program will involve the establishment of a national satellite ground receiving station and the launch of satellites,” he said.

“It is for this reason that we, as humans and care-takers of our earth, should not compound the pressures on our fragile planet through harmful activities, such as illegal mining and logging and the production of greenhouse gases.”

Adding that:, “The radio telescope, being launched today, will expand further our frontiers in space science. I am informed that the radio telescope will provide information from distant bodies in the universe that will help us understand the birth and formation of stars, the death of stars and the general structure of the universe.”

“It will form the National Science, Technology and Innovation Fund to support R&D in all research Institutions and Universities, both public and private. At the same time, government will make efforts to increase collaboration among research institutions, industry, especially the private sector, and political authorities at all levels. These measures, I hope, will make the transition from research to product development and industrial production much easier,” he added.

With the establishment, shortly, of a Presidential Advisory Council on Science, Technology and Innovation (PACSTI), President Akufo-Addo reiterated his pledge of raising significantly funding for Research and Development (R&D) in science, technology and innovation from 0.25% of GDP to 1% of GDP in the short to medium term, and increased further to 2.5% of GDP in the long term.See photos from the launch below. 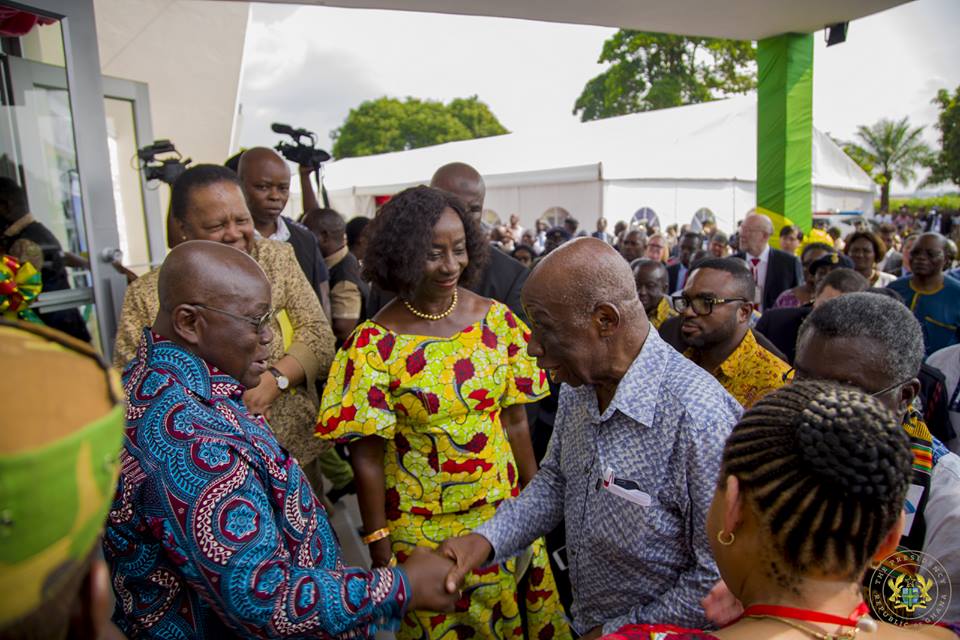 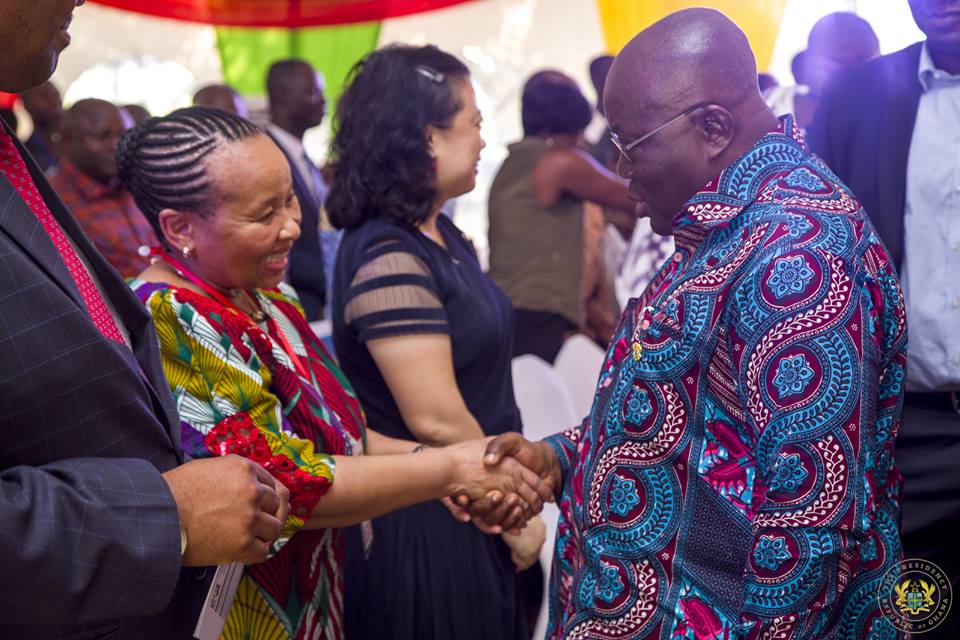 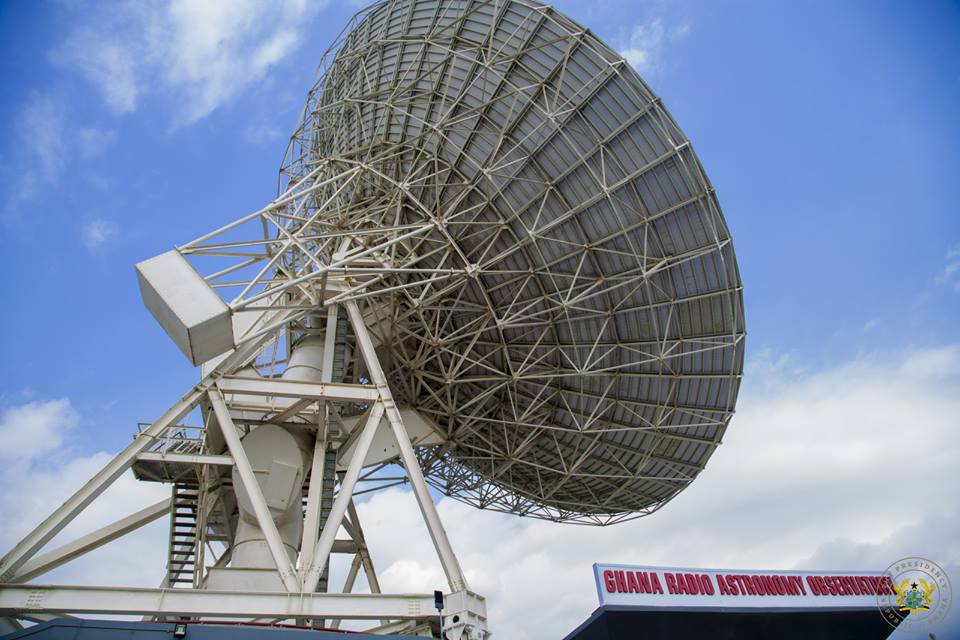 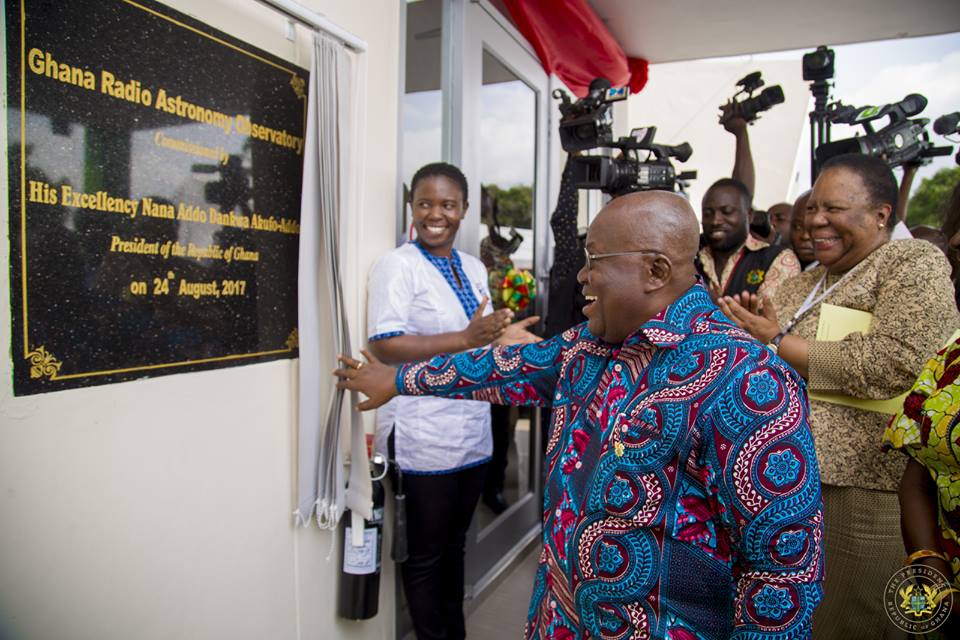