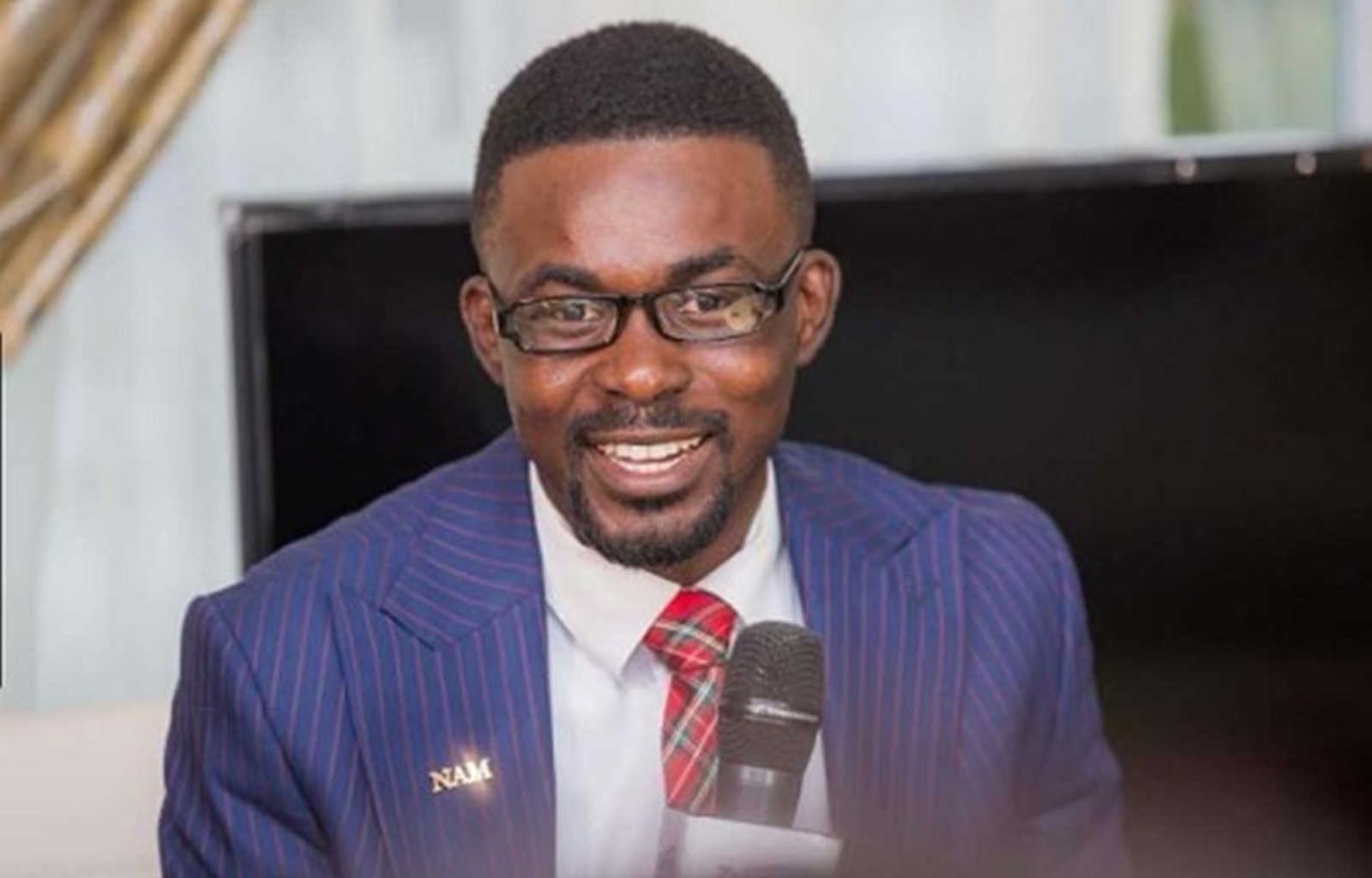 The Adentan Circuit Court has issued a bench warrant for the arrest of the former chief executive of the defunct Menzgold, Nana Appiah Mensah, popularly known as NAM 1, and two others after they failed to appear in court to face fraud charges.

The two other people being sought are Gabriel Kwamigah (alias Gabby) and Eric Amponsah Bediako, also known as Cana.

They have been charged with conspiracy to defraud by false pretence.

The court had ruled on Tuesday (2 November) ordering NAM 1 and the two other accused persons to appear before it on Thursday, but they failed to honour the invitation.

Counsel for the three men, Yaw Dankwah, told the court that his clients were “unavailable”. This prompted the police investigator, Chief Inspector Maxwell Lanyo, to inform the court that the accused persons had declined to respond to any police invitations.

The case has been adjourned indefinitely.

Presidential Wahala: Alleged side chic of Nana Addo (President of Ghana) exposes their relationship, reveals her time with him at the hotel, private jet rides and other chilly details.

Submit NAM 1 assets in your own interest – EOCO orders