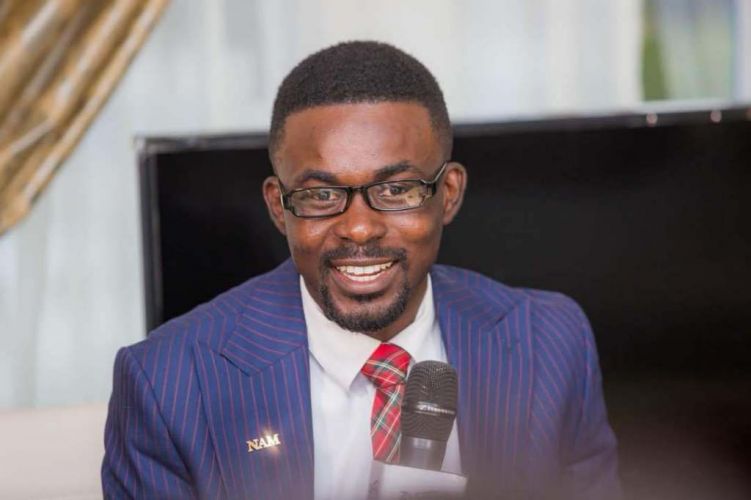 The Accra Circuit Court has varied the bail conditions of the Chief Executive of Menzgold, Nana Appiah Mensah aka NAM1.

The court presided over by Mrs Jane Harriet Akweley Quaye varied the bail terms by removing the condition that the sureties must show evidence of owning properties worth the bail sum of Gh¢1billion.

The court, however, did not change the bail sum of Gh¢1 billion.

NAM 1 is standing trial over allegations of defrauding more than 16,000 people of Gh¢1.6billion.

Lawyers for the Chief Executive Officer of Menzgold Ghana Limited, Nana Appiah Mensah, also known as NAM1, filed an application in the court on August 2 2019, for variation of his bail conditions.

They prayed the court to vary the conditions in an accompanying affidavit which is to be moved at the court on Tuesday August 6.

On July 26, 2019, the court granted NAM 1 bail in the sum of Gh¢1billion with five sureties, three to be justified.

He was also ordered to report to the police every Wednesday.