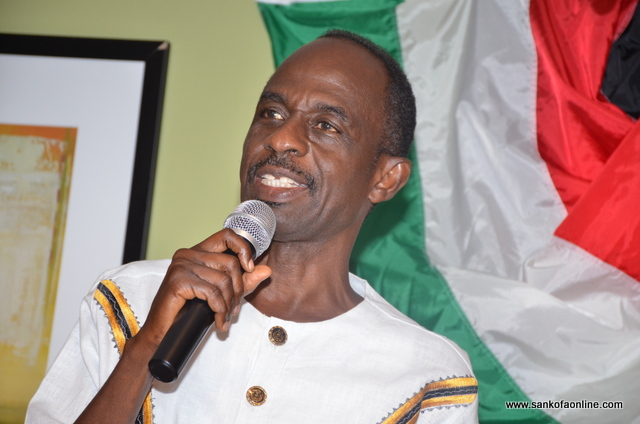 President Nana Addo Dankwa Akufo-Addo, rather than sacked Energy Minister Boakye Agyarko, must be held responsible for the controversies that have surrounded the renegotiation of the Ameri deal, General Secretary of the main opposition National Democratic Congress (NDC), Johnson Asiedu Nketia, has said.

In Mr Nketia’s view, Ghanaians must demand answers directly from the president because, according to him, Nana Akufo-Addo was neck-deep in the agreement.

A letter, dated 6 August 2018, signed by Director of Communications at the presidency, Mr Eugene Arhin, said Mr Agyarko was to hand over his office to the Minister of Lands and Natural Resources, John Peter Amewu, who will act temporarily as Minister of Energy, until a substantive appointment is made.

The President wished Mr Agyarko well in his future endeavours.

Mr Agyarko’s dismissal was in connection with the Novation and Amendment Agreement of the $510 million deal signed by the John Mahama administration.

He came under heavy criticism when he claimed that Ghana will gain $405 million from the new power deal with Ameri Energy but it was discovered that the country will rather lose up to $472 million.

But speaking on Ghana Yensom on Accra 100.5FM Wednesday, 8 August, Mr Nketia said: “The sacking of Boakye Agyarko should not end the matter, the president must be blamed for this bad deal.”

“From all indications, the presidency was deeply involved in the agreement and the president himself even approved it, so, he must be questioned,” he added.

I will retrieve all my money invested in NPP – Kennedy Agyepong