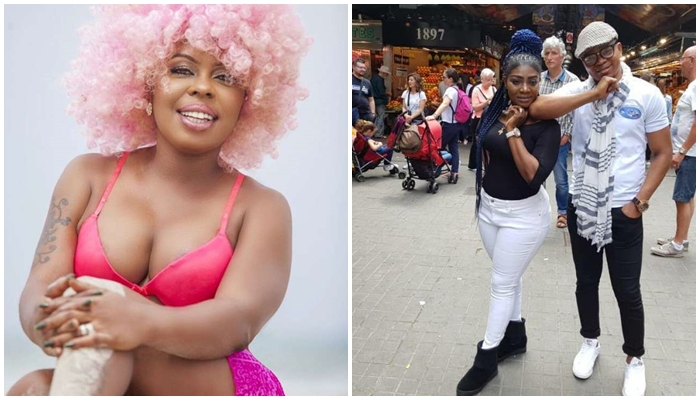 Television personality and current host of Political Police on TV Africa, Afia Schwarzenegger has chipped in her two-cents on Mr and Mrs Obinim’s recent trip to Barcelona.

While many have celebrated the angle-pastor’s break with family in Spain, the comedienne and avid critic of Bishop Obinim believes their recent vacation is just one of the reasons why Daniel Obinim needs to be checked as most of the money he spends is collected from frustrated poor church members.

“Even Angel/Inventor of lies is currently on break in Spain enjoying the angelic offering he took from the poor people in his church with his wife,” she said.

Afia Schwarzenegger and Bishop Obinim’s unending beef started back in 2014 when both adults traded insults while revealing secrets about their close-door activities. It’s been four years already and Afia’s recent comments might be calling another shot to ignite their beef in the coming days.

Ebony’s Driver Was Paid To Kill Her – Pastor Reveals