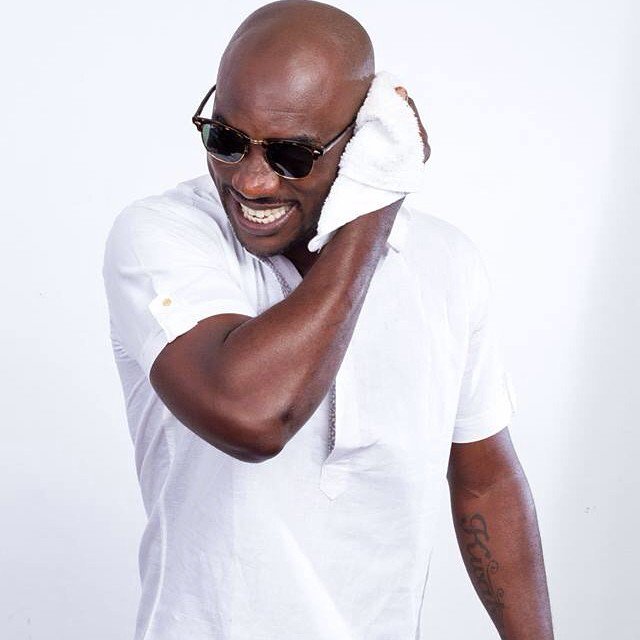 After all the speculations indicating that he is dating his Manageress Frema Adunyame, Kwabena Kwabena affirmed his intent to marry the latter in ‘Obaa”

Confirming to Razzonline’s assertion in “Obaa” produced by legendary sound engineer Kwame Yeboah, the ‘ Ahyesi’ hitmaker eulogized Frema’s beauty; stating that, considering her beauty, she deserves to be dated and immediately be married to.

The ‘Obaa’ music video which was directed by Bismarck Aryee of Filifili Studios is expected to create more controversies within the showbiz fraternity looking at the concept.

According to checks, per the location, costuming, and the concept, the ‘Obaa music video is estimated at $80,000.00

Kindly watch teaser of ‘Obaa’ in the video below.