Background Music artist and “Krom Ay3 D3” crooner, M3dal, is currently embarking on a media tour. M3dal’s achievements on this tour so far is a first for him and just the beginning of what he has for his fans. 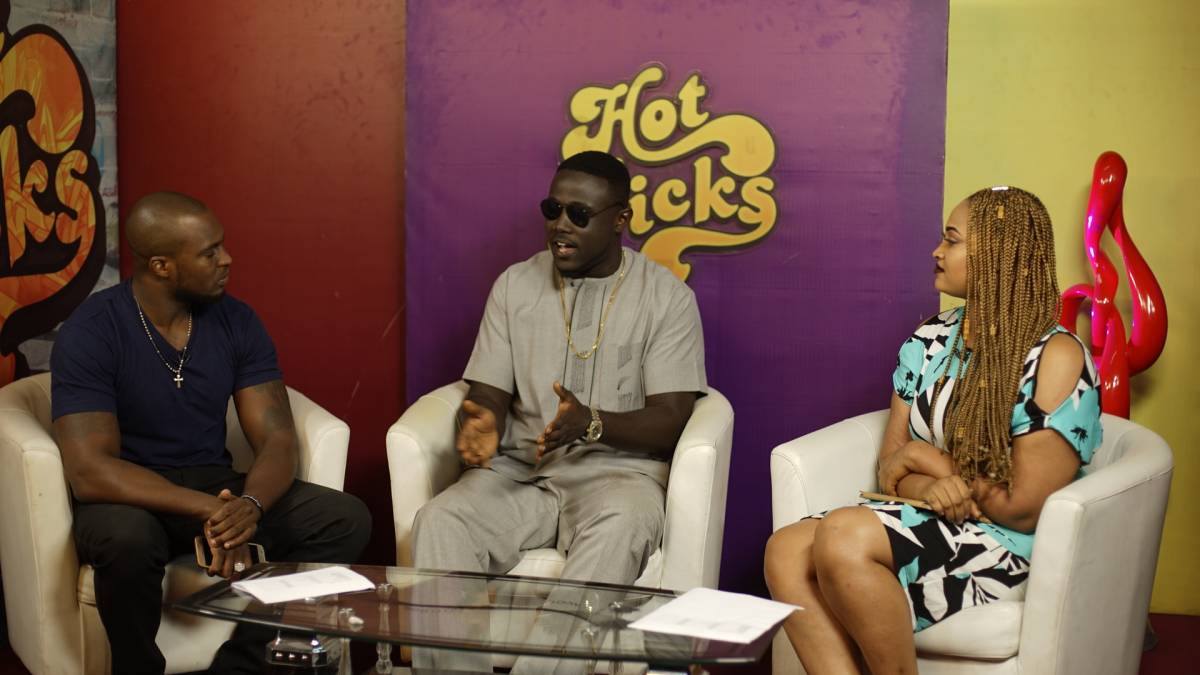 M3dal embarked on this tour as a means of breaking into the market and aim at growing his fan base, show case his creative art to the masses, let individuals know what to expect before the end of the year and also create an enormous mark in the minds of the people. His tour consisted of PR activities as well as radio and TV interviews.

On his tour, he released a new single Kamsutra ft Edem which was produced by the prolific DredW and the video for his recent single which is currently receiving massive airplay “GYE NYAME”, directed by Jeneral Jay. 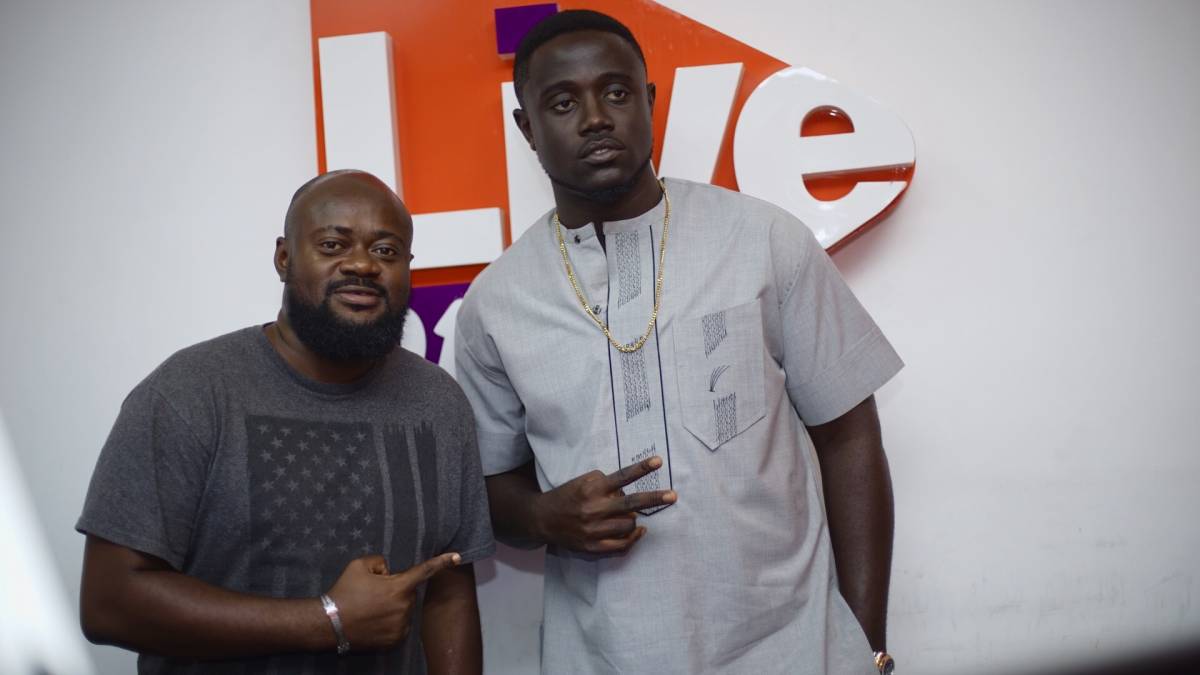 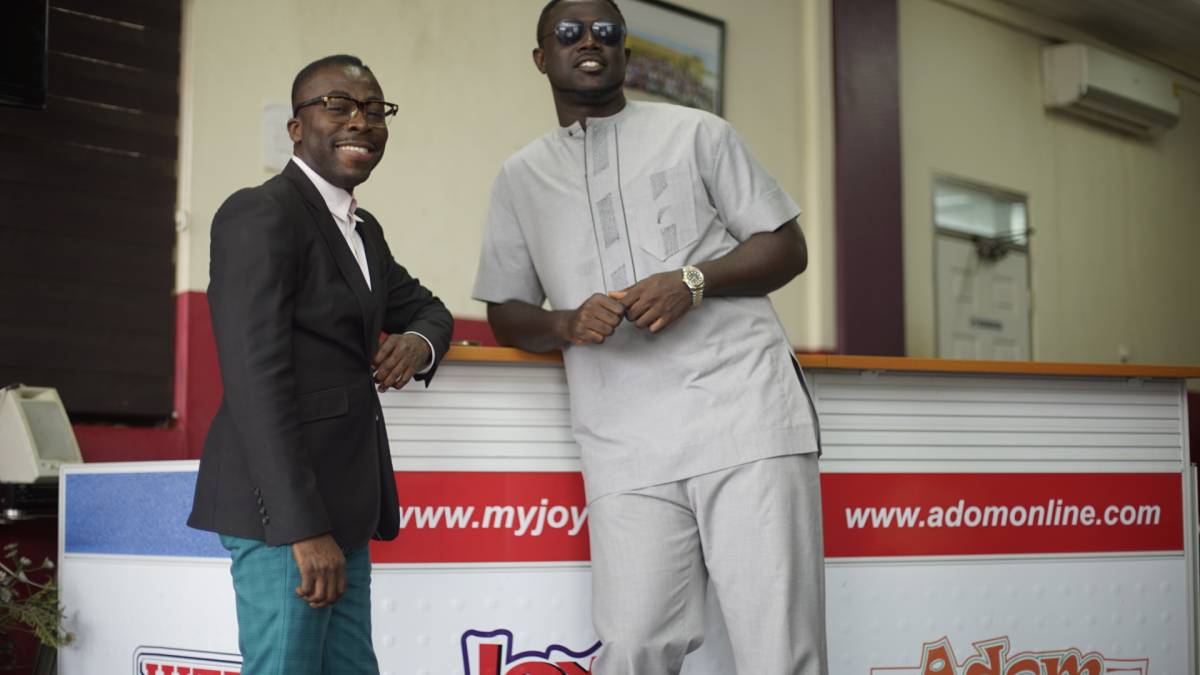 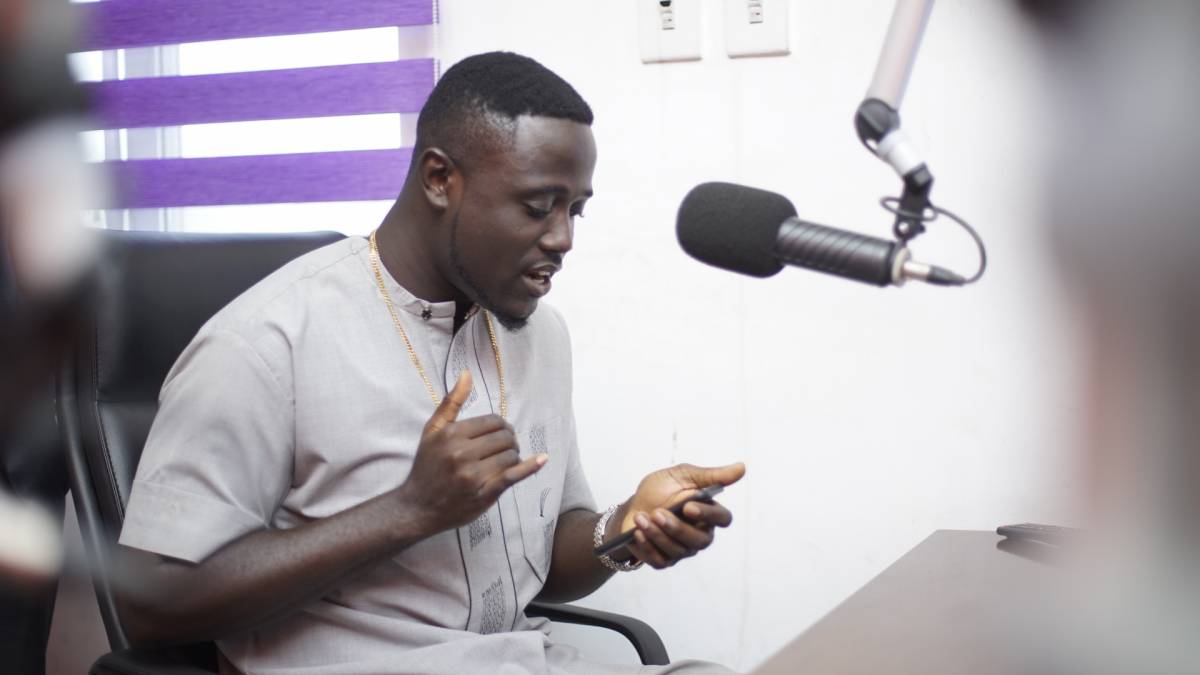 I need a new deal to reunite with Praye – Choirmaster 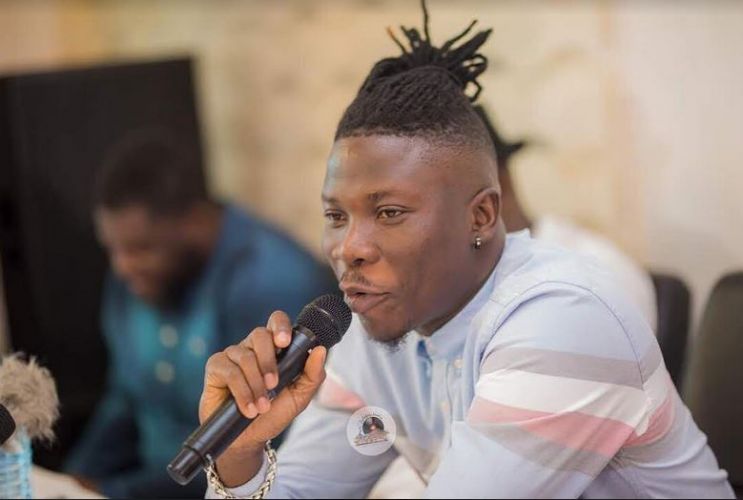