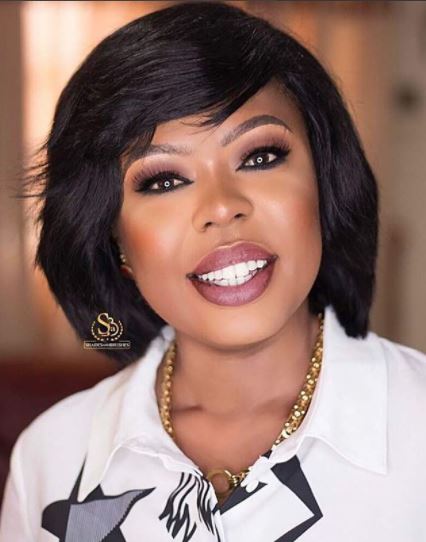 According to her, the known ‘Prophet of God’ always uses information people provide him to create prophecies that will make people believe that he is powerful.

She said she visited him after another Prophet called Computer Man disclosed to her that Rev. Obinim is an Ewe and was called Kofi Edem.

Afia Schwarzenegger mentioned that a day after she had disclosed this to Owusu Bempah and he had given her five hundred cedis, she heard the “Man Of God” on Accra-based Okay FM saying God had told him Obinim is an Ewe and he was called Kofi Edem before he changed his name to Obinim.

The television personality also revealed that after she told Owusu Bempah that her husband was beating her up, she heard him on radio prophesying that her marriage will hit the rocks when he knew that she had plans to walk out of the marriage.

She asked Ghanaians to be wary of hungry prophets who take information from people and lie to the public that they are prophesying.