Toke Makinwa, who has been single since 2017, usually gets flaks and jabs on social media because of her failed marriage.

Recently, an Instagram user decided to throw shade at her in the comment section of one of her Instagram posts, telling her time wasn’t on her side and she should settle down soon.

However, Toke who appeared infuriated by the comment, hit back at the follower, telling him marriage is not the most important thing in the world.

“A man is not a necessity, a man is a luxury. Like desert,” she replied.

Toke Makinwa was married to fitness instructor Maje Ayida from 2014 to 2017. The much-publicized marriage hit the rocks after the latter impregnated his ex-girlfriend Anita Solomon. 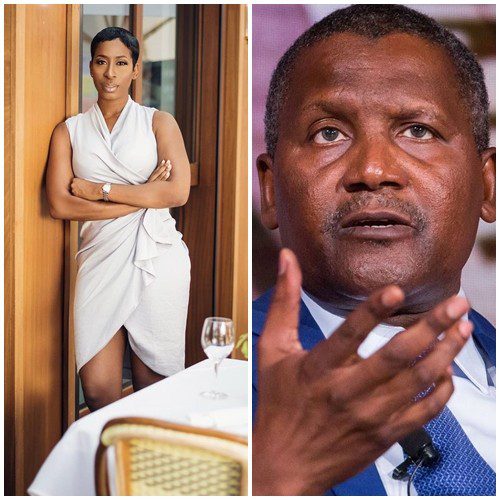 Richie Mensah denies having a sexual relationship with MzVee