Gospel musician and Evangelist Cecilia Marfo has come under criticism in the last few days after an audio  revealing her deep secrets went viral.

This audio came after a businessman whose name was given as Mr Bright, the main ‘sponsor’ behind the her success, stormed her church in relation to duping allegations leveled against her by the said businessman.

Revealing the secrets, the associate pastor who claims he has been with her for more than two years sounded very bitter in the audio and warned the gospel musician to desist from churning out lies against him as reasons underlining the break in their long-standing relationship.

“I left because of your witchcraft, Ceci,” the voice from the audio said.

Reverend Gideon who released the tape added that the former is a promoter of sexual desires, lust, among many materialistic offers and has led many women into prostitution instead of God.

He regrets writing the names of Ohemaa Mercy, Brother Sammy, Gifty Osei and others on 50 Cedis notes for the Prophetess who tried to end their careers.

“Evangelist Cecilia Marfo has hypnotized some of her colleagues in the industry in order to dominate over them,” pastor Gideon adds. Listen to the audio below. 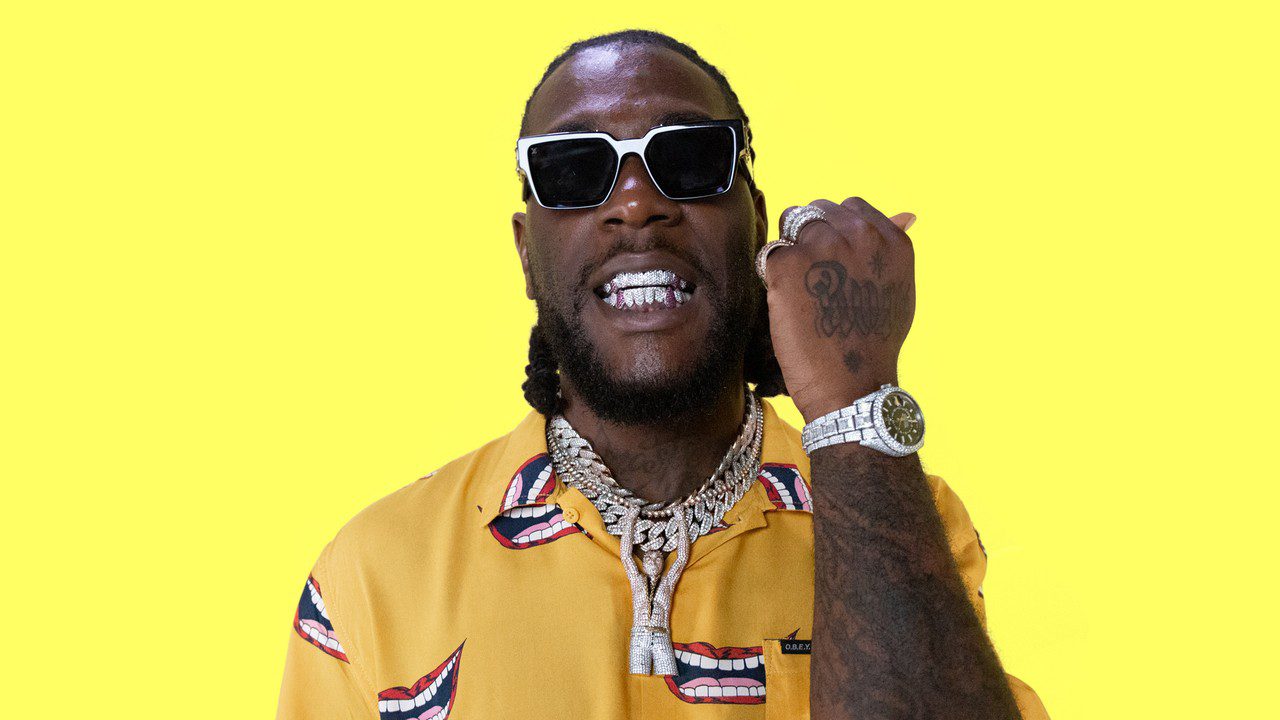 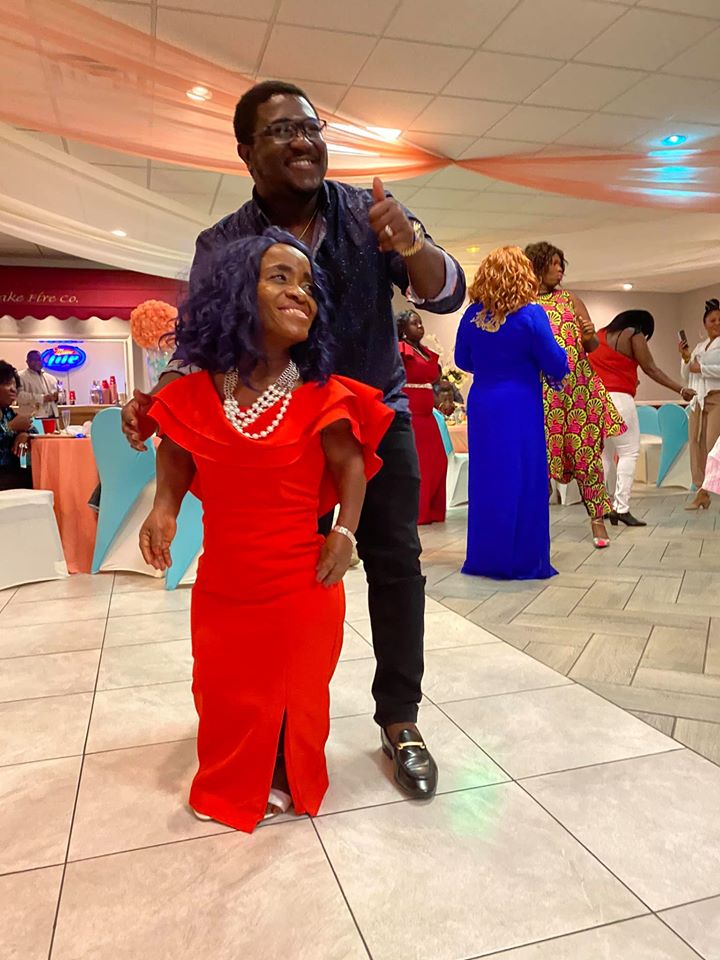