Sixteen foreign agricultural workers died in two separate crashes within the space of 48 hours in southern Italy, prompting the government on Monday to respond to the exploitation of tomato pickers during harvest season.

Both crashes took place near the city of Foggia in the Puglia region, with 12 people — all non-EU citizens — killed in a crash on Monday, the Italian fire service said.

Twelve African farm labourers have been recorded dead in the head-on collision between a van and a lorry near Lesina in the Foggia region of southern Italy.

The workers were being taken back to their makeshift homes after a day’s work when their van slammed head-on into a lorry transporting harvested tomatoes.

The van involved in the crash had Bulgarian number plates.

Three other people were injured in the crash, including the lorry driver.

On Saturday, four African farm workers were killed and four others seriously injured in another collision with a tomato truck in the same region. Many seasonal workers hired by gangs in Italy get very meager pay.

Every summer thousands of labourers from around Europe and Africa work in the area picking tomatoes under the blazing sun. Although most of those working in the fields in Italy have regular papers, rarely do they receive the benefits and salaries required by law and many live in squalid conditions.

After Saturday’s crash a union of farm labourers announced a strike for Wednesday, with a “red hat” march to Foggia – a mark of solidarity with the four who died. The red hats symbolise the hats worn by tomato pickers in the fields around Foggia.

Conditions are very precarious for thousands of African migrants in Italy, where the populist government is trying to stop people-smuggling gangs sending more boatloads from Libya.

The boats are perilously overcrowded and more than 1,500 people have drowned crossing the Mediterranean this year, the UN refugee agency says.

More than 650,000 migrants – mostly from sub-Saharan Africa – have come ashore in Italy since 2014, stretching resources in regions already struggling with high unemployment. 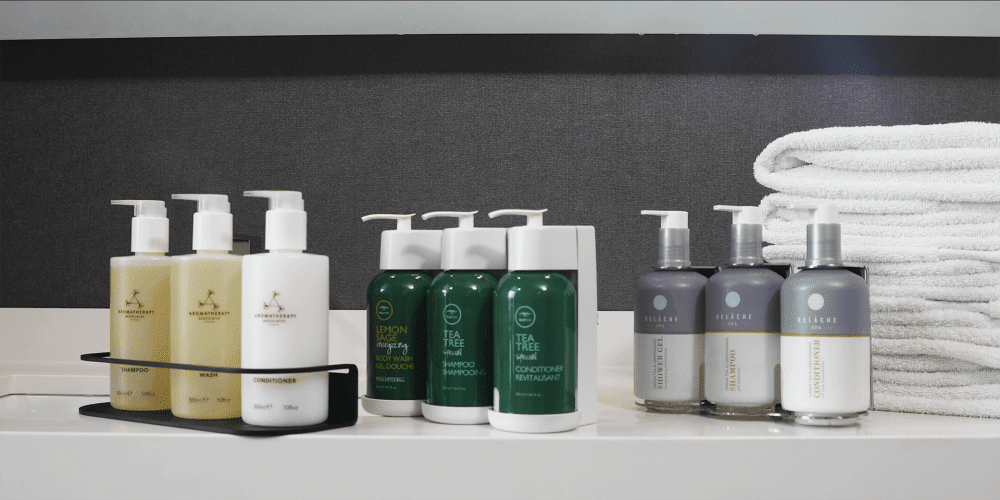