Kenyan Leader Uhuru Kenyatta is scheduled to meet US President Donald Trump on August 27 in Washington, the White House confirmed on Monday.

Mr Kenyatta’s visit comes just four months after Mr Trump held talks with Nigerian President Muhammadu Buhari, who was the first African leader to be received at the White House by the current US leader.

The meeting will focus on growing trade between the two countries and finding a long-lasting solution to insecurity in neighbouring Somalia and South Sudan.

“The meeting between the two leaders will reaffirm the long-standing relationship between the United States and Kenya as a cornerstone of peace and stability in Africa and the broader Indo-Pacific region,” Mr Trump’s press secretary Sarah Sanders said in a statement.

Ms Sanders described Kenya as a “vital partner” of the US and that Mr Trump was looking forward to “discussing ways to broaden the strategic partnership based on our shared democratic values and mutual interests”.

“President Trump and President Kenyatta will explore ways to bolster trade and investment between the two countries, while strengthening security cooperation.”

Trade between the two countries is tilted towards the US, with Nairobi buying goods worth Ksh57 billion ($567 million) last year against exports – largely textile and apparels – valued at Ksh47 billion ($467 million), official statistics show.

Washington views Kenya as key in strengthening its ties with Africa as Mr Trump appears to be moving to mend fences with the continent he reportedly described as a collection of “sh**hole” countries on January 11.

The Trump administration has been warming up to Nairobi in recent months, with two high-powered delegation on trade and security holding talks with top leadership in Nairobi. 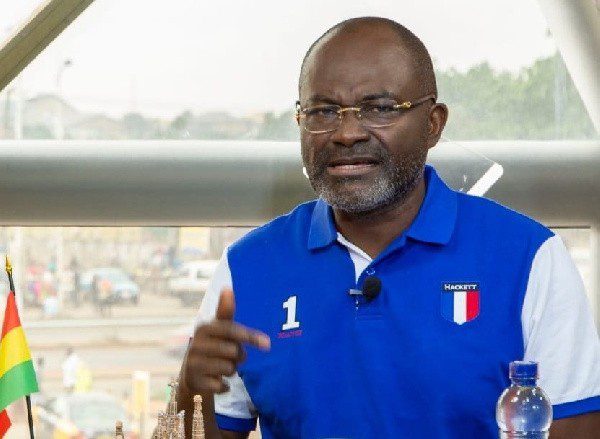