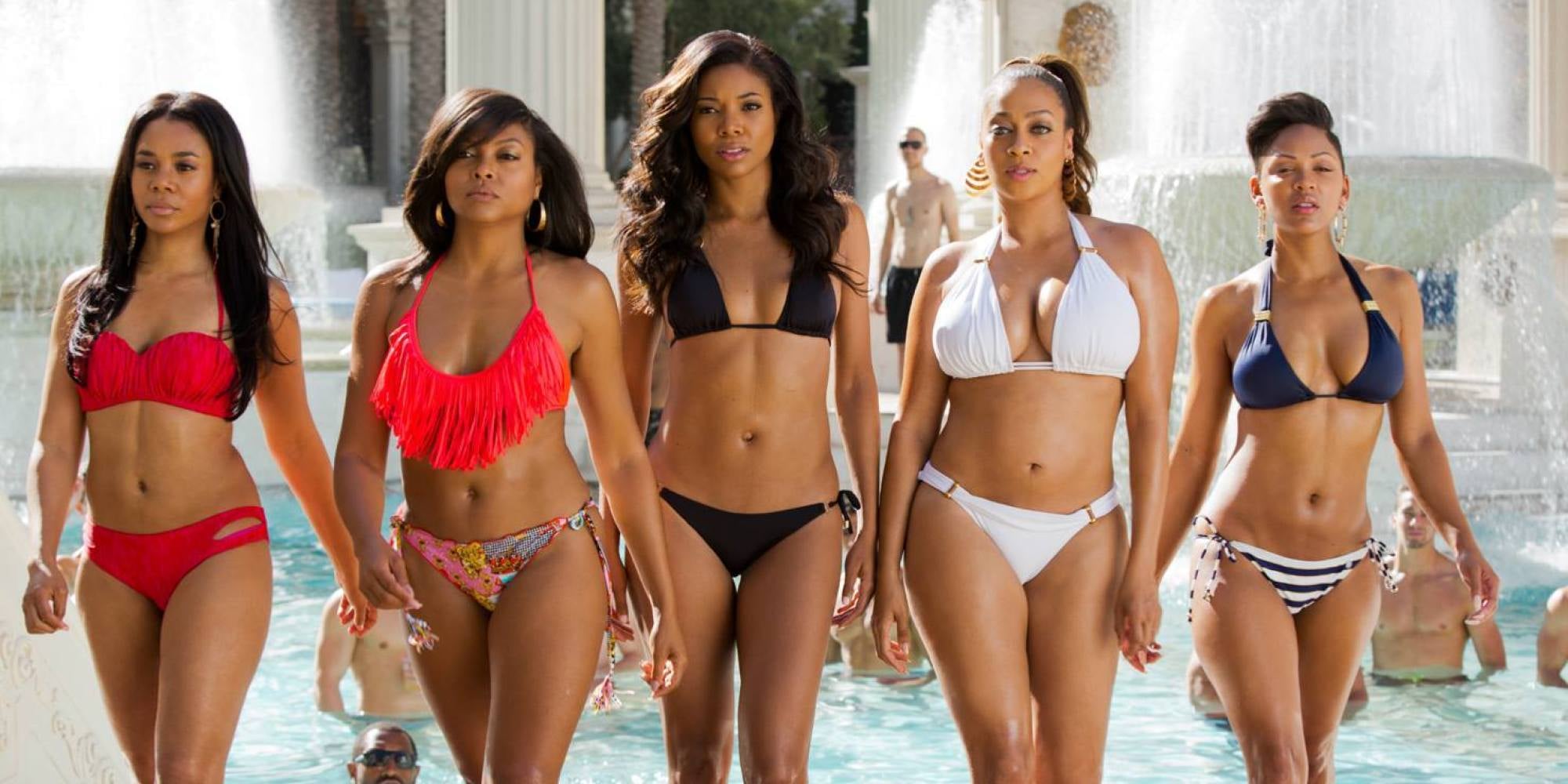 These female celebrities make 40 and even 50 look like the new 20s.  Staying fit after 40 isn’t always easy. In fact, losing weight gets harder once you hit your 40s because your metabolism slows down and lower estrogen levels can cause insulin sensitivity, which can also increase your cravings for unhealthy foods.

But these women are killing the game in their 40s and beyond.

The way you lost weight in your 20s and 30s just doesn’t work anymore either when you hit your 40s, but dropping those stubborn pounds isn’t impossible. You can do it! Allow these fit and fab female celebrities over 40 to inspire you to rethink the way you move and eat.

Check out who’s been drinking from Hollywood’s fountain of youth today (in no order).

Jada Pinkett Smith, 48, stunned in a blue bikini while ringing in the new year in January. “I welcome you 2021 with open arms. I have no expectations. I’m going to be still and grateful” (Jada Pinkett Smith via Instagram).

Since the ’90s, Regina Hall has brought her signature feel-good charm and humor to the big screen, portraying plenty of relatable characters we can’t help return to again and again. The 50-year-old part-time “birthday” rapper will still be remembered for her role in  Girls Trip.

It’s good to be Halle Berry! The Oscar winner born Maria Halle Berry celebrated her 54th birthday by sharing a sizzling photo of herself skateboarding. In the pic, the birthday girl wears a white tee over a floral-print bikini. She looks back as she rides the board down a sunny street. (via Instagram). 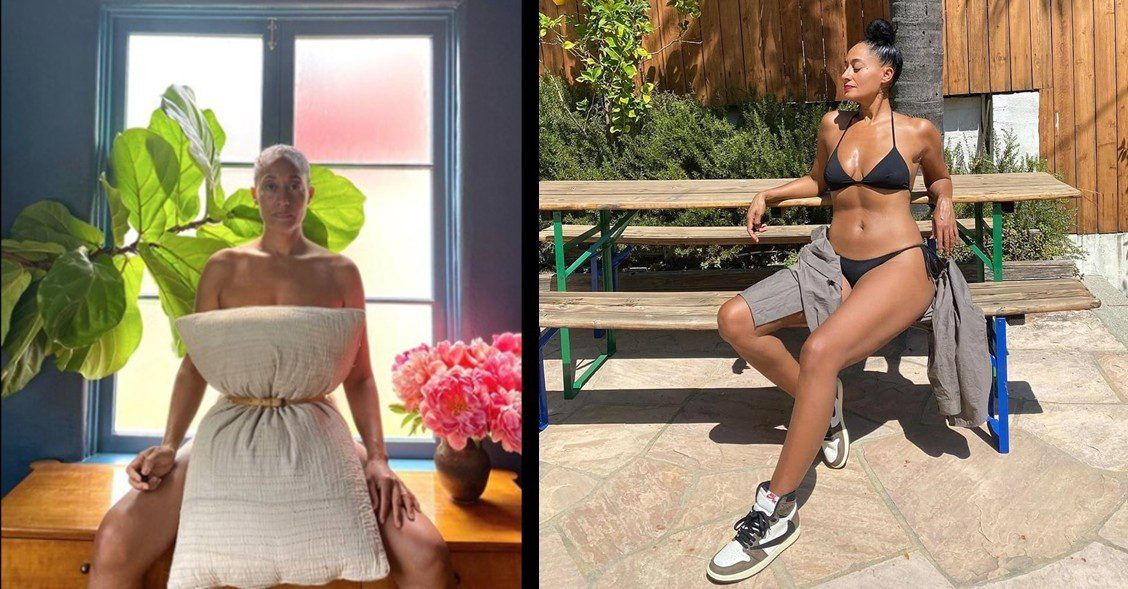 Tracee Ellis Ross decided that her day needed a bit of glam. The “Black-ish” star, 48, snapped a chic photo of herself in a cream-colored one-piece ensemble and gold hoops, bracelets, and a necklace with the caption “Sometimes a gal needs a bit of glamour in her life. I mean sheesh. [camera emoji] by me.” (traceeellisross via Instagram). She also looks stunning as she jumps in on the “Pillow Challenge” while stuck at home during the coronavirus lockdown. “Am I too late?”

English model Naomi Campbell, 50, shows off a toned figure with a selfie in a sports bra and leggings on Monday, March 9, 2020. Campbell captioned the pic: “#MondayMood” (Naomi Campbell via Instagram)

“Empire” star Taraji P. Henson, 50, looks stunning in a black swimsuit during a romantic Valentine’s Day weekend trip to Mexico with fiancé Kelvin Hayden. (Nobu Hotel Los Cabos). Taraji P. seemed to be enjoying herself at Nobu Hotel Los Cabos while she escaped the cold weather in Chicago for some Mexican sunshine. 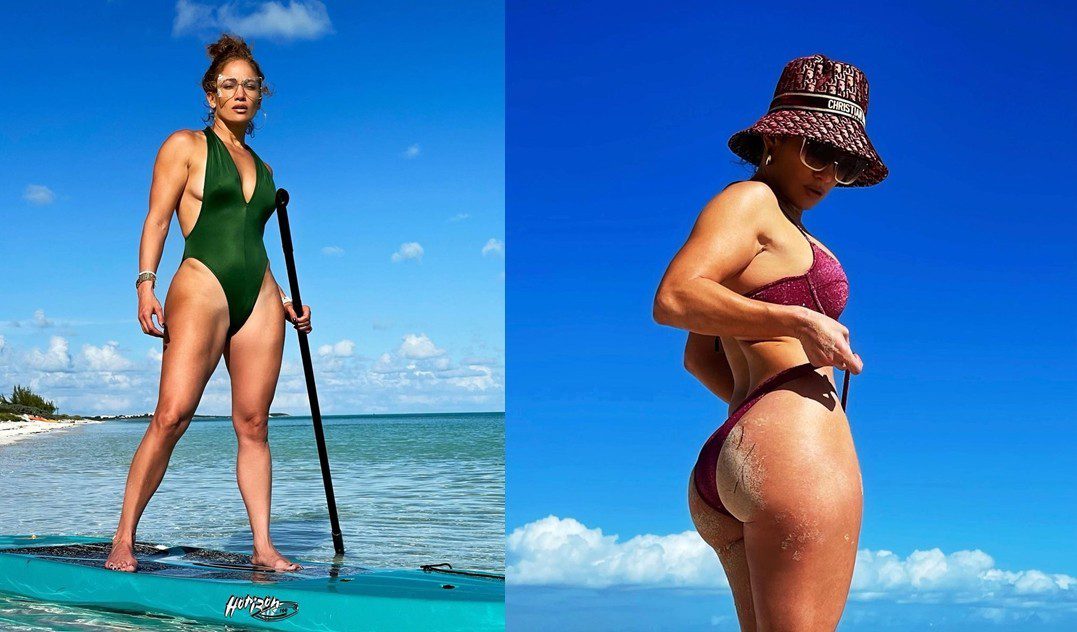 The holiday season isn’t stopping Jennifer Lopez from putting in some time at the gym: the singer and actress, who turned 51 last year, struck a pose in a red sports bra and workout leggings – appropriately red for the Yuletide season – and showcased the abs and biceps she’s worked hard for. “Baby, it’s warm outside. #ChristmasInMiami #ChristmasEveSleigh,” Lopez captioned the photo, which was taken by beau Alex Rodriguez. (Jennifer Lopez Instagram) 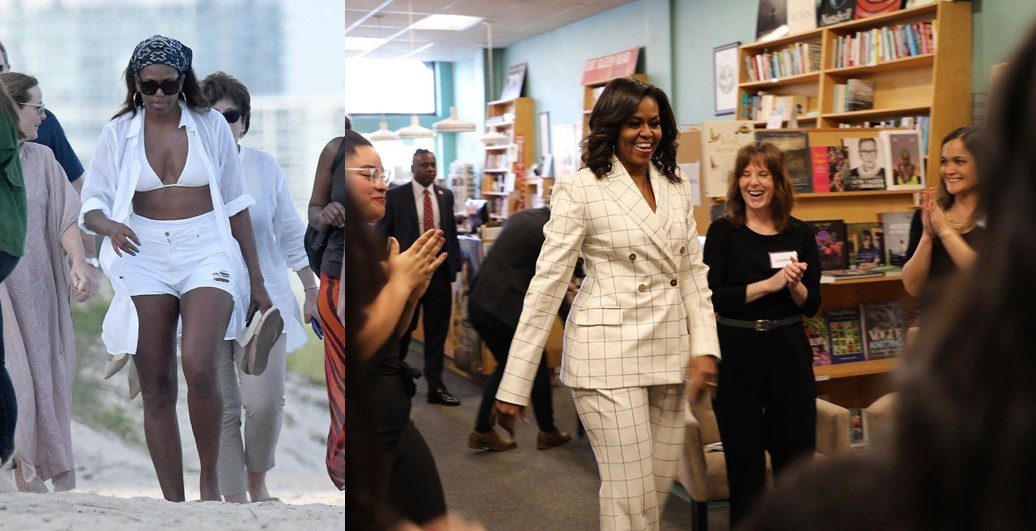 More than a First Lady, M.O. is a style icon and role model to women of all colors around the world. Michelle LaVaughn Robinson Obama, 57, after publishing her record-breaking memoir, Becoming — sold 11 million-plus copies.

Tyra Lynne Banks returned to acting for her starring role in Life-Size 2, which premiered on Freeform on December 2. BanX, 47, is spotted in an iconic Sports Illustrated swimsuit cover shoot photographed by Laretta Houston.

I’m successful today because of my dreadlocks – Kojo Antwi 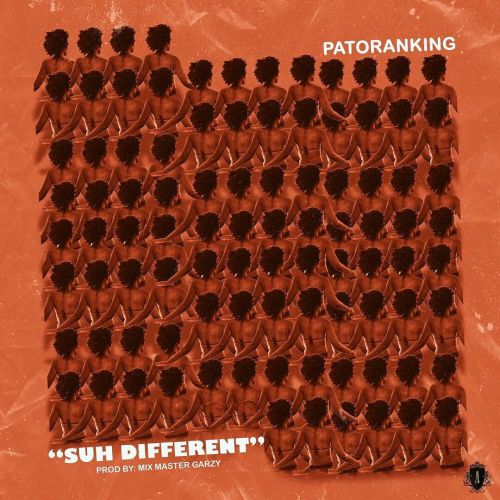