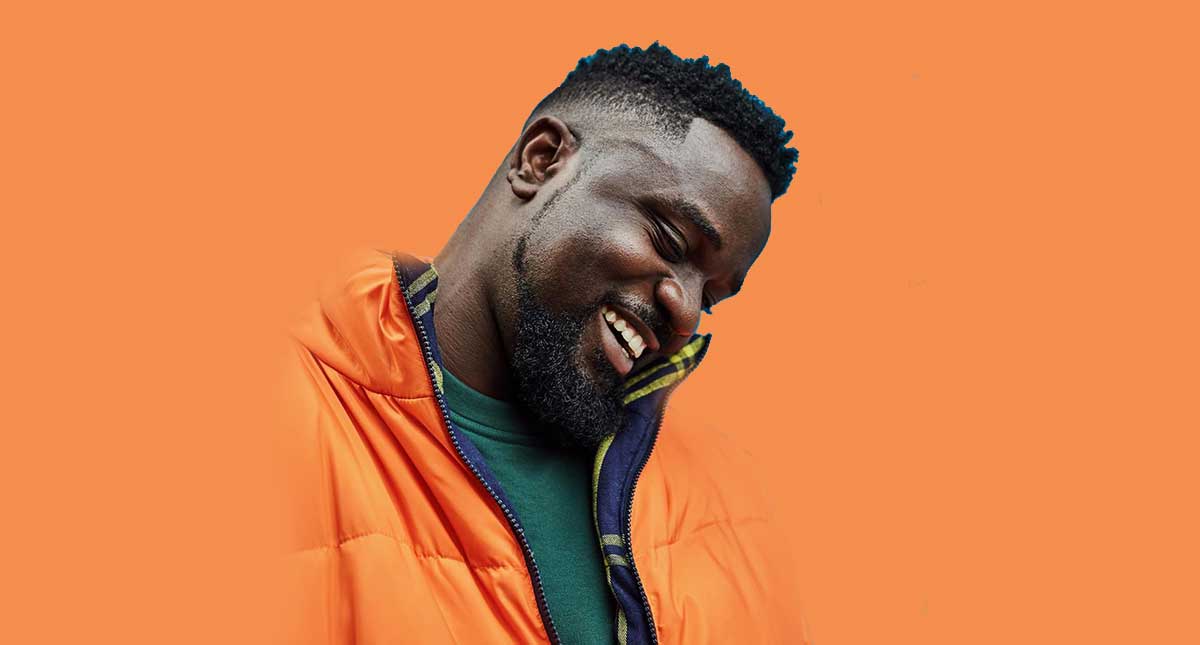 Following the release of Sarkodie’s Happy Day, NDC supporters threaten to stop listening to songs from the rapper.

Ghana goes to the polls to elect a President and Members of Parliament in December 2020. It will be the country’s eighth successive general election since the resumption of multiparty democracy in 1992.

The two major political parties – the ruling New Patriotic Party (NPP) and the opposition National Democratic Congress (NDC) are currently feuding over several issues but the feuding has now turned musical as artists in the West African country continue to release endorsements songs for these parties.

Rapper Sarkodie who was rumoured to be an NPP supporter for many years has finally thrown his weight behind the party’s candidate, Akufo Addo in a new song. He joins other acts like Samini who is also tipping the sitting president as the best candidate for Ghana come December 7th.

During the previous NDC administration, Sarkodie stated, Ghanaians did not enjoy free Senior High school as well as the uninterrupted power supply to homes and industry but the sitting president from the NPP has made this possible for Ghanaians. 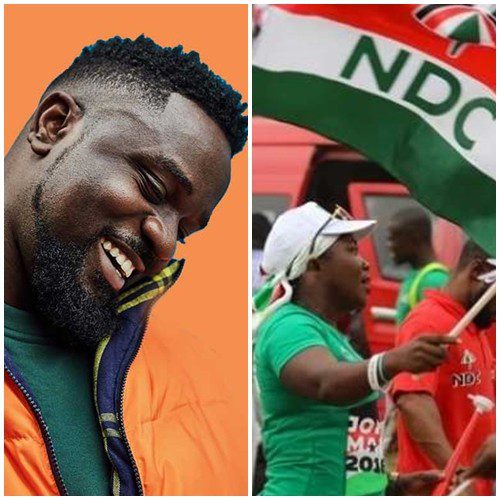 While many fans have lauded the efforts of the rapper’s inspirational-political song, the future doesn’t look quite promising for Sarkodie as NDC sympathizers have threatened to stop patronizing his music following his endorsement.

NDC supporters have vowed to stop listening to songs from Sarkodie simply because he openly endorsed NPP and Akufo Addo tipping his as the best candidate over the former president John Mahama.

This is not the first time an artist from the West Africa country has come under such attacks.

Elections in Ghana gives information on election and election results in Ghana. Ghana elects on national level a head of state, the president, and a legislature. General elections are scheduled to be held in Ghana on 7 December 2020.

Meanwhile, in an earlier interview, the NDC flagbearer, John Dramani Mahama has stated that he’s not interested in messing up artists and celebrities’ future with politics hence the reason he has ignored them in his campaigns this year.