“Stop killing us.” That is the demand made by thousands of Nigerians protesting against police brutality which many fear will never end even with the disbandment of the Special Anti Robbery Squad (SARS).

The notorious Special Anti-Robbery Squad (SARS) which has been disbanded after being accused of abuses was replaced with a new Special Weapons and Tactics (Swat) team which will fill the gaps left from the dissolution of Sars.

To many Nigerians, the SWAT is being replaced by an elite team tasked with the same duties.

President Muhammadu Buhari is promising extensive police reform, but protesters say previous efforts to overhaul the police forces were not fulfilled, and they will keep up pressure on Buhari to take more radical action.

Pledges to stop using force against protesters and the unconditional release of those detained among them have not ended the anger.

While many citizens fear foreign aid is fueling the many killings of innocent citizens in Nigeria, experts say it might not really be because of foreign intervention or sponsorship, another reason can easily be because of the several years of colonialism and several years of military rule which has made Nigerians to always want to behave irrationally at times forgetting they are no longer under the military or colonial masters.

Watch what Nigerian citizens say about EndSARS protests across Nigeria and why they fear police brutality may never end in the country in the video below.

Asante Kotoko in talks with Hyundai over partnership deal - Reports 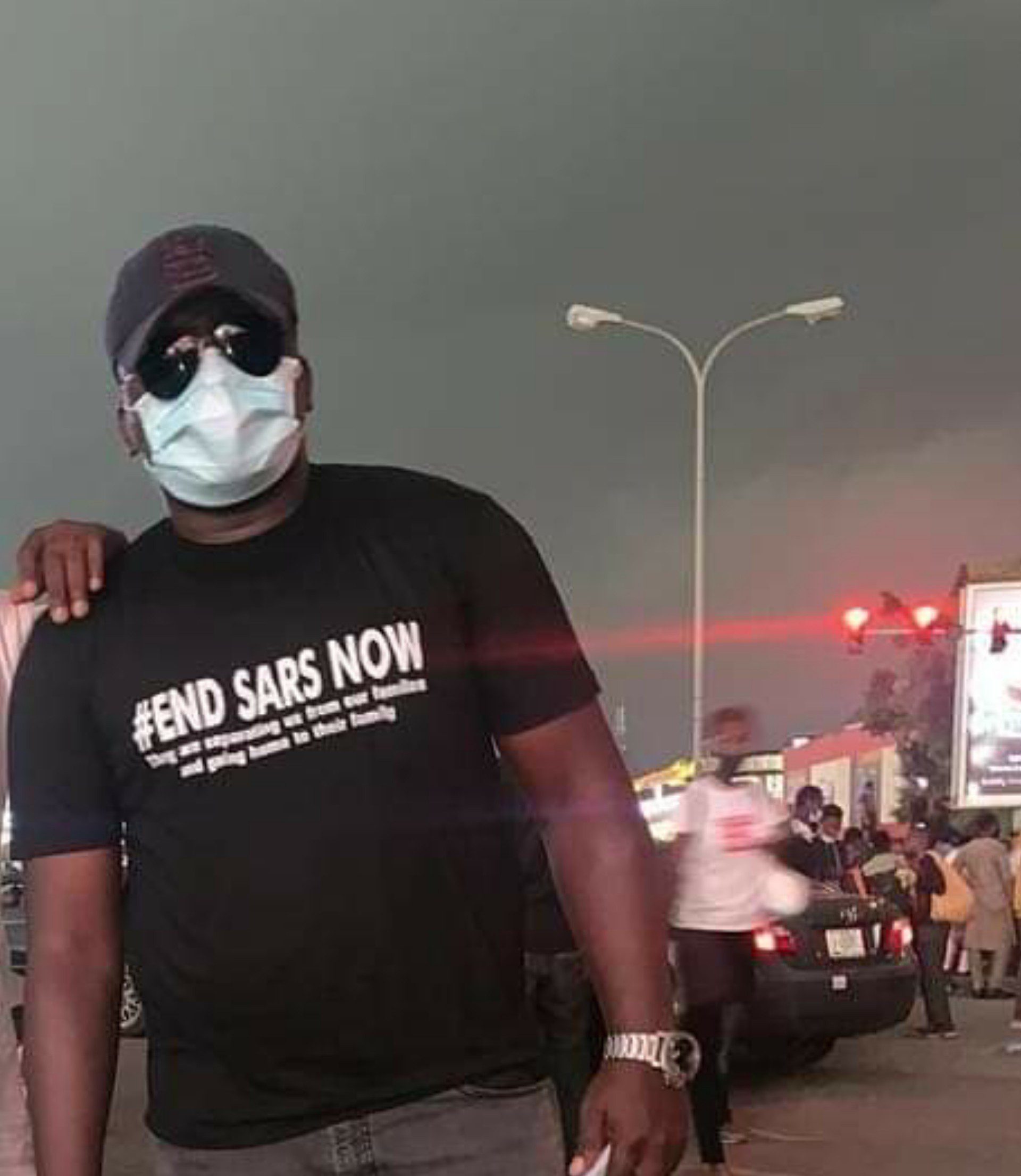