Voltic Ghana, a subsidiary Coca-Cola Beverages Africa (CCBA), has built a new US$6.5 million plant at Akwadum in the Nsawam/Adoagyiri municipality, bringing its total investment in the country over the last five years, to US$26 million.

The plant has the capacity to produce 24,000 bottles of purified natural water every hour.

He announced plans to expand its franchising to rural areas, which currently accounted for 25 per cent of total sales.

Mr. Gbetivi said the goal was to facilitate the growth of local investors.

Voltic Ghana currently has given franchise to 55 sachet water producing companies and operates 48 sales points and through this created in excess of 4,000 jobs.

He said since joining the CCBA, their target had been to become the best Coca-Cola bottler and the most valuable food and beverage company, in Ghana.

They had added new alcoholic and non-alcoholic brands as part of the strategy to maintain market leadership.

He made reference to the company’s partnership with the Campari Group and said it would offer customers products beyond water and soft sparkling drinks and tied in with Coca-Cola’s global goal of becoming a total beverage company.

Sustainability and Community Affairs Manager, Joyce Ahiadorme, said as a good corporate citizen it had been living up to its social responsibility and empowering women in the value chain – assisting them to adopt best business management practices.

A total of about 1,000 women had been targeted to benefit from the empowerment training programme by the close of this year.

She also spoke of the priority they were focusing on post-consumer waste management.

The company had additionally provided more than four schools with access to potable water.

China ready to work with African countries on aviation - Ambassador 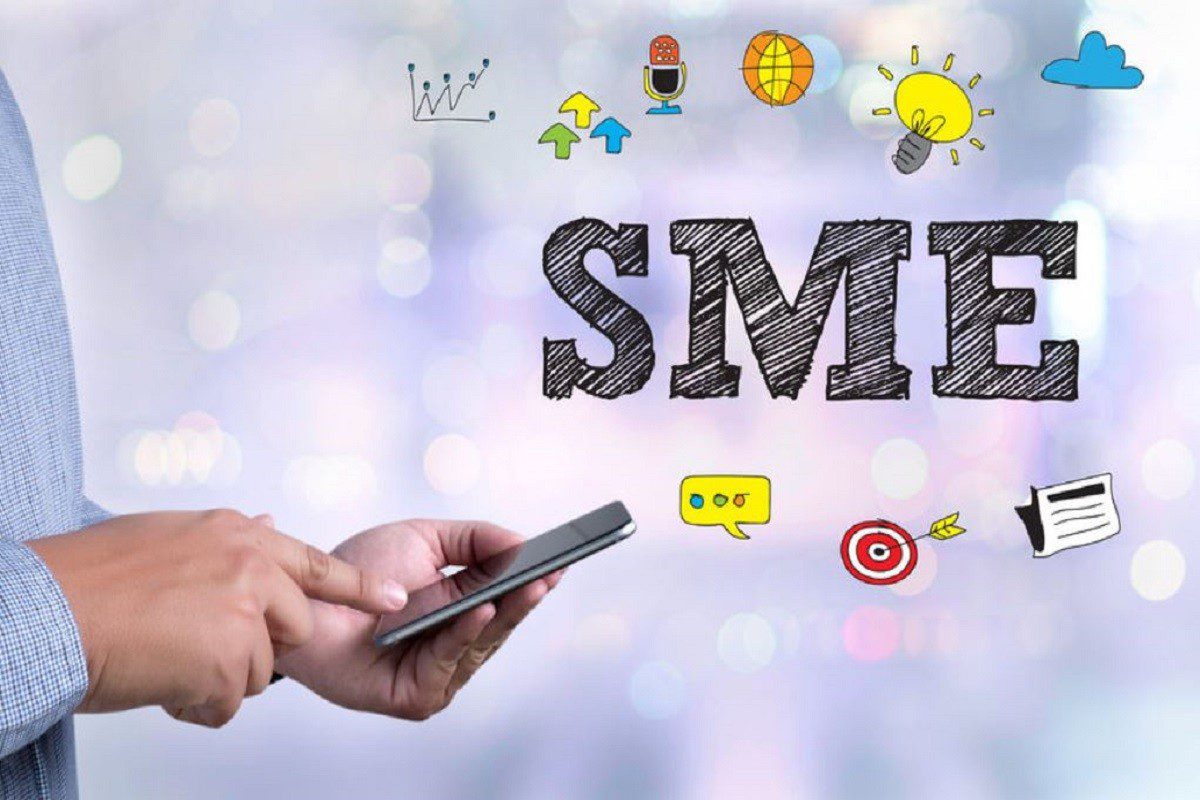 Mobile money interoperability starts on May 10