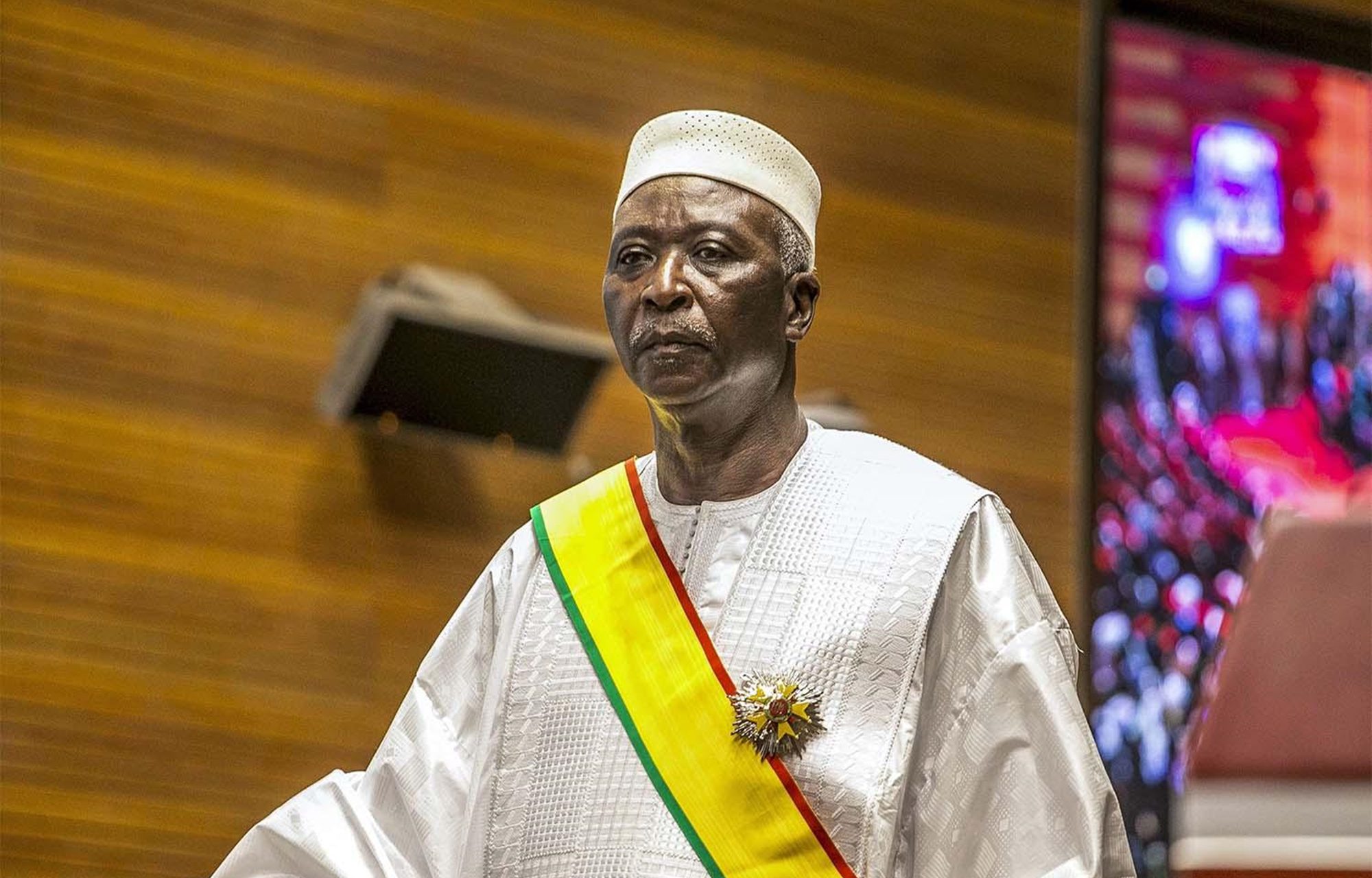 The UN mission in Mali has demanded an immediate release of President Bah Ndaw and PM Moctar Ouane, after reports that they were detained by soldiers.

In a tweet (in French), the Minusma mission also called for calm in the impoverished West African nation.

This comes after reports that interim President Ndaw and Mr. Ouane were driven by soldiers to the Kati military camp near the capital, Bamako.

This raised fears of a second coup within a year in the country.

Late on Monday, Mr. Ouane told AFP in a phone call that soldiers “came to get him”. The news agency said the line was then cut.

The African Union, the Economic Community of the West African States, the EU, and the US also condemned the arrests, saying Mali’s top politicians must be released without any preconditions.

He says that many Malians had welcomed Mr. Keita’s departure – but there’s anger at the dominance of the military in the transitional government and the slow pace of promised reforms.

A previous coup in 2012 led to militant Islamists exploiting the instability to seize territory in northern Mali.