Uganda’s President Yoweri Museveni has officially commissioned a 525-metre long bridge, dubbed The New Source of the Nile Bridge, in the southern town of Njinja.

The $112m cable-stayed bridge was funded by a loan from the Japanese International Cooperation Agency.

It is the second of its kind in East Africa after Tanzania’s 680m-long Kigamboni Bridge, which was commissioned a fortnight ago.

The Director of Roads and Bridges at Uganda National Roads Authority (UNRA) Samuel Muhoozi said the bridge could become a major tourist attraction.

“One of the aims of constructing this bridge was enhancing tourism with the addition of this iconic signature bridge in this picturesque location,” he was quoted by the state-linked New Vision newspaper as saying.

The bridge is expected to have a life span of 120 years.

Together with the first lady, Janet Museveni, President Yoweri Museveni officially opened the New Source of the Nile Bridge, unlike in 1954; no single soul was lost during the construction of the bridge.

In their quest to contro load Control, no heavy vehicles will be allowed on the bridge. It shall also be furnished with weigh in motion system on both sides that shall automatically take the weight of the vehicle while on the move.

Monica AzubaNte, the Cabinet minister for works and transport said at the commissioning that Uganda still relies on road network for the movement of 90% of its goods.

“Without the #SourceOfTheNileBridge, if there was any problem with the Nalubaale bridge, traders would be expected to use longer routes to transport their goods. The bridge will contribute to the economic development of Uganda and her neighboring countries.”

“The Source of the Nile Bridge has become the main crossing point of vehicles from today onwards. The old bridge will be used by CYCLISTS and also by vehicles in case of maintenance of the new bridge,” she adds.

This ceremony is one of the manifestations of the NRM Government success of the partnership between the Uganda and Japan. Japan has been a partner with Uganda for the last 60 years. 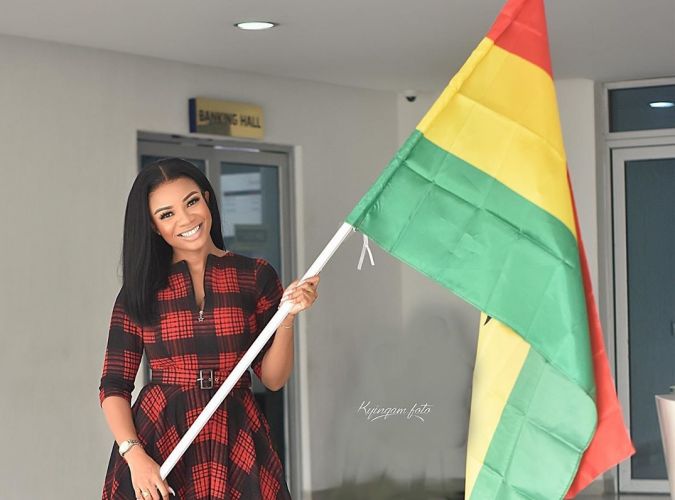