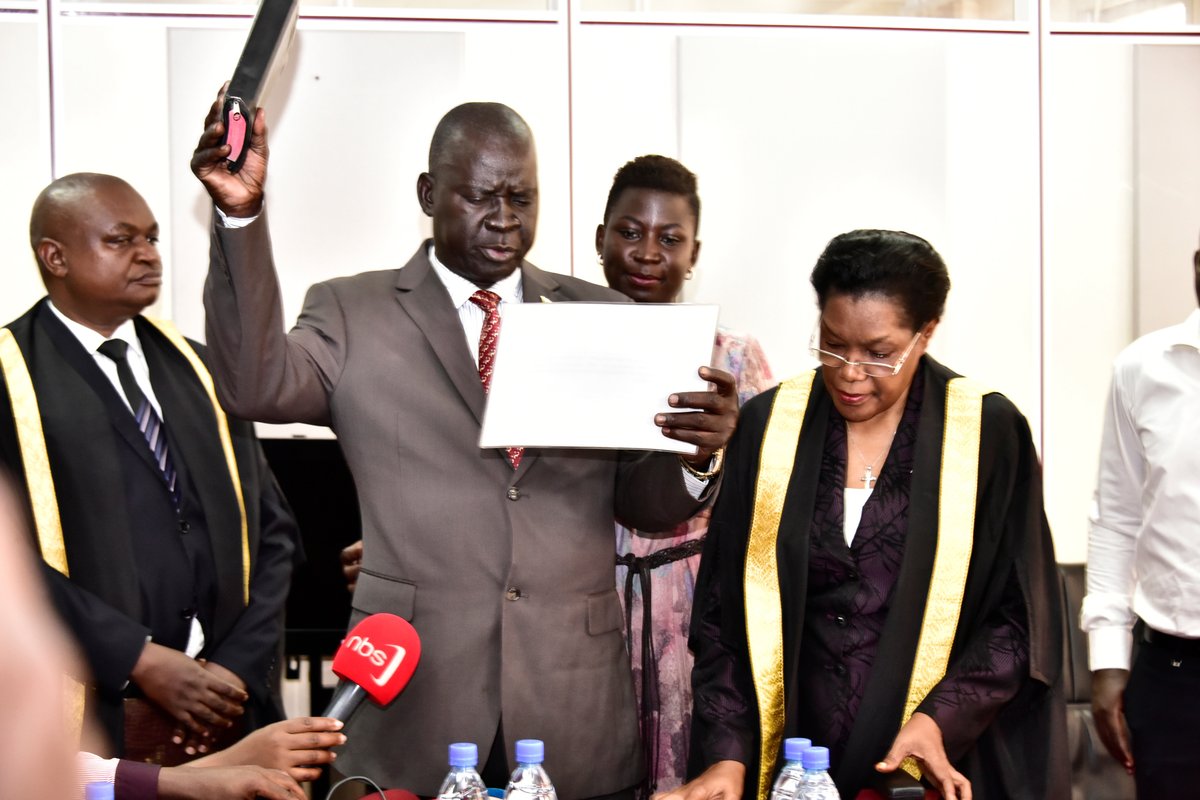 Ugandan opposition politician Kassiano Wadri – who was freed from custody on Monday after being charged with treason has finally been sworn in as MP.

He won a by-election earlier this month but in the run-up to the vote he and others were arrested over allegations that they stoned President Yoweri Museveni’s car during campaigning.

As part of his bail conditions, Mr. Wadri has been barred from visiting his constituency in the north-western town of Arua for three months as investigations continue.

During the by-election campaign he was backed by musician-turned-politician Bobi Wine, who has also been charged with treason.

He went on to defeat a candidate backed by President Museveni despite being arrested two days before the vote. 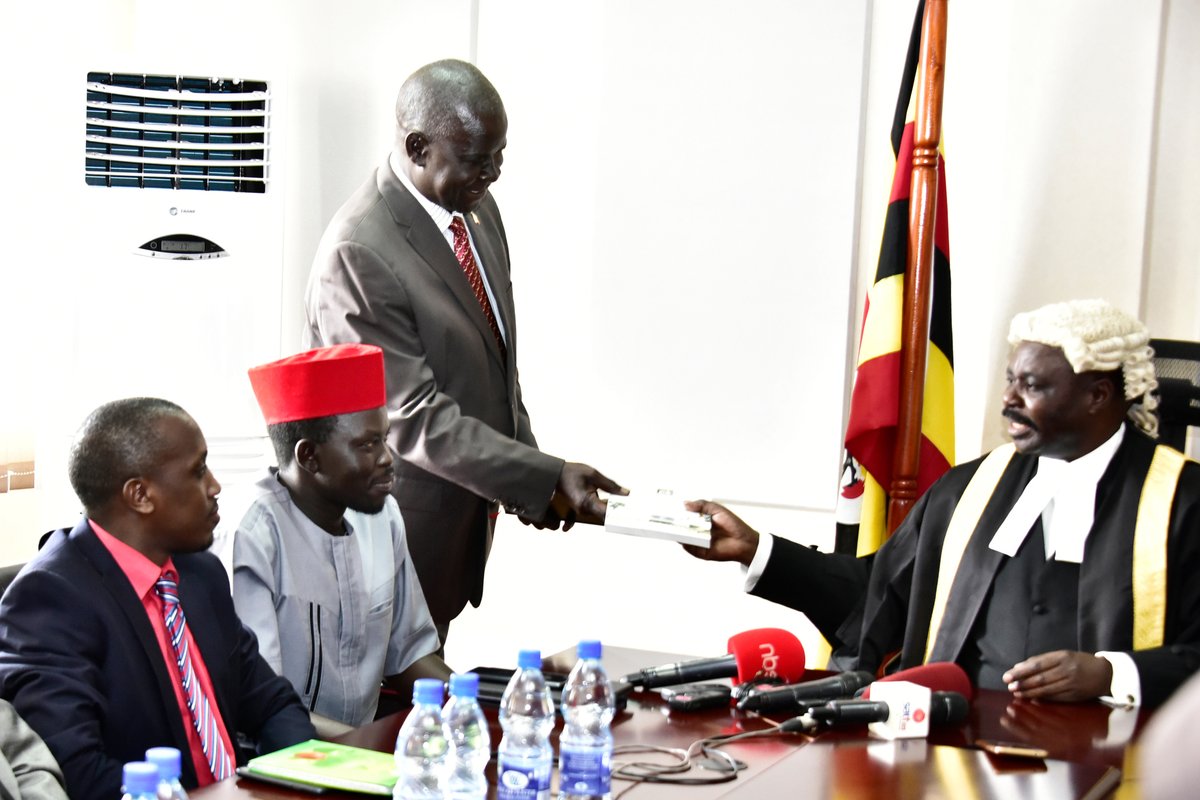 Mr. Wadri told the BBC’s Focus on Africa radio programme on Tuesday that, they were beaten and mistreated during their two-week stay in police custody.

He denied that he was involved in the alleged attack on the presidential vehicle, adding that the charges were “a premeditated act”. 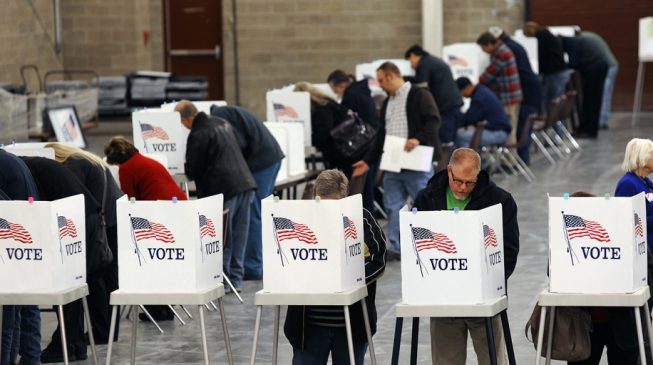 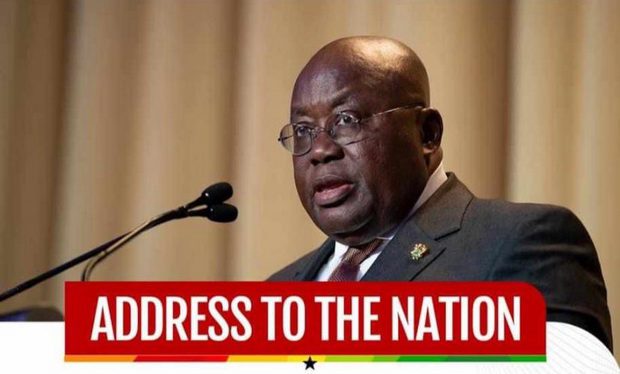 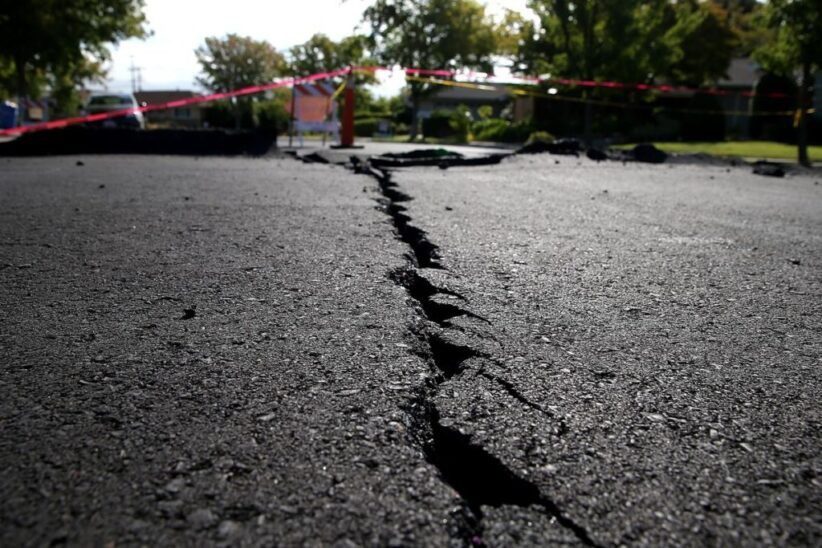