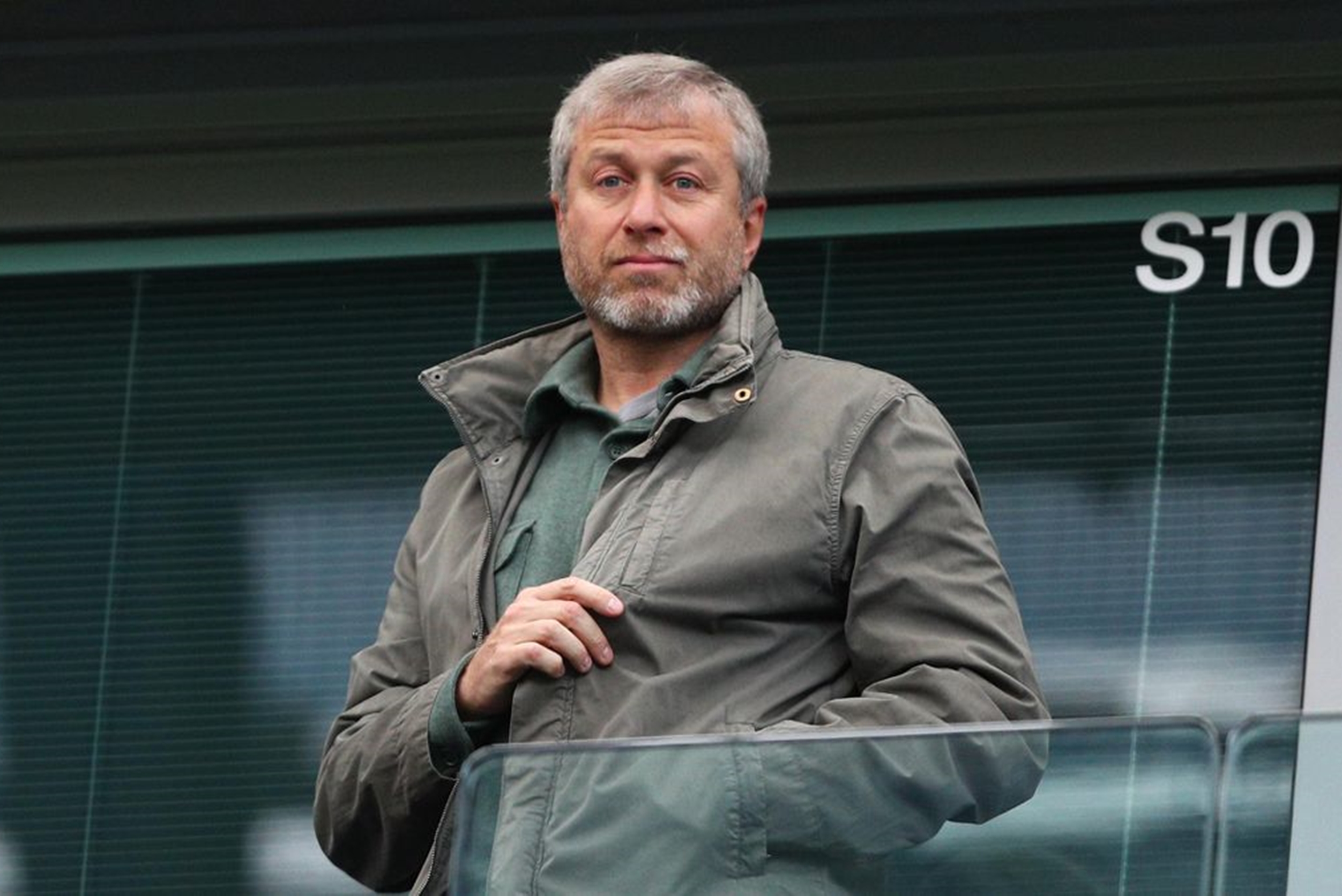 The sanctions will affect seven individuals including Roman Abramovich and Oleg Deripaska.

In a statement Thursday, the UK government said Abramovich has had “his assets frozen, a prohibition on transactions with UK individuals and businesses, a travel ban and transport sanctions imposed.”
Abramovich and Putin ally Igor Sechin are among seven oligarchs and politicians to be added to the UK’s sanctions list.

The sanctions are estimated to be worth close to $20 billion (£15 billion), the UK government said.
Seven further oligarchs and politicians are being added to its sanctions list, including:

The Dubai Museum Of The Future