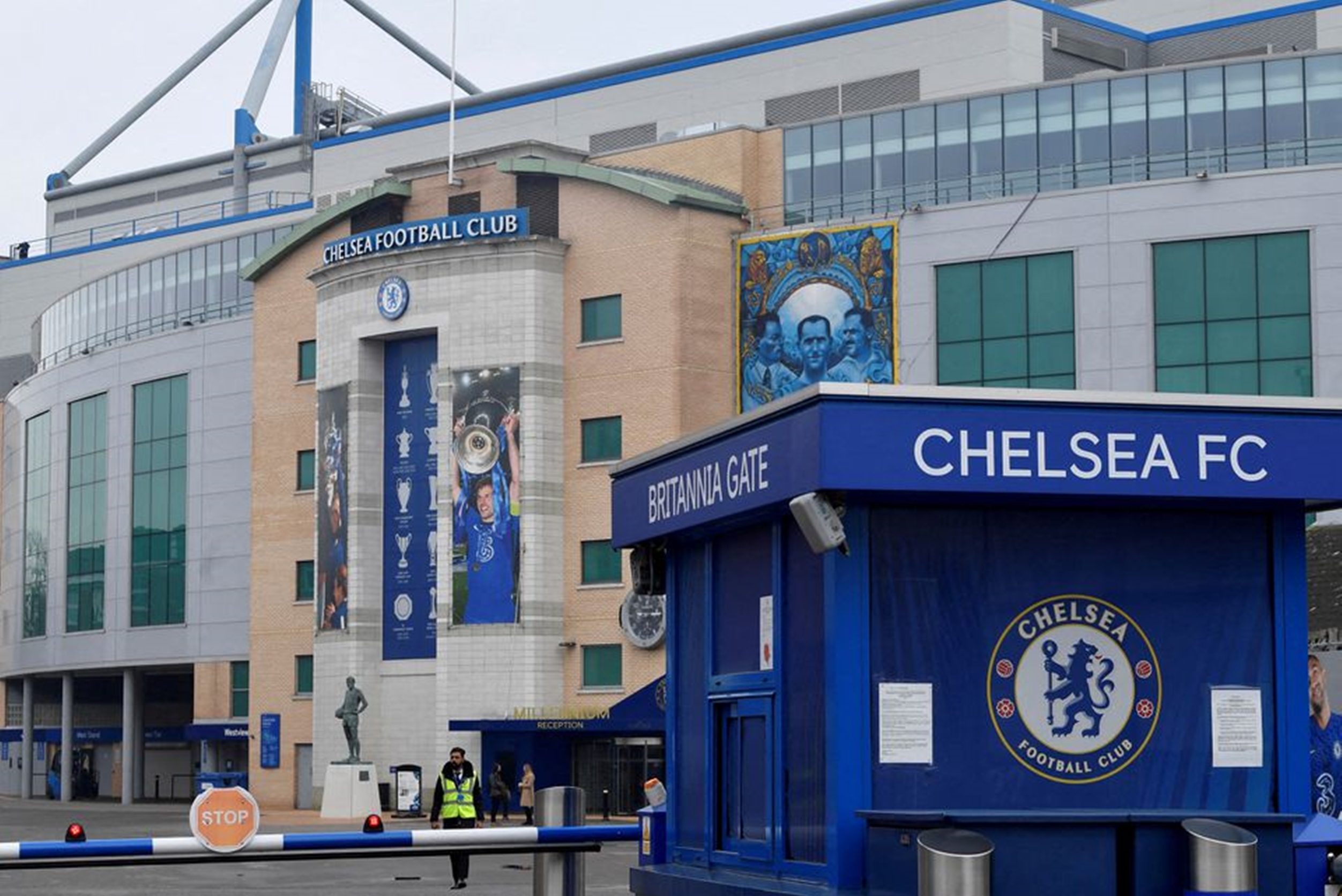 UK government has halted a planned sale of soccer club Chelsea as well as the sale of players, new tickets and merchandise after it imposed sanctions on its owner, Roman Abramovich, but said the team will be able to play matches.

Roman Abramovich said last week he was putting the club up for sale, but Britain’s asset freeze and sanctions on him bar that process under the terms of the licence granted to the club.

The government said it had issued a special licence to allow Chelsea to play fixtures and pay staff, but it will limit the sale of tickets, merchandise and even players effective from Thursday.

Abramovich bought Chelsea in 2003, sparking a period of unprecedented success – and spending – for the club, which won five league titles and two Champions League trophies under his ownership.

Nadine Dorries, Britain’s minister for sport, said the government had issued the licence because it did not want to unnecessarily harm the reigning European and world soccer champions.

“I know this brings some uncertainty, but the government will work with the league and clubs to keep football being played while ensuring sanctions-hit those intended,” she said on Twitter. “Football clubs are cultural assets and the bedrock of our communities. We’re committed to protecting them.” 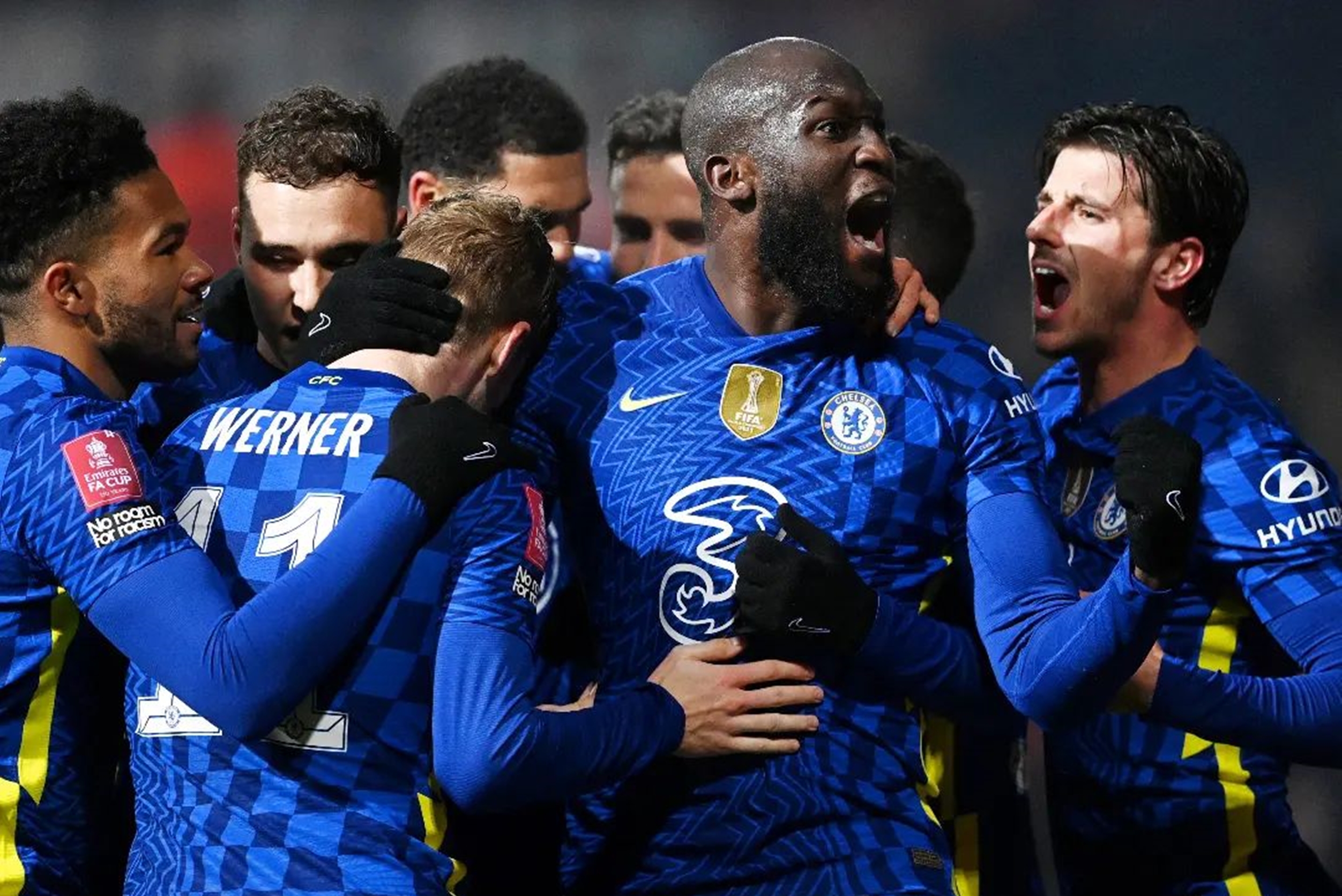 Chelsea season ticket holders and those who have already bought tickets may attend matches, and parties who purchased or produced club merchandise prior to Thursday can still sell it, the government said.

Broadcasters are allowed to broadcast any fixtures involving Chelsea under pre-existing arrangements and can pay revenue to the club for broadcasting licensing related to those fixtures.

Payment arrangements for deals to loans or transfer players, agreed prior to the sanctions, can also take place.

The government said the licence, which came into effect on Thursday and expires on May 31, would be kept under review.

Who are Russia's oligarchs and how do they play into the war in Ukraine?