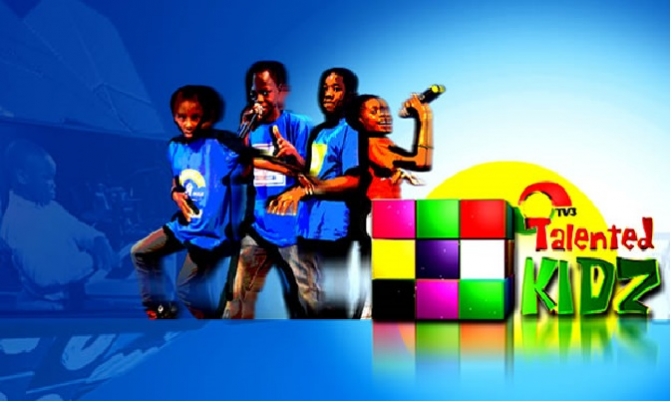 It was all excitement at the Junction Mall, Nungua on Sunday 18th February as Season 9 of Ghana’s leading and most popular reality show, Talented Kids to unearth, groom and celebrate the most talented young people in the country.

The reality show, a product of Ghana’s leading TV channel, TV3, features young people between the ages of 7 and 12 competing either as individual or groups over a 13 week period to share their talents with the rest of the country.

Contestants in this year’s competition include singers, rappers, dancers, instrumentalists, comedians among others. The talented contestants will pitch their skills and grit over the next 13 weeks until an individual or group is crowned the ultimate winner at the end of the competition.

The launch attracted hundreds of excited young people and their parents who were thrilled by performances from this year’s contestants as well as winners from previous seasons. 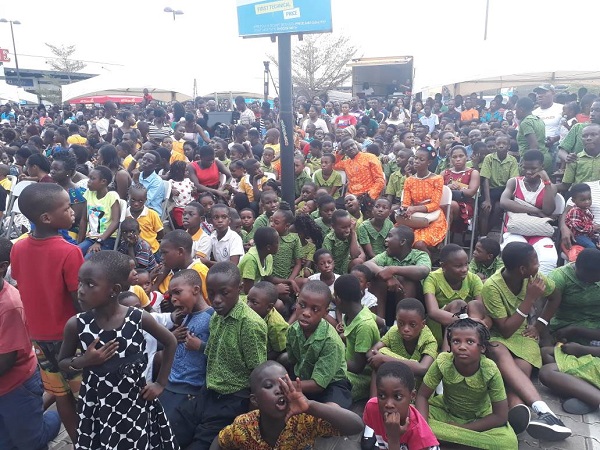 She said “at Media General, we are resolute in our commitment to empowering young people, through platforms such as Talented Kids, to enable them fully realise their potential. Over the last nine years, we have seen hundreds of participants across the country mount the stage to share their talents with the rest of the country. In the process, they are groomed, coached and empowered.

I have had the pleasure of meeting our contestants and I have no doubt that this year’s competition will be one of the best we’ve ever had. I wish all our super talented contestants the best of luck and I want to encourage them to give off their best and to enjoy the journey”.

Aside performances from this year’s contestants, Naquel and the winner from season 8, DJ Switch captivated the audience with electrifying performances and mixes from her turntables.

Talented Kids is an initiativeof TV3, the leading TV channel in Ghana and a member of the Media General Group. The show, which has become a family favorite, airs exclusively on TV3 every Sunday at 4PM.

Ghanaians should forgive Counselor Lutterodt for being ignorant - McBrown 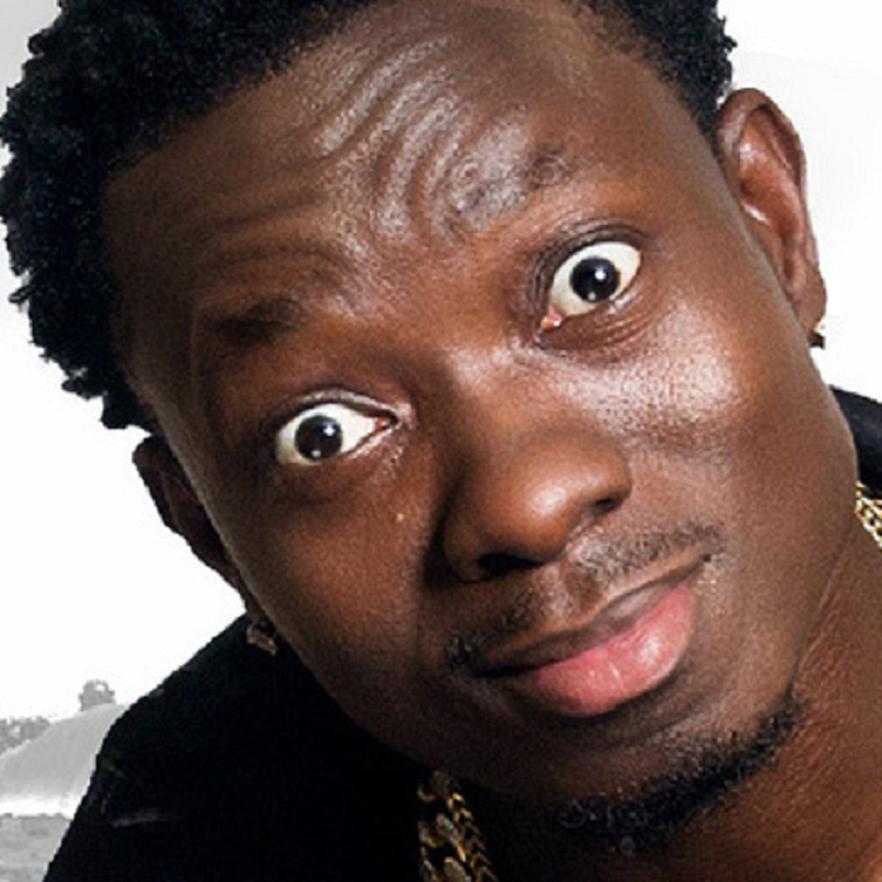