Government has assured of maximum security protection following heightened fears of insecurity among residents in the Greater Accra region.

According to him, government will deploy some military personnel to help the police fight armed robbers in the capital.

The assurance from the Minister of State in charge of National Security, Bryan Acheampong, comes at a time, some residents of Accra and its environs are living in fear of armed robbers.

Speaking about security issues on the Executive Breakfast Show (EBS) on Class91.3FM on Wednesday, 28 February 2018, Mr Acheampong said: “We are looking at the numbers of the police personnel. Obviously, the 30,000 to 35,000 is inadequate to protect us and so we are working with Ministry of Interior and Ministry of Finance to get more allocation. I think they got about 2000 plus or so for the year 2017 and obviously, that is not enough, so, Interior and Finance are looking at making room to get more numbers to the police. But in the meantime, to comfort Ghanaians and to provide real solutions or an action to stem the increase in armed robbery, we are going to use the military to beef up the police forces in the new development areas that are springing up…” 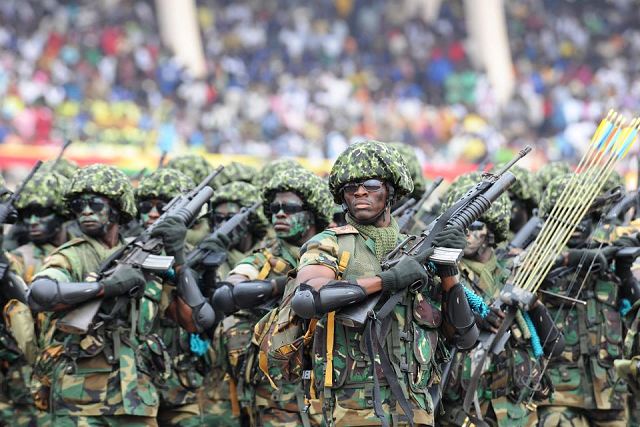 Meanwhile, Minister for the Interior Ambrose Dery who was speaking in parliament indicated that government will acquire helicopters and drones to assist in crime prevention.

He said: “Among the things we are seeking to buy are helicopters and drones. These are the things to give us the capacity to be able to [fight crime]. If helicopter took to the air yesterday and was flying over those guys [armed robbers] they wouldn’t have gotten away.” 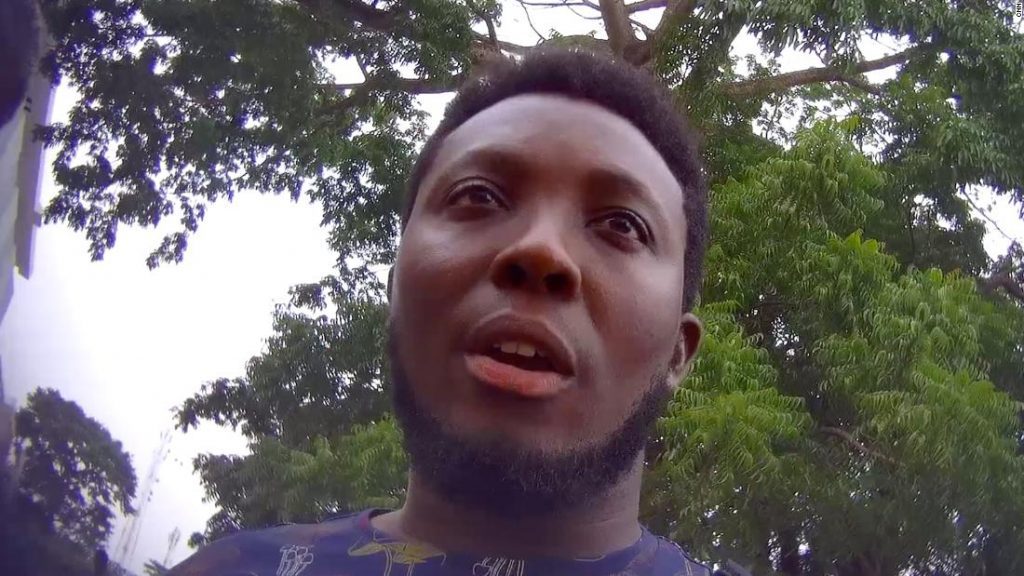