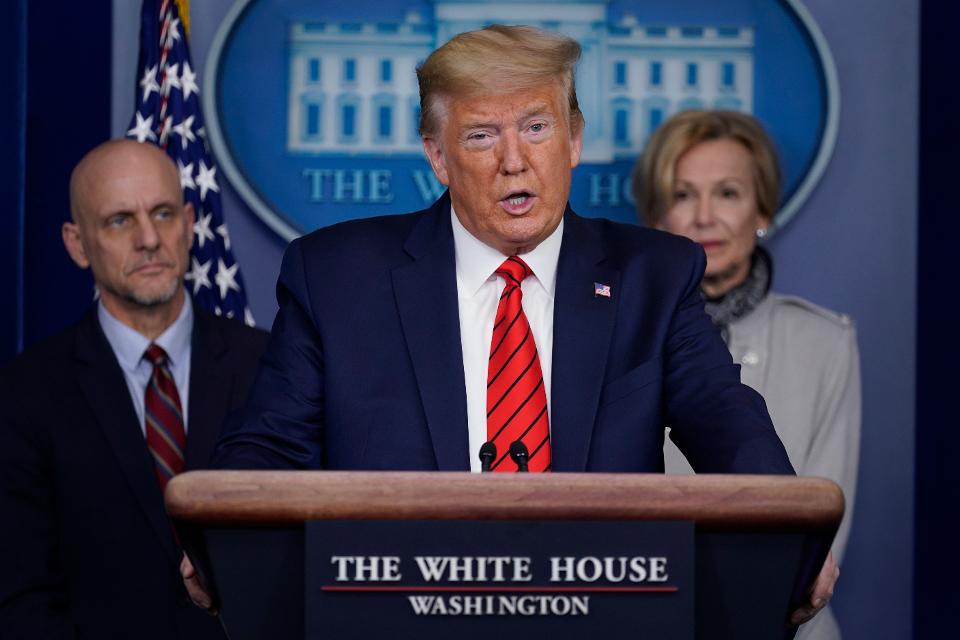 The President of United States of Amercia, Donald Trump, has made a public declaration that Chloroquine is the treatment for Corona Virus.

He made this known after the FDA approves it (Chloroquine) as a treatment for the global pandemic.

At a Thursday press briefing, chloroquine and hydroxychloroquine, drugs used to treat malaria and severe arthritis, were approved by the Food and Drug Administration to test as a COVID-19 coronavirus treatment, as the number of cases nationwide continues to increase.

Crucial quote: “What’s also important is not to provide false hope,” said Hahn, who spoke after Trump, adding, “We may have the right drug, but it might not be in the appropriate dosage form right now, and it might do more harm than good.”

It was earlier said that Chloroquine was a viable treatment for coronavirus, but guess that wasn’t taken seriously then.

Click to read all about coranavirus cases in March →

Opinion: Tipping point seems a lot closer after the past 24 hours

Archived : Click to read all about coranavirus cases in February → 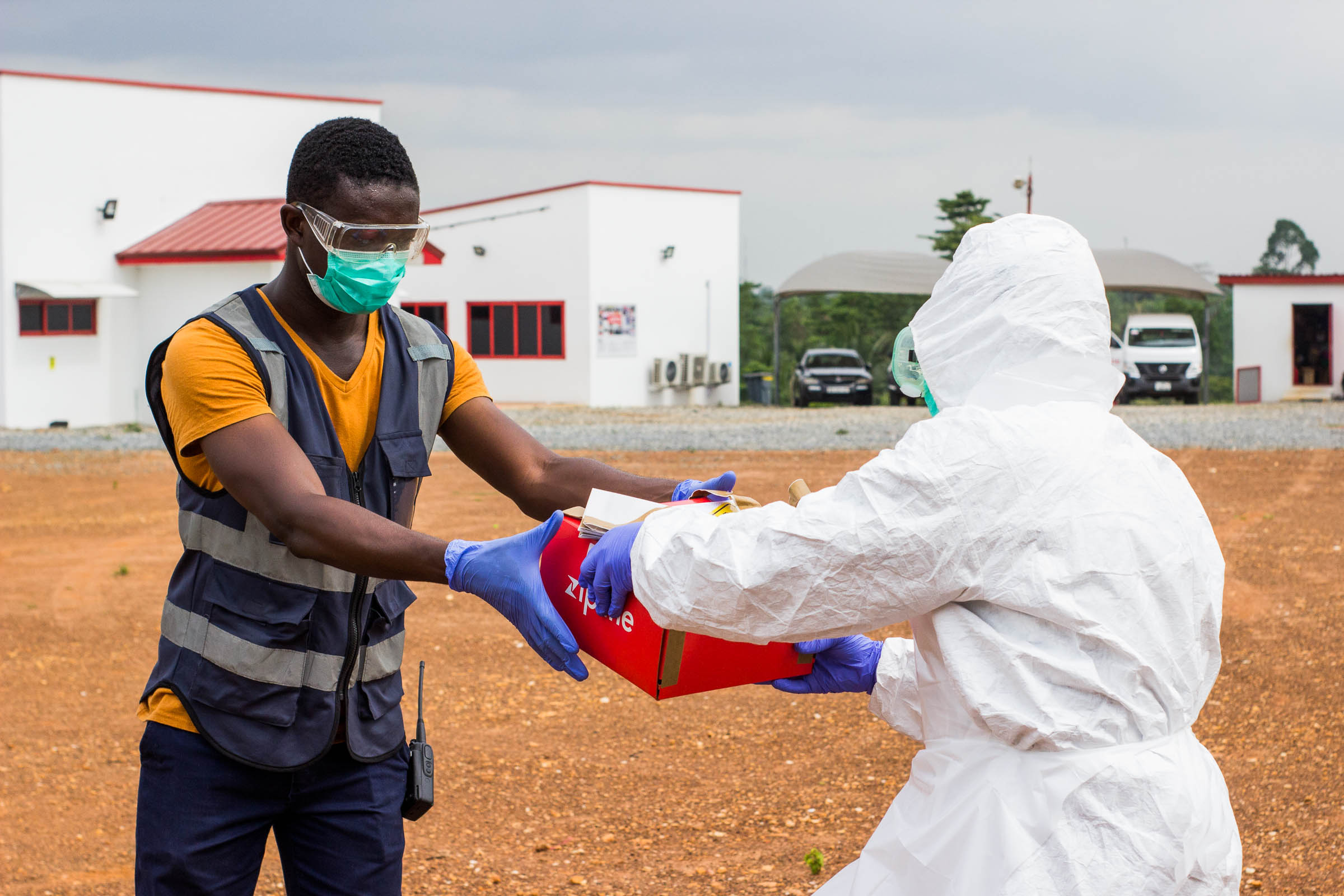