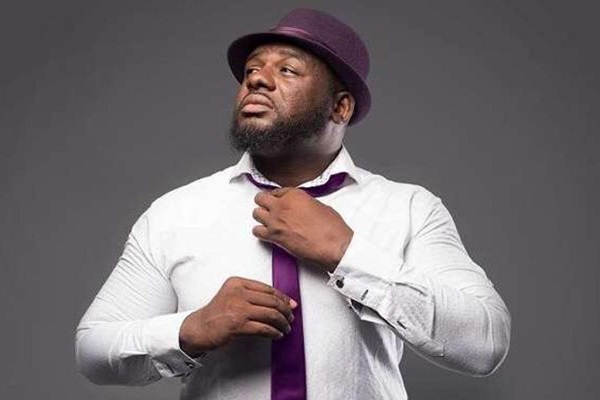 CEO of Bullhaus Entertainment, Bulldog says managers must establish sexual relationships with their female artistes if they want to succeed.

These submissions have come in light of recent complaints by some managers that female artistes are difficult to manage.

According to them, most female artistes work more with their emotions, complicating the smallest of issues.

As a pundit on the Daybreak Hitz on Hitz FM with Andy Dosty, Bulldog stated that being in an amorous relationship with the artiste creates a certain bond, making work easier.

He was sure that “you won’t succeed if you don’t do that.”

Bulldog, who is an artiste manager as well, was of the opinion that it becomes a problem when either of the two; the manager or artiste are married.

Spending too much time working on productions causes attraction which may be a threat to marriages.

“I won’t encourage a married man to be managing a female artiste because he might ruin his marriage,” he suggested.

The artiste manager, who once managed songstress Yaa Yaa, however, stated that despite his submission, he did not engage in any sexual relations with her.

He explained saying “it wasn’t like I was doing a day to day thing, but it was through Charterhouse, so they had the plan and I executed it.”