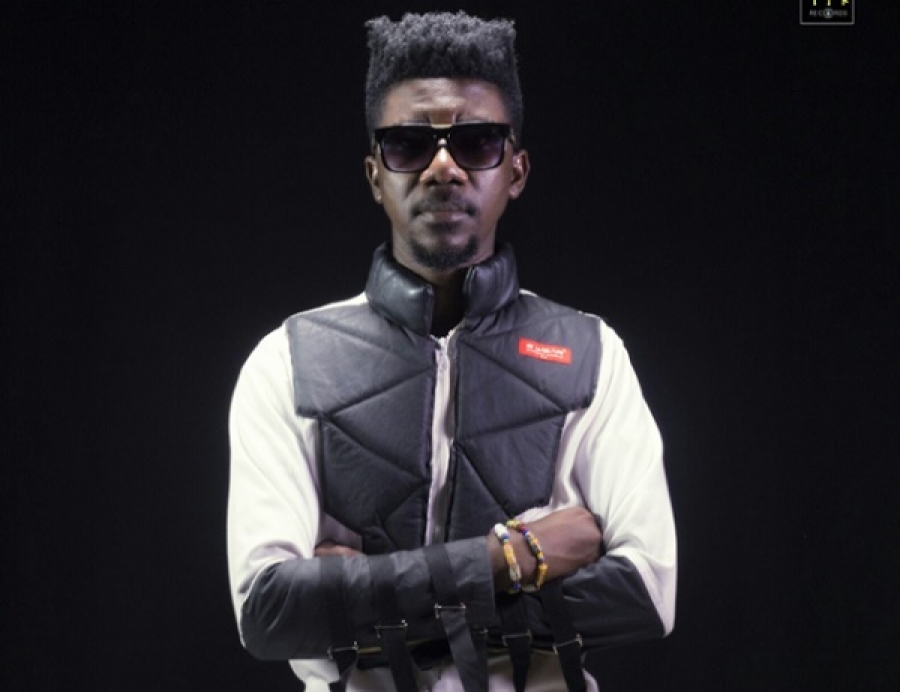 Born Kwaku Duah, Tic Tac reveals there are talks ongoing to seal the deal for several collaborations on the album amid other concerts which his fans can embrace themselves for a reunion of his talent.

According to Tic Tac, he is optimistic the album will yield a positive result and his fans can finally have enough music to enjoy.

The ‘Kangaroo’ hit singer is currently on a radio/TV tour in to promote his new singles – DO ALL which featured Pappy Kojo, Carry Go featuring Samini and Rashida.

Tic Tac aspires to work hard and not disappoint his fans and Ghanaians. He’s poised to snatching MUSIGA presidency from the current president Obour in 2019 as well.

Although there’s not much said about the forthcoming album, we are tipped it would be a fusion of hiplife, Afro beat laced with hiphop from the rhythm and channel of the songs released so far.

So far, the forthcoming album has songs ‘Do all’, Rashida, ‘Joe Konka’, produced by Geesup, which has all been released already.

Tic Tac has a new song titled ‘Rashida’, another single from his much-anticipated seventh album. Watch the videos below.

I Signed A Bad Deal With Xtra Large Music – Kaakie