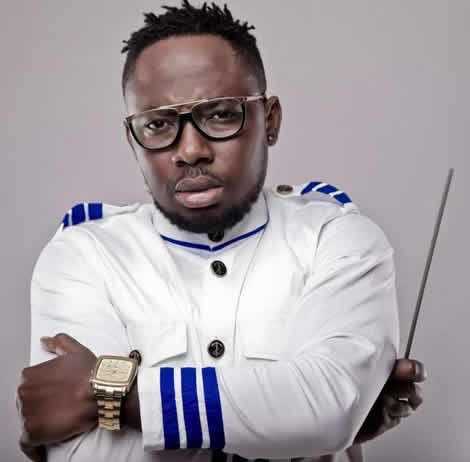 Eugene Baah, popularly known as the Choirmaster was speaking in an interview with Joy FM when he said he was always ready to work with his former members again.

Choirmaster further noted that while reuniting with his old partners once more is not out of the question, it would prove difficult at the moment since his new label has invested a lot into his solo career.

“I mean, I’m working and they are also investing in me so it wouldn’t just be like that. There should be an agreement, that’s all.

It shouldn’t be like oh they’re back so I should just get up and go and join them. But I’m ever willing to work with my group just as I’ve been working with myself,” he added. Praye first shot to the spotlight after they won the Nescafe African Revolution contest in 2005.

The group had considerable success with their music, with songs like ‘Angelina’ and ‘Shoddy.’

The group split after member Praye Tintin (real name Nana Adu Koranteng) opted for a solo career a few years ago. However, a few months ago, the group announced a reunion which features Praye Tintin and Praye Tietia (Cartel Big J)