Four people have been accused of stealing a suitcase with cash amounting to $150,000. Three of the four appeared before a court this week.

The suspects are alleged to have splashed the money on cars, homes and livestock, the Chihoyi magistrates court located in north central Zimbabwe.

The incident believed to have taken place between early December 2018 and early this year. It happened at Mugabe’s rural home in Zvimba near the capital, Harare.

One of the suspects is Constantia Mugabe, a relative of the former leader. She is said to have given the others access to the facility which she had the keys to.

State prosecutor Teveraishe Zinyemba told the court: “Johanne Mapurisa bought a Toyota Camry… and a house for $20,000 after the incident.

“Saymore Nhetekwa also bought a Honda… and livestock which included pigs and cattle for an undisclosed amount.” The fourth accused is still at large and the three have since been granted bail by the court.

His last public appearance was at a funeral of a relative where he praised his successor Emmerson Mnangagwa – who he had previously refused to recognize.

Mugabe was overthrown in an army takeover in November 2017 at a time it was widely believed that he was preparing to handover the seat to his wife Grace Mugabe.

He was largely criticised for running the country’s economy aground with crippling economic crisis that the current government is still grappling with. 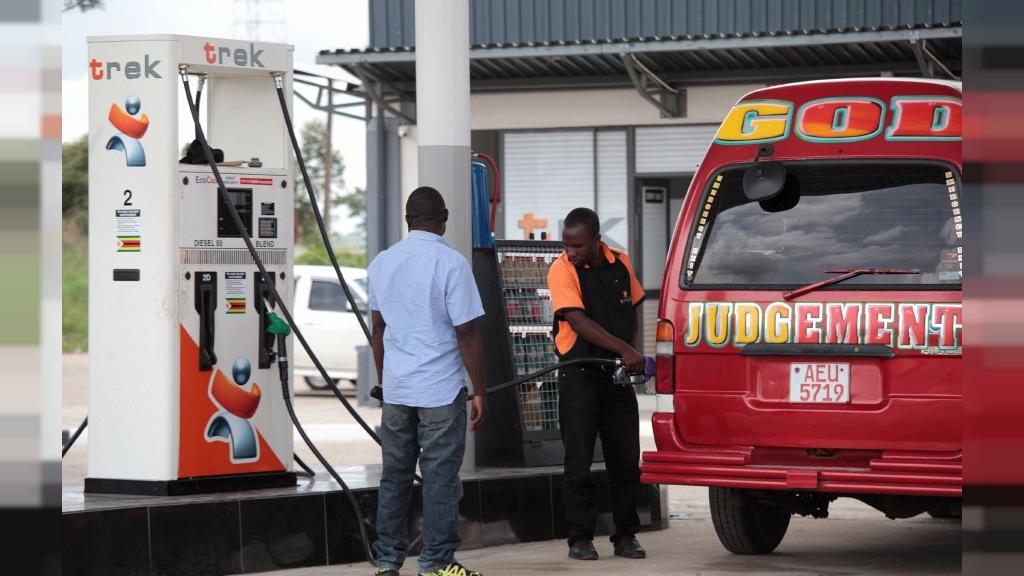 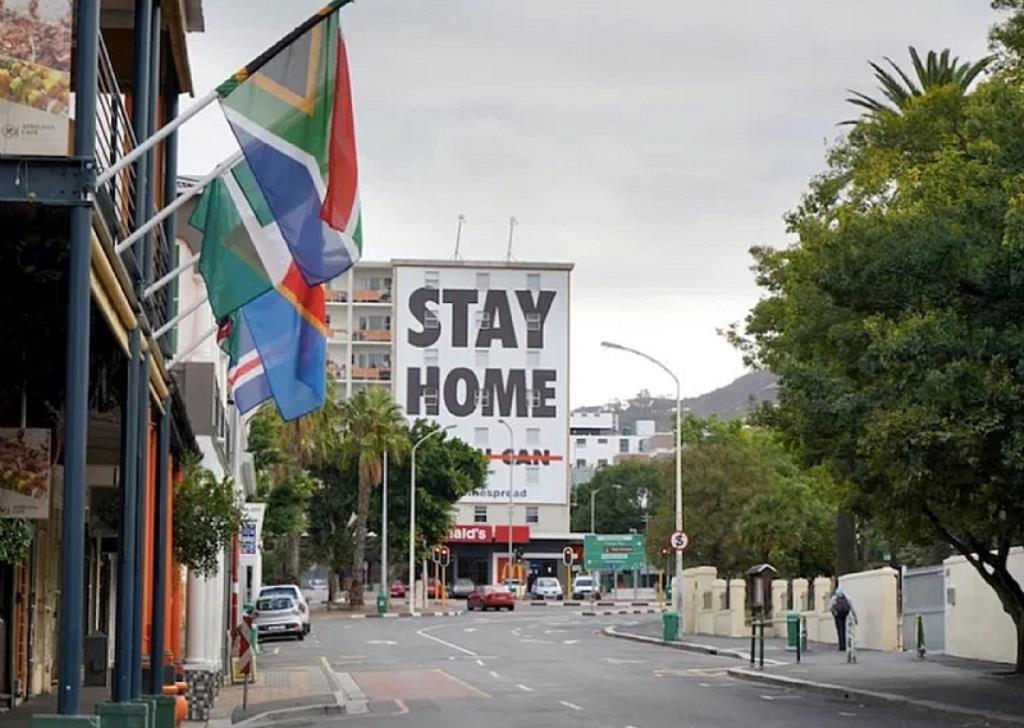