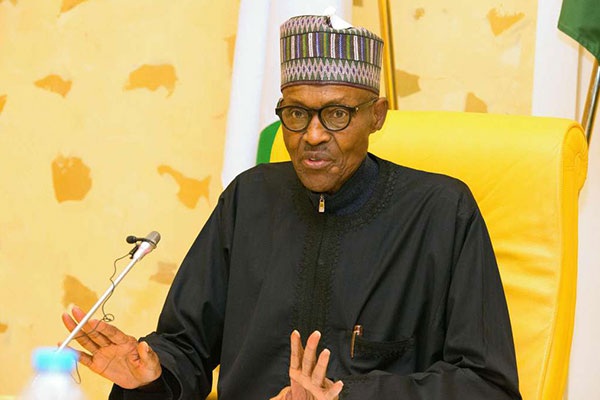 The envoy, who was addressing a visiting Swiss trade delegation at the Consulate-General of Switzerland in Lagos, said that Nigeria and Switzerland would continue to enjoy good bilateral relations.

“I am very proud to say that Switzerland is the first country that helped in bringing back to Nigeria all looted funds,’’ he said.

President Buhari signed an agreement in the first quarter of 2018 with the Swiss Federal Council and International Development Association on the Return, Monitoring and Management of Illegally-Acquired Assets Confiscated by Switzerland, to be returned to Nigeria.

The Nigerian leader has also taken the battle to the US and the UK, which have agreed to collaborate in loot recovery.

Abuja was collaborating with the US to repatriate over $500m stolen from Nigeria.

President Buhari in May discussed with his US counterpart Donald Trump at the White House, the Nigerian money stashed in banks across the world.

“Our two governments have put the machinery in place for our respective attorneys-general to collaborate in ensuring the return to Nigeria of over $500 million looted funds stashed away in banks around the world, President Buhari announced after the meeting with the US leader.

Nigeria’s Senate President Bukola Saraki said on Saturday said that the fear of mismanagement of looted funds had delayed the return of the money stashed abroad.

Mr Saraki stated that foreign countries were afraid the funds would be re-looted, hence their reluctance to return the money.

“Nigeria is finding it difficult to convince other nations to return funds looted from our treasury. This is because of the other nations’ exasperation over the management of returned assets.

“Only recently, Mr President inaugurated a committee to audit all assets recovered by various government agencies. The National Assembly has been strident about the management of recovered funds which in many cases get re-looted by the agencies that investigated and recovered them,” he said

Nigeria’s Money Laundering Prevention bill, being considered by the senate, has been delayed because the stakeholders raised constitutional issues, which Mr Saraki said have been forwarded to the Executive.