It’s a love that has endured for over 70 years, since Queen Elizabeth II first visited a racing stable.

She was 16 and her father, George VI, was casting his eye over two of his prime race horses — Big Game and Sun Chariot.

“She watched them do some gallops ahead of some big races that were imminent,” journalist and author Julian Muscat told CNN Winning Post, “and afterward she went and patted them on the head and loved the feel and the silkiness of their coats.

The story goes that she didn’t wash her hands for the rest of the day.

Her passion remains undiminished. The Queen still rides horses every weekend, according to Muscat, and has made the Royal Ascot meeting — held annually at Ascot racecourse, 26 miles outside of London — a fixture of her calendar.

She’s attended the event for more than seven decades, both as a spectator and a successful horse trainer. Over the years, she’s enjoyed 23 winners at Royal Ascot.

Alongside the Derby, which takes place every year at Epsom on the first Saturday of June, it is one of the immovable events when her diary is being planned 18 months in advance.

What the Queen really enjoys, says Muscat, is speaking to like-minded horse lovers.

“She loves talking to the jockeys who ride her horses because they can give an insight into their character that she can’t see for herself,” he added. 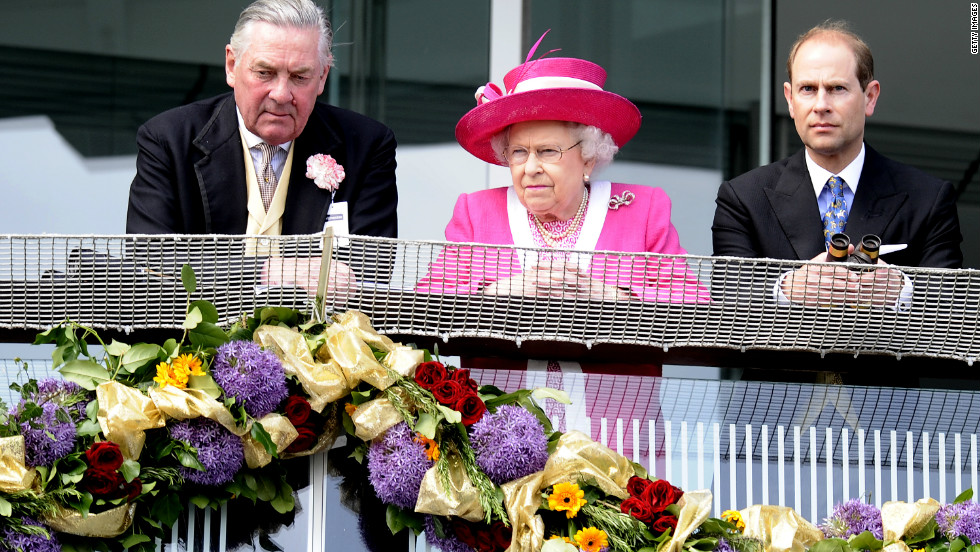 The Queen’s affection for horses has also led to a successful career as a race horse owner.

John Warren, Bloodstock & Racing Advisory her majesty, describes the Queen as having “an in-built passion.”

“It started when she was a teenager and she had hairy little ponies — then her father introduced her to a thoroughbred,” Warren explains.

She got really addicted to it very young and nothing has diminished or changed over all these years.

Her horses enjoyed a record-breaking 2016, bringing in over $700,000. The majority of those winnings were passed onto the horses’ trainers. 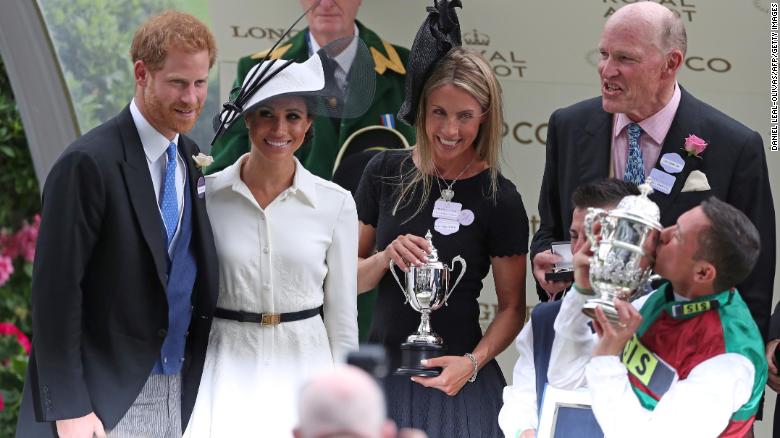 However, according to Muscat, the Queen cares less about winning than being able to give her horses the chance to be the best they can be.

“She can content herself with the knowledge that she has given it the best chance in life,” said Muscat.

As he puts it, “where there is good racing, the Queen’s interest will automatically be triggered.”

Ghana's Tourism Ministry to rename its Castles as Dungeons 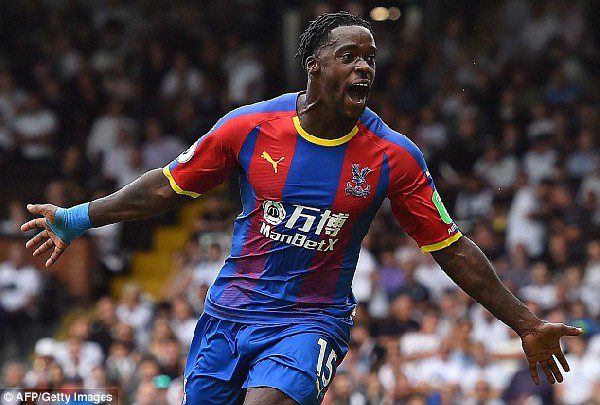