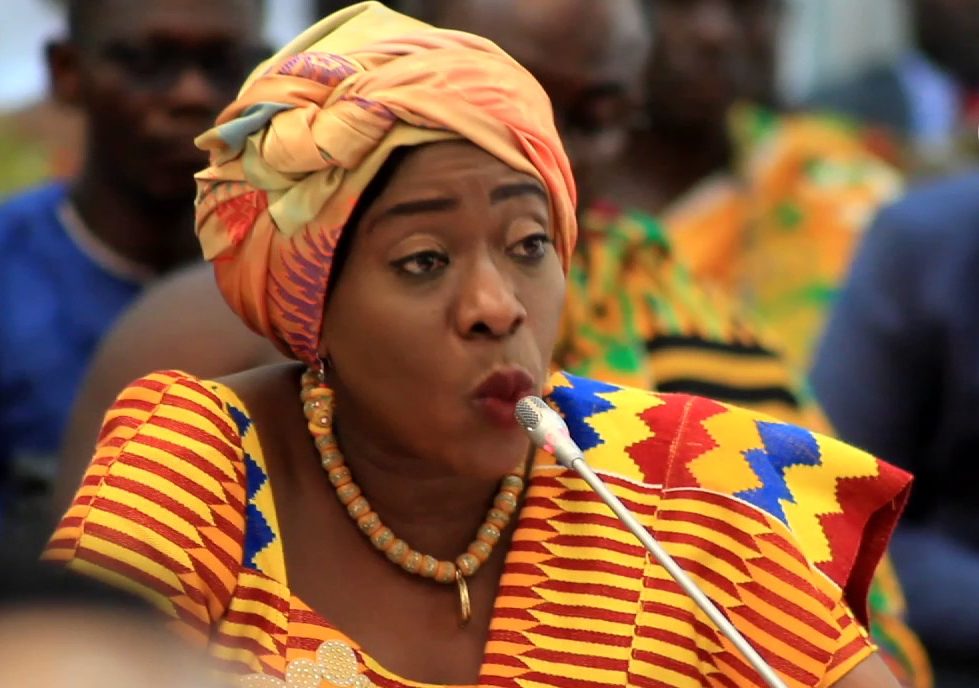 The Ministry of Tourism, Arts & Culture has hinted of its intention to rename all castles as dungeons to qualify the essence of their establishment as conduits for slavery.

The move is geared towards reminding the black race of the atrocities and the dehumanising acts meted out to its people during the Trans-Atlantic Chattel Trade to reignite concerted efforts to emancipate themselves from all forms of enslavements.

“The castles we know are not castles but dungeons where our brothers were brutalised and died there and should be renamed as such. We should work collectively to free ourselves from these dehumanising narratives that demean human dignity,” the ministry disclosed.

Catherine Ablema Afeku, the sector minister, was speaking at a grand durbar of the chiefs and people, as well as representatives from the diaspora at Assin Manso in the Assin South District on Wednesday, August 1 to mark 20 years of the commemoration of Emancipation Day in Ghana.

The Assin Manso community hosts the Memorial Park, which has the Nnonkosuo (Slave River), where the slaves from other parts of the country took their last bath before being sent to the Cape Coast and Elmina castles to be transported overseas.

It also has the slave market, historical edifices and the reverential garden hosting the tomb of two renowned African slaves- Carson and Crystal- whose remains were reinterred over a decade ago.

The Emancipation Day was introduced in Ghana in 1998 and celebrated on August 1 every year to mark an end to the Chattel Slavery abolished in the then New World Societies, the present day United States, the Caribbean and the islands of the Atlantic.

Ghana being the major exit point for slaves on the West Coast of Africa in the period that the infamous trade took place now celebrates the event to welcome people of African descent and in the diaspora to their homeland.

The historic occasion was facilitated by the Ministry of Tourism and Ghana Tourism Authority (GTA), in collaboration with the Assin Apimanim Traditional Council and Assin South District Assembly.

The tourism minister further pledged the ministry’s commitment to work assiduously with the traditional council to face-lift the Assin Manso Memorial Garden into a world-class tourist site due to its social, economic and historical significance.

Mrs Afeku urged Ghanaians in the diaspora to invest their assets, knowledge, skills and talent in the national economy as an effective way of creating jobs and generating income in the local community to accelerate national growth.

Dr Nana Ohene Ahwere V, acting president of Assin Apimanim Traditional Area, expressed concern about the stalling of development agenda in the area as a result of protracted chieftaincy disputes.