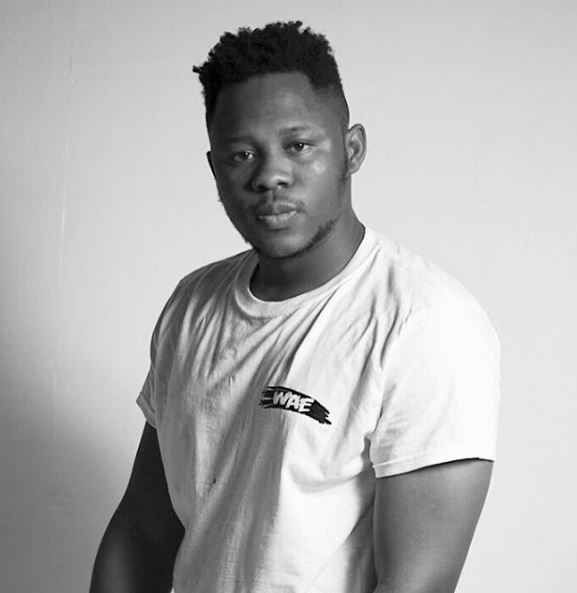 The last time I heard a person been described as a legend was in a fifth-century movie ‘King Arthur’ when the warrior who supposedly led the fight against Saxon invaders.

Well, Arab Money Gang signee, Medikal, has described the man of the moment, Justice Amoah, better known as Patapaa Amisty as a legend.

Many Ghanaians including self acclaimed king of Northern Music, Fancy Gadam, have the assertion that the Swedru based musician is talentless and as reported by your favorite entertainment blog, ghnewsfilla.com, somewhere last month that the head honcho of the patupa nation was embarrassed beyond measure whilst performing at the GhOne Splash Pool party.

As Patapaa was on stage performing ‘Akwaaba’, his recent single collaboration with Mr Eazi and Pappy Kojo, he uncomfortably forgot part of his lines whilst the song was playing and he had to sing along.

Contrarily to this, the boyfriend of singer and TV presenter, Sister Debby, thinks that the ‘One Corner’ coiner is undoubtedly a legend who shouldn’t be underrated in any way.

In his view, Patapaa is a confident artiste who knows what he is about.

He continued that people should put an end to underrating Patapaa’s musical prowess because he is a gem in his field.

Adding that Patapaa should have been crowned artiste of the year at the just ended Vodafone Ghana Music Awards (VGMAs) because his song, “One Corner” was a global hit song that put Ghana on “the map”. 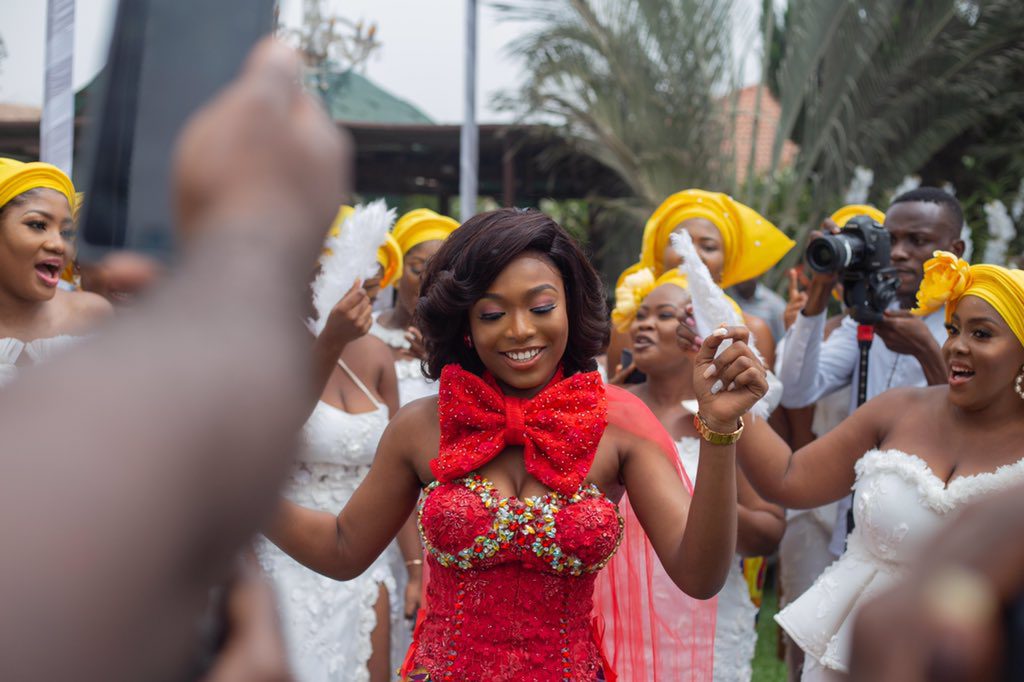