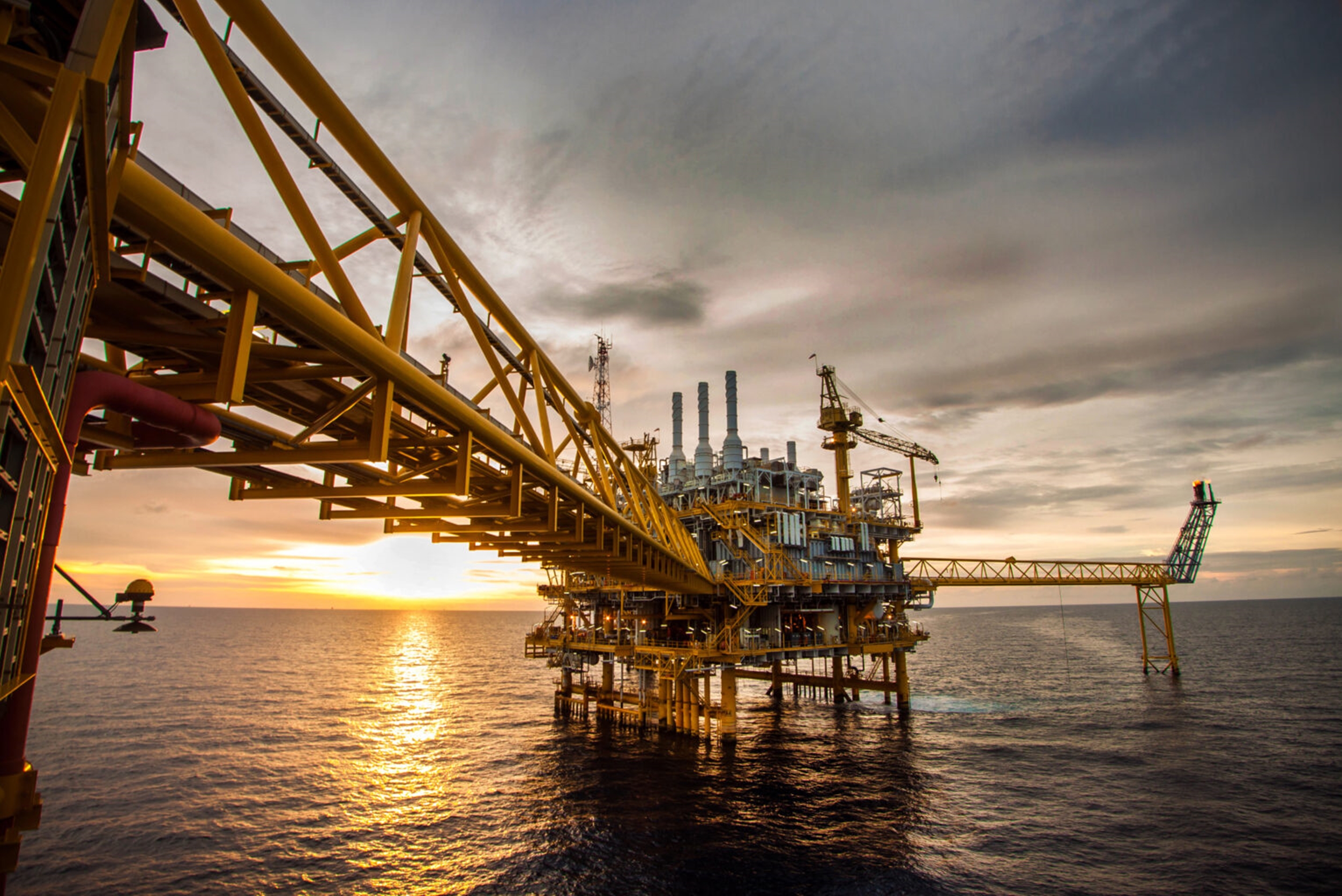 Increasing exploration activities in 2022 and onwards is a top priority for African hydrocarbon producers as they seek to expand production and establish the continent as an energy hub.

According to the African Energy Chamber (AEC) first-quarter 2022 outlook, “The State of African Energy,” supply from legacy oil and gas fields across Africa is diminishing, resulting in a decline in production by African hydrocarbon producing countries, and creating a dire need for the increase in exploration activities.

Enhancing exploration will be critical for Africa to address energy poverty and establish itself as a global energy hub.

The report highlights that 2020 saw the second-lowest discovered volumes in the past decade, with 2021 revealing even lower volumes. In addition to under-investment in exploration, the impact of the COVID-19 pandemic further crippled the sector from 2020.

The COVID-19 pandemic led to delays in the approval of exploration projects and the impact was to such an extent that it led to the offshore rigs being left idle in Angola – something that even years of the civil war did not do.

In 2021, Africa recorded a further 30% drop in discovered reserves volume, a state which could have been made worse without the Baleine discovery in Cote d’Ivoire.

Meanwhile, the report notes that 2022 will be a much more encouraging year with nine high impact wells in the drilling schedule. Exploration activities in 2022 will include a mixture of majors, independents and local firms drilling high impact wells.

The activities include Shell Plc’s high-profile well offshore Namibia, which the major has already started drilling; Italy’s Eni conducting exploration at its Mlima-1 wildcat block in Kenya; and TotalEnergies’ exploration activities on the Venus prospect, in which the company has already made a sizeable discovery of light oil with associated gas. 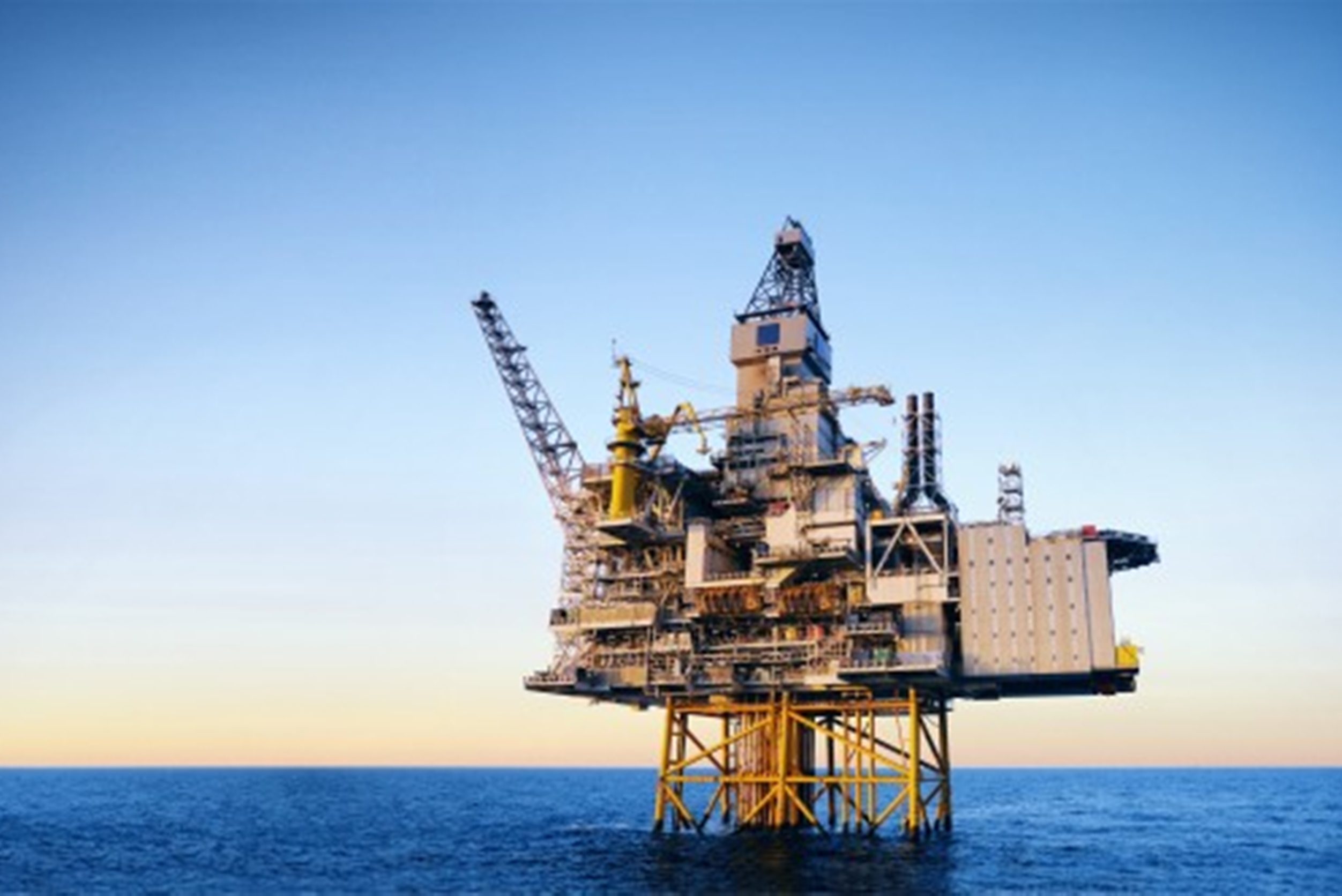 In 2023, ten additional high-impact wells will be drilled and the majority of them sited in unexplored basins in East and West Africa.

“We anticipate an increase in exploration activities as the year progresses and as producers realize the potential of the region’s oil and gas in meeting global energy demand.

Current trends within the oil and gas industry could lead to the establishment of new centres of geopolitical influence, a development that could see massive amounts of investment for exploration heading towards Africa,” said Leoncio Amada Nze, president at African Energy Chamber CEMAC.

Moreover, the report highlights that licensing rounds that have been delayed in countries including Angola, Equatorial Guinea, Ghana, Gabon, and Congo due to COVID-19 are expected to be finalized and announced in 2022.

Egypt, one of the countries that also opened a licensing round, managed to close the bidding and awarded eight oil and gas exploration blocks to Eni, bp, Apex International, Energean Egypt, United Energy, Sipetrol, and INA. 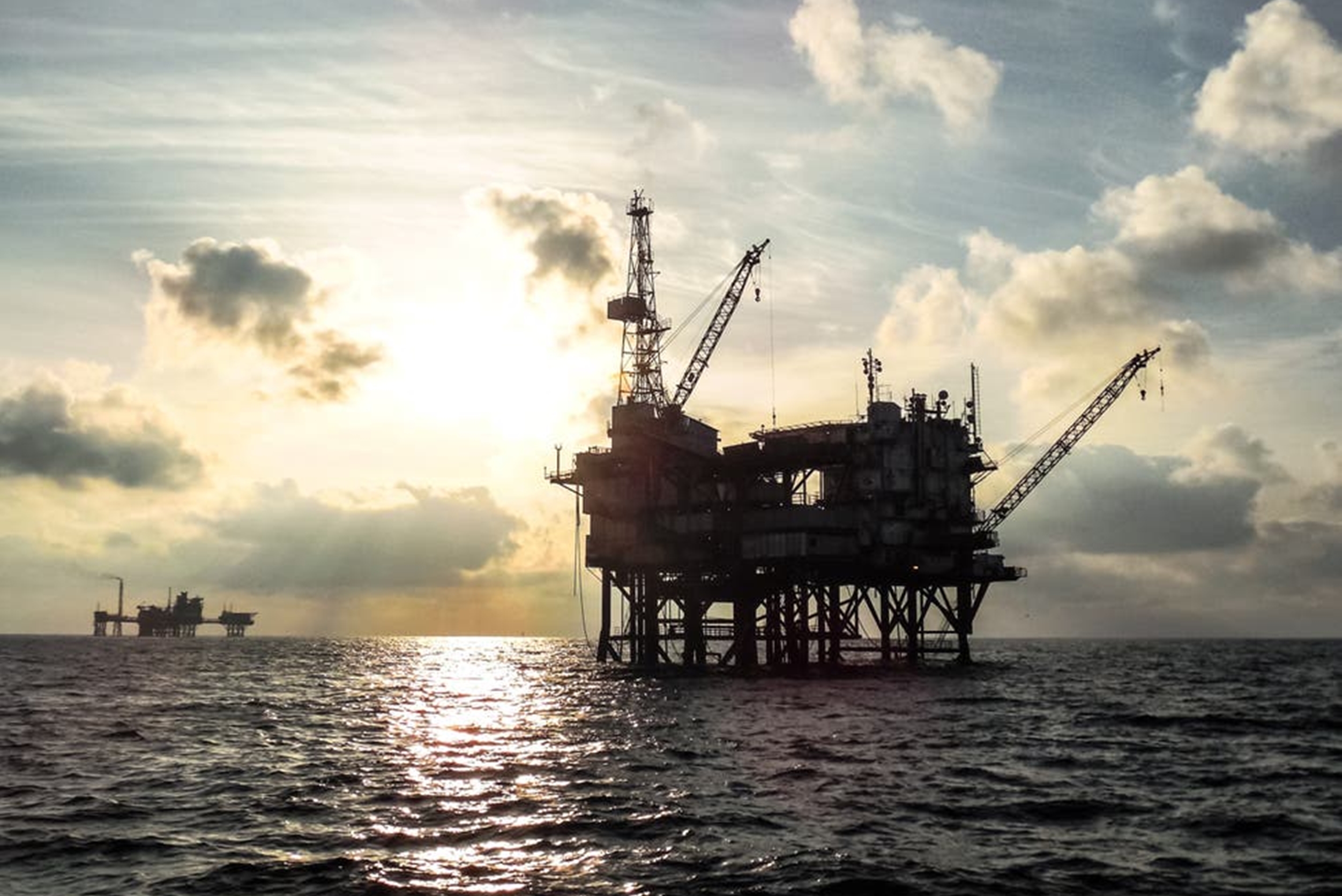 Exploration activities across Africa represent a key topic that will be discussed at the AEC’s upcoming annual conference, African Energy Week (AEW) which takes place from 18 to 21 October 2022, in Cape Town, South Africa.

AEW 2022 will provide a platform for oil and gas exploration deals to be negotiated and signed. 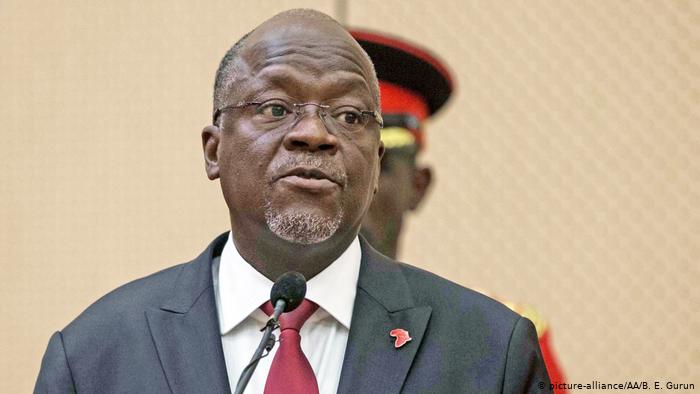