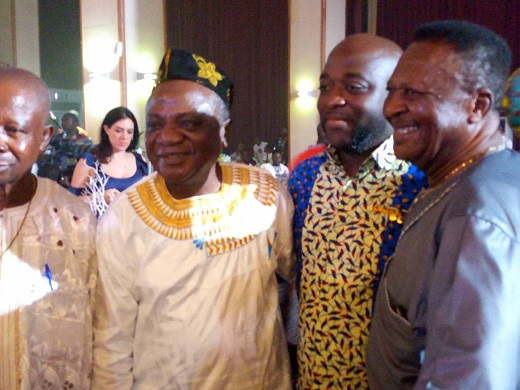 Chief Executive of the National Petroleum Authority Authority Hassan Tampuli, who chairs the board of the MUSIGA Presidential Grand Ball, on Friday night supervised a successful event aimed at raising funds for aged musicians in the country, so they will benefit from their composition when they retire.

The well-attended event, which had the president in attendance, had participants from the business community.

Mr. Tampuli in a speech acknowledged the tremendous role artistes in the country have played in the past and continue to play, and was hopeful their welfare ought to be a priority to not only the union but the state.

He was very confident the direction taken by the musician union is the way to go and assured them of his commitment to ensure their vision for artistes is achieved.

President Nana Addo in a speech paid tributes to the past and present generation of musicians, recounting childhood memories growing up in Ghana and how the works of C.K. Mann, the late Paapa Yankson and other great high life artistes influenced him and his friends.

The President also mentioned the emergence of hiplife by Reggie Rockstone and how that birthed great artistes including Shatta Wale, Sarkodie, Kidi, Becca, Ebony and many others. 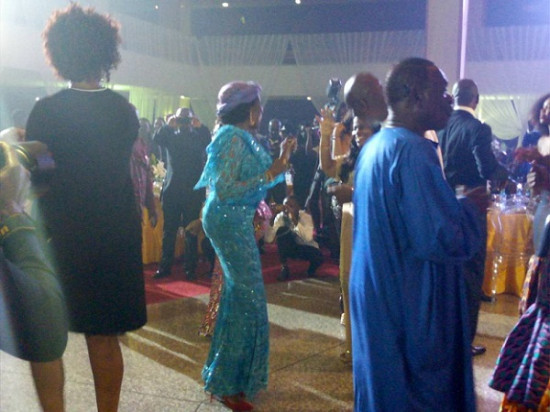 Five artistes namely Obuoba JA Adofo, A. B. Crentsil, Nana Keane Ampadu, Jewel Ackah and CK Mann were honoured for their contribution to music. Each received an amount of Ghc10,000. NPP MP Kennedy Agyepong pledged to give each of them Ghc5,000 until they die.

Items from Paapa Yankson and Ewurama Badu, both deceased, were auctioned for different prices. A xylophone belonging to Agya Koo Nimo was also auctioned. Artistes who performed on the night were Wutah, Becca, Daddy Lumba and Freddie Meiway, who was the guest artiste.

Other members of the Grandball Board include Journalist of the Year Kwami Sefa Kayi, Maame Afua Akoto and others.

Sad President Akufo-Addo was amidst the thieves - Kwaw Kese 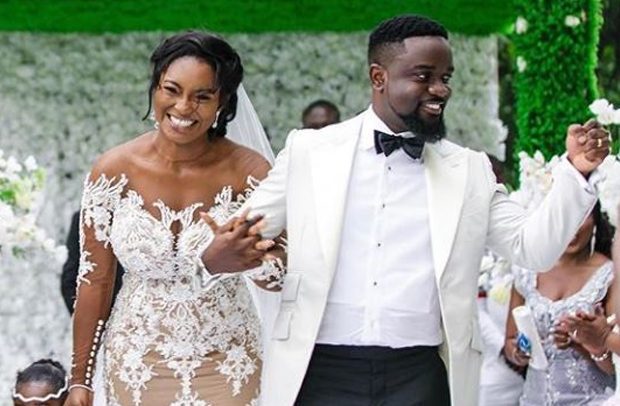