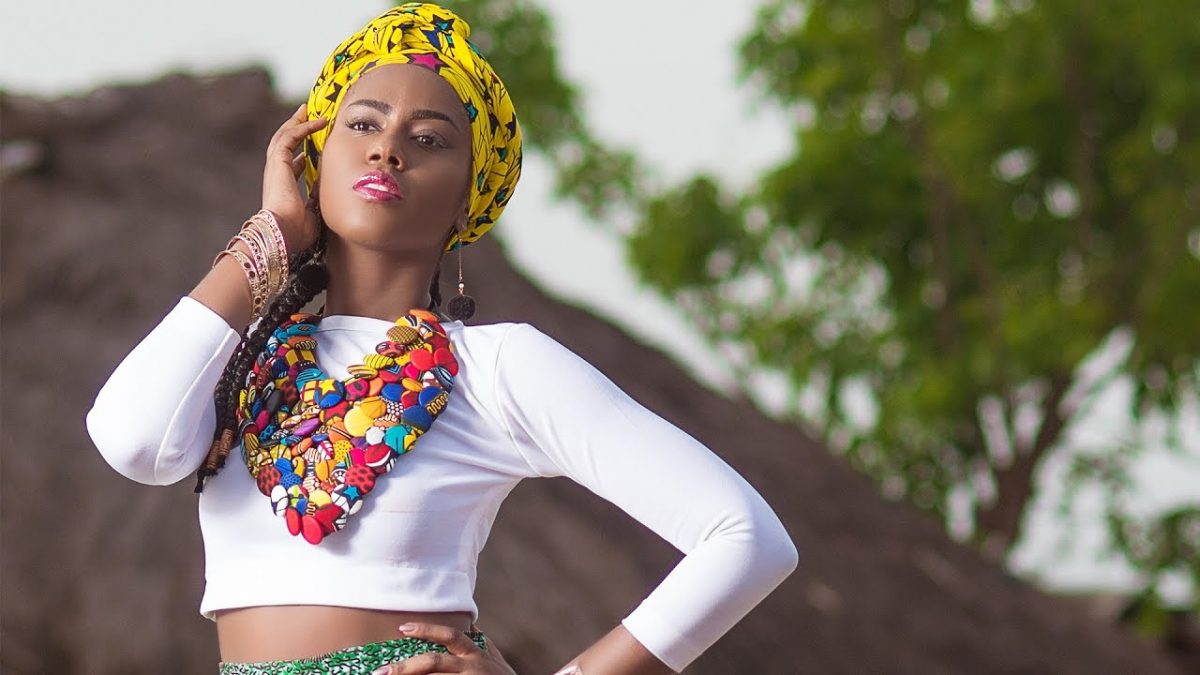 Versatile songstress MzVee born Vera Hamenoo-Kpeda has urged her fellow female musicians to support each other instead of the backbiting and hate.

It has always been a goal for ‘feminist’ to act as a catalyst and to raise awareness while empowering other women in music but MzVee believes most of her colleagues thrive on the negative news coming from the media which is aimed at separating them from their cause.

“It’s time we praise each other for the amazing works we do– as it is only together that we can effect positive change everywhere.”

Related Articles
MzVee also responded to comments she made last year which seemed to suggest that she was taking a dig at her colleague musician Ebony.
“I support other female acts and believe in them. Ebony is doing amazing stuff and I like her for that but the media is just not reporting what needs to be read”
“Most of these writers are geared towards the traffic they will get hence the sad headlines, I have no banter with Ebony”

She also disclosed the idea of releasing her fourth album later in 2018, an extended high school tour and other musical projects.

Speaking of her relationship with label mate Kuami Eugene, MzVee debunked rumours that she has had an affair with the “Angela” hitmaker adding that she’s still single and not searching but she has a crush on divorced actor Chris Attoh.

“I’m not dating and haven’t been in any serious relationship all my life. Ignore all rumours about an affair with anyone known or unknown. I’m not dating a certain rich guy.”

“I’m still single but I have a long-time crush on Chris Attoh.”

“Most guys are playing with girls and not serious about their promises and it gets frustrating. “Come see my mother if you’re ready,” she wrapped jokingly.

MzVee was speaking in an interview on Rhythmz on GhOneTV Wednesday, January 24.