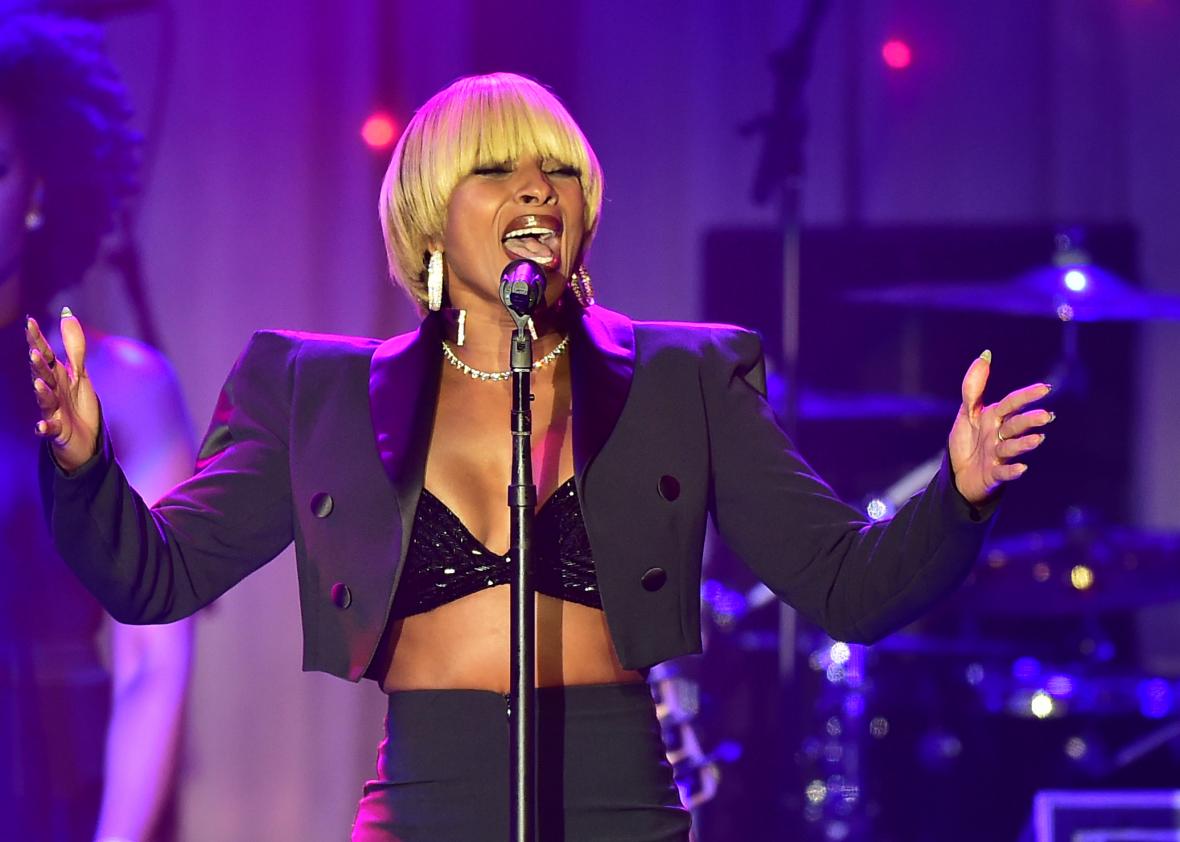 Mary J Blige has, rather surprisingly, become the first person ever to be nominated for an acting performance and an original song in a single year.

The R&B icon, who already has nine Grammy awards, stars as an impoverished farmer’s wife in Mudbound, earning her a best supporting actress nomination.

Her theme, Mighty River, is a rallying cry against racial division, and a front-runner for the best song award.

In previous years, Oscar-nominated actors have performed songs in the best original song category – most recently Jennifer Hudson, for her Dreamgirls anthem Love You I Do – but the award itself is given to the songwriters.

However, the duo face stiff competition from the Oscar-winning composers of La La Land and Frozen.

Benj Pasek and Justin Paul, who won best original song for City Of Stars last year are nominated again for This Is Me, from The Greatest Showman.

Kristen Anderson-Lopez and Robert Lopez, who wrote Frozen’s Let It Go, are nominated for Remember Me, from the Pixar animation Coco.

“I never said Ebony has outshined me" - MzVee on Ebony ‘controversy’ 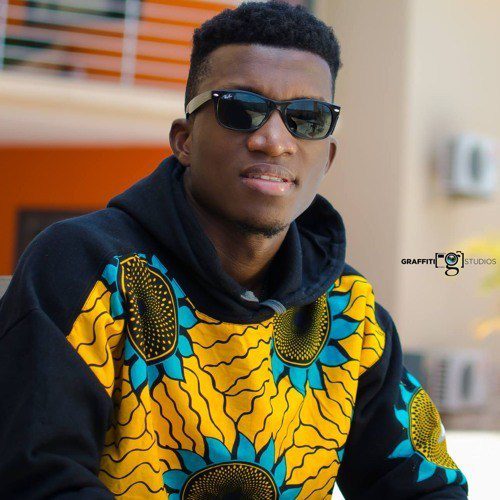