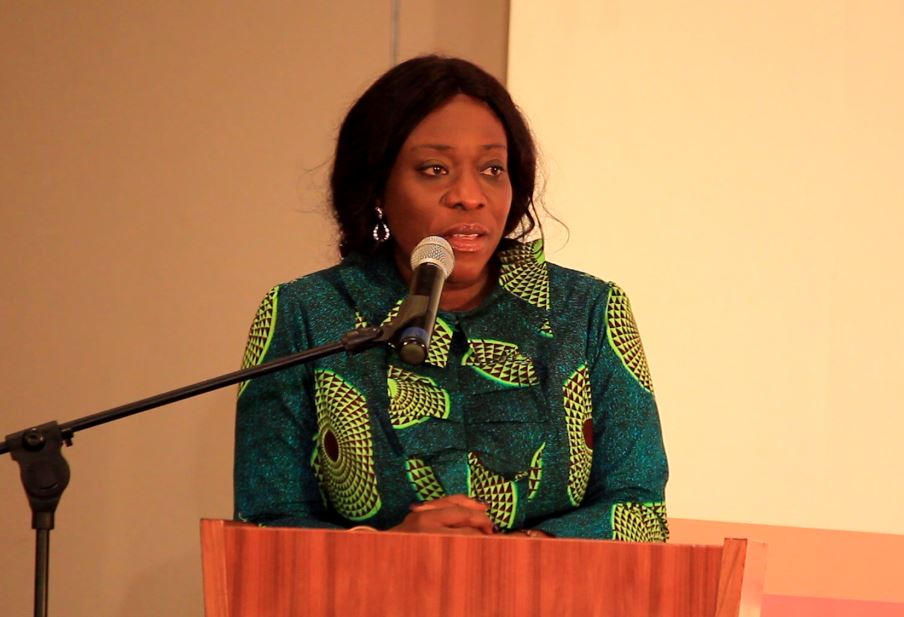 The Minister of Tourism, Arts and Culture, Catherine Abelema Afeku has assured players in the movie industry of the steps she is taking to improve the industry.

The Minister said she is diligently working with stakeholders to ensure the passage of the Creative Arts Bill by Parliament.

The passage of the Bill will result in more exposure for Ghanaian movies on local and international platforms such TV/electronic media and public exhibitions resulting in more royalties and other sources of income for movie producers.

The Minister also encouraged movie makers to improve their productions to compete favourably with movies from other parts of the world.

According to her, audiovisuals are a powerful communication tool and can positively project a nation’s image and enable a people to tell their own story better.

She added that movies can also impact people to change their attitudes and focus them on patriotism. The Minister gave this reassurance in an interaction with some leaders of the Audio Visual Rights Society of Ghana (ARSOG).

The stakeholder engagement was undertaken by the Attorney-General’s Department to sensitise practitioners on copyright issues in collaboration with the Ministry of Tourism, Arts and Culture.

The minister also announced that she is working with industry experts to put finishing touches to the documents for the Film Authority which the Film Act mandated the ministry to establish.

The general consensus was that the movie industry needs to bring its input as a group for incorporation.

A follow-up meeting is scheduled for May 24 to update the minister on the outcomes of the ongoing deliberations.

In a related development, the Copyright Administrator, Ms Yaa Attafuah and the ARSOG board are working with the various groups of performers to encourage the performers to join ARSOG to enable them to receive their royalties.

A source close to the Copyright Administrator says the Administrator is passionate about performers joining ARSOG to enable them receive royalties for their performances.

Meanwhile, ARSOG is calling on stakeholders like television broadcasting houses, salons, hotels, restaurants, buses etc. who use audio visual works to take their royalty payments seriously to prevent any drastic action from ARSOG.

The Society has already filed over four hundred suits against Companies that have defaulted on their payments.

ARSOG was established in 2011 following the decision to have three separate collection management organizations to handle the music rights owners, movie rights owners and authors separately with ARSOG catering for movie makers. 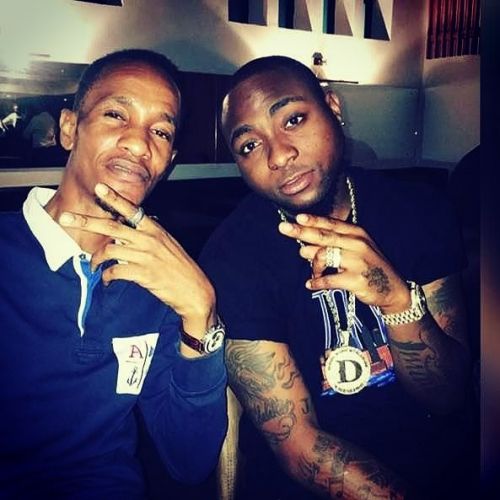