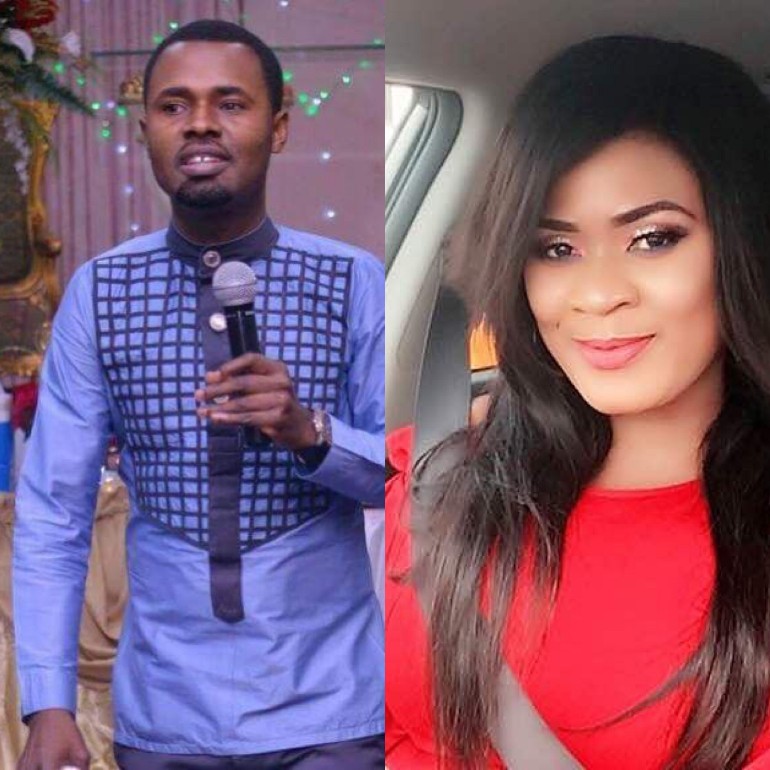 According to information reaching netbuzzafrica.com, Nayas 1 who claims to have been impregnated by gospel artiste Ernest Opoku is not pregnant.

The reports suggest that a medical examination on Nayas 1 revealed that she is not pregnant and neither has she had an abortion recently.

She recently did the unthinkable by lashing Ernest Opoku with A cane at Adom Fm during a live radio show.

Nayas was formally charged on Tuesday and granted bail after The Multimedia Group filed a case with the Nima Police on Monday.

It was part of the investigations which led to the demand for a medical report which has turned out to reveal Nayas 1 had been lying.

A close source at Adom TV also revealed to netbuzzafrica.com that Ernest Opoku was never beaten as it has been widely reported so we cannot verify why Nayas has been arrested as social media claims.

Bjrlivefm.com cannot independently verify the doctor’s reports also but we believe whatever issues surround both creatives could be a means to promote their close to dead brand… more to come. 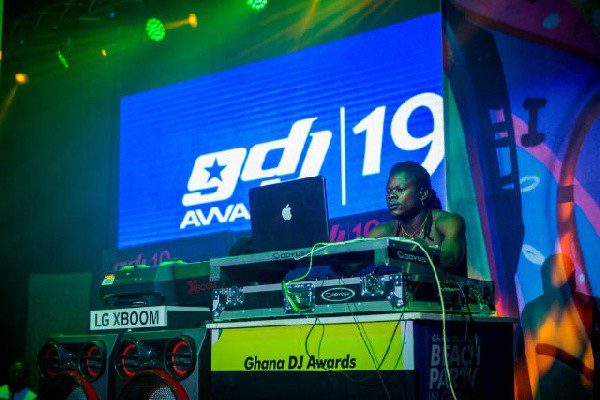