Video of Mortuary man touching corpses of Ebony and Franky... 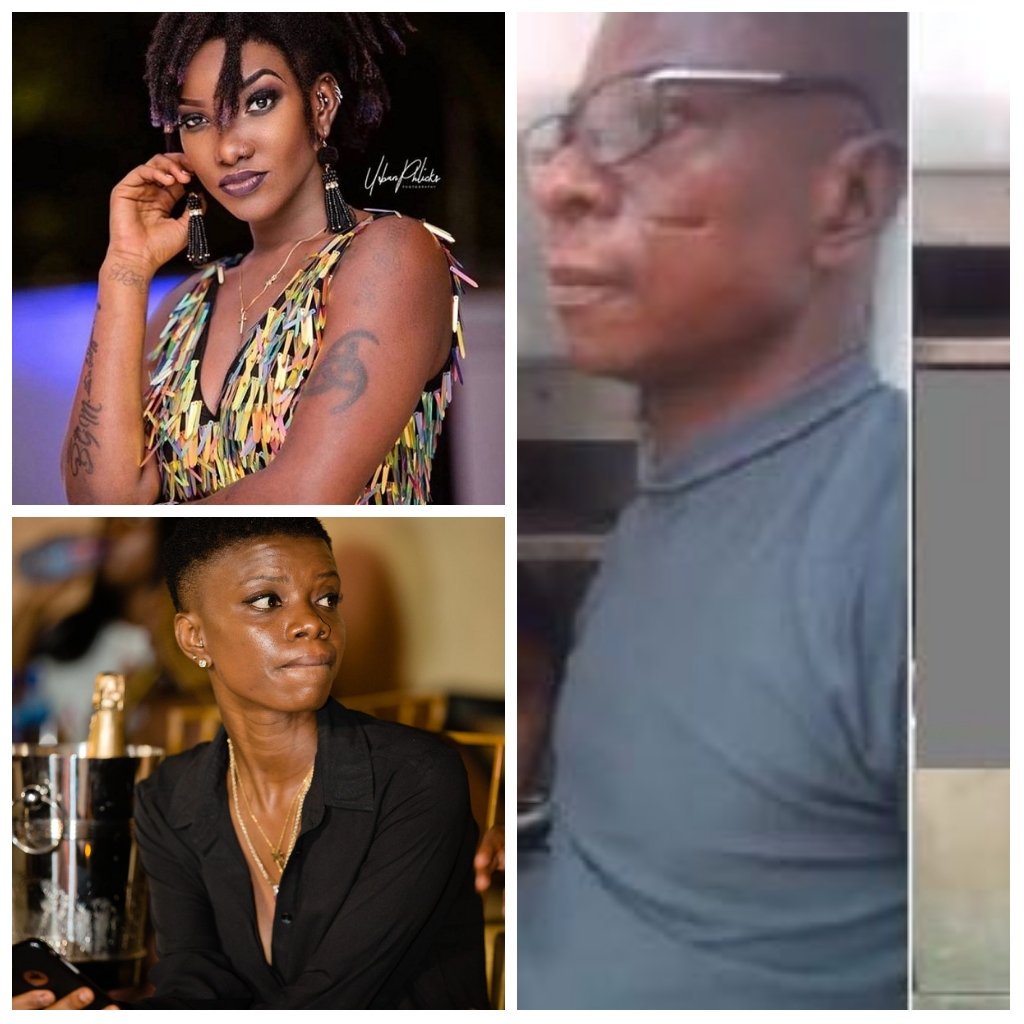 A shocking video clip of a morgue man believed to be the head of Bechem Government Hospital Mortuary fondling and playing with the corpses of Ebony and her partner, Franky Kuri, has hit social media and has led to a public outrage.

Franklina Maame Yaa Tebua Nkansah alias Franky Kuri who died together with Priscilla Opoku-Kwarteng popularly known in showbiz as Ebony Reigns in a gruesome car crash and are yet to be laid to rest on  March 3rd, and 17th, 2018 respectively in Accra but a disgusting video of morgue men fondling and touching their corpse has surfaced and circulating on Facebook and Whatsapp.

The said mortuary man with a tribal mark on his left cheek was seen holding the head of Franky Kuri while staring at her concurrently.

“Unbelievable! Life is too short,” he said and left hold of the head.

“I have taken footage of it. If you see it on social media, that will be your own issue to deal with,” another person is heard as saying.

Moments after that, the same man was captured fondling Ebony’s corpse until the one taking footage asked him to take off his hands just so he films his preferred part.

Scoop! A peep into Ibrahim Mahama’s $1.9 billion net worth

The development has generated controversies as the public cannot fathom why professionals of a medical facility could manhandle dead bodies and boldly film the despicable activity. 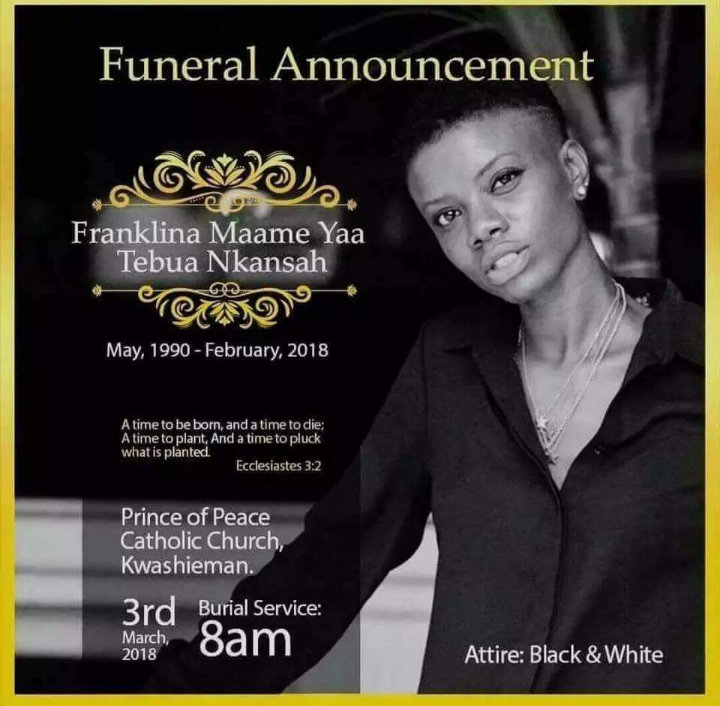 Bjrlivefm.com is unable to publish the video of the mortuary man fondling Ebony and Franky because it is unethical.

The final funeral rite of the late dancehall act is slated for March 17, 2018 while Franky Kuri’s is on March 3. Airman Lance Corporal Francis Atsu Vondee will be buried on March 23.