The Driver and Vehicle Licensing Authority (DVLA), has defended its decision to charge vehicle owners in the country for the provision of First Aid boxes.

Some car owners who had gone to register their vehicles at the DVLA’s offices in Accra expressed their frustration on Wednesday, after they noticed that they had been charged about GH¢108 for the First Aid Boxes.

However, speaking to Citi News‘ Philip Nii Lartey, the Public Relations Officer (PRO) of the DVLA, Francis Asamoah Tuffour, said the introduction of the levy was necessary to ensure the safety of road users.

“Research that we’ve conducted indicates that, about half of the vehicles we have in the country don’t have First Aid Kits. The slogan of DVLA is ‘Your safety is our concern.’ As an institution, we need to raise revenue for the state, but the safety of the drivers and occupants of the vehicle is our hallmark. So we are saying that we want to introduce this system so that the First Aid Kits will be in your vehicle so that in the event there’s a cut or accident or a minor injury, you can treat yourself before going to the hospital,” he said.

“It is not a deliberate attempt to introduce the system to take money. The DVLA is not an institution that is so poor. We are thinking about the safety of drivers. There have been instances where accidents have been recorded and there’s no First Aid kit available. It’s worrying and as a country, we have to look at it. Things are changing and we have to move alongside,” he said. 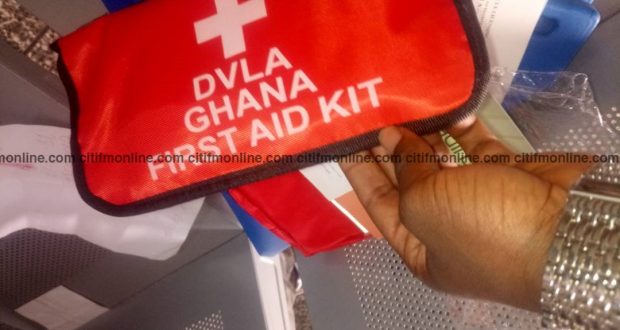 Francis Asamoah Tuffour also clarified that the amounts being charged covered not only the First Aid Kit but other items as well.

“All the components are factored into the amount and not just the First Aid Kit. There are about three or four items, the kit, the license pack and some others.”

He also insisted that there had been announcements of the new charge in the media prior to its implementation, dismissing claims that it had been sprung on the public.

“Once you go through the registration system, that’s where you pay for it. The whole thing started on Tuesday so for those who are saying they have no idea, they have to come again. Those who came on Tuesday attested to the fact that they paid. That notwithstanding, if they aren’t aware, it’s something that has been introduced, not for our sake but for their own safety,” he added.

“Prior to this, sometime last year, we had some media announcements with respect to this. The fact that they have not heard doesn’t mean that they are unaware of the system. Even if they are, they should just embrace the system for their own sake.”

The Minority in Parliament has called on the government to halt the DVLA’s mandatory charges for the First Aid Kits.

The group’s spokesperson for Roads and Transport, Kwame Agbodza, believes that just like the towing tax, this new charge should not be mandatory.

“If we think towing is important but we expect people to take responsibility and do it by themselves, why are we selling First Aid boxes to them directly? Why don’t we ask them to go and buy it?” Mr. Agboza queried. 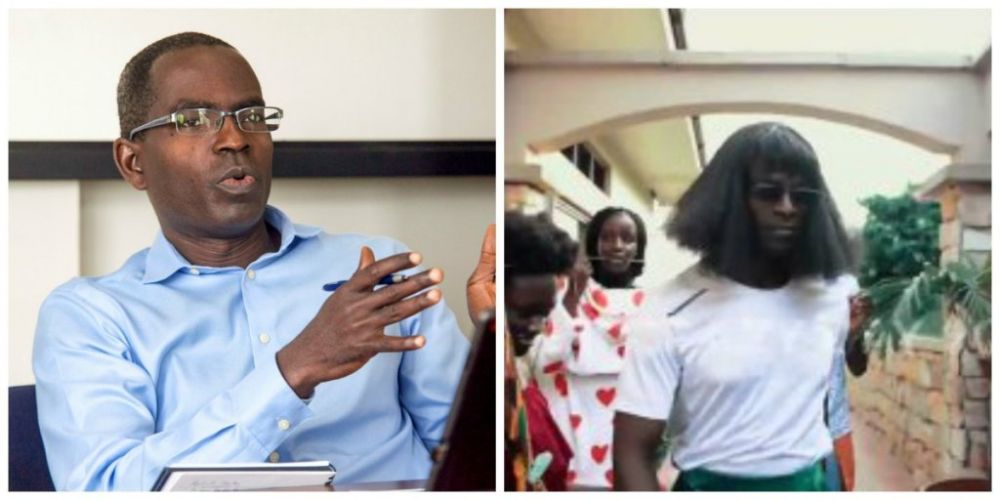