Ghana has signed an Air Service Agreement with Malta that will see the national airline of the Mediterranean state flying directly to Ghana. The direct flight would be the first of the Maltese carrier, Air Malta, to Sub-Saharan Africa.

Ghana’s Foreign Affairs and Regional Integration Minister, Shirley Ayorkor Botchwey signed the agreements on behalf of Ghana and the Maltese Minister for Foreign Affairs and Trade Promotion, Carmelo Abela, signed on behalf of Malta. The signing ceremony was witnessed by President Akufo Addo and his Maltese counterpart, Marie Louise Coleiro Preca, at the Grand Master Palace in the city of Valletta.

On the issue of migration, President AkufoAddo said it has become a sensitive matter confronting Malta, the rest of Europe and the African continent.
In spite of the above, Malta announced a visa waiver policy for Ghanaian passport holders.

On 26 March 2019, Malta and Ghana signed an Agreement on the Waiver of Visa Requirements for Holders of Diplomatic and Official/Service Passports. The agreement, waivering the requirement for a visa only for holders of such passports, will enter into force following the notification by both parties (Malta and Ghana) of the completion of the necessary national legal procedures. This process is yet to be concluded, the Ministry for Foreign Affairs and Trade Promotion revealed.

It is therefore clear that Schengen regulations and the requirement of a visa for Ghanaian nationals, holders of normal passports, to travel to and enter into Malta, is still in force. 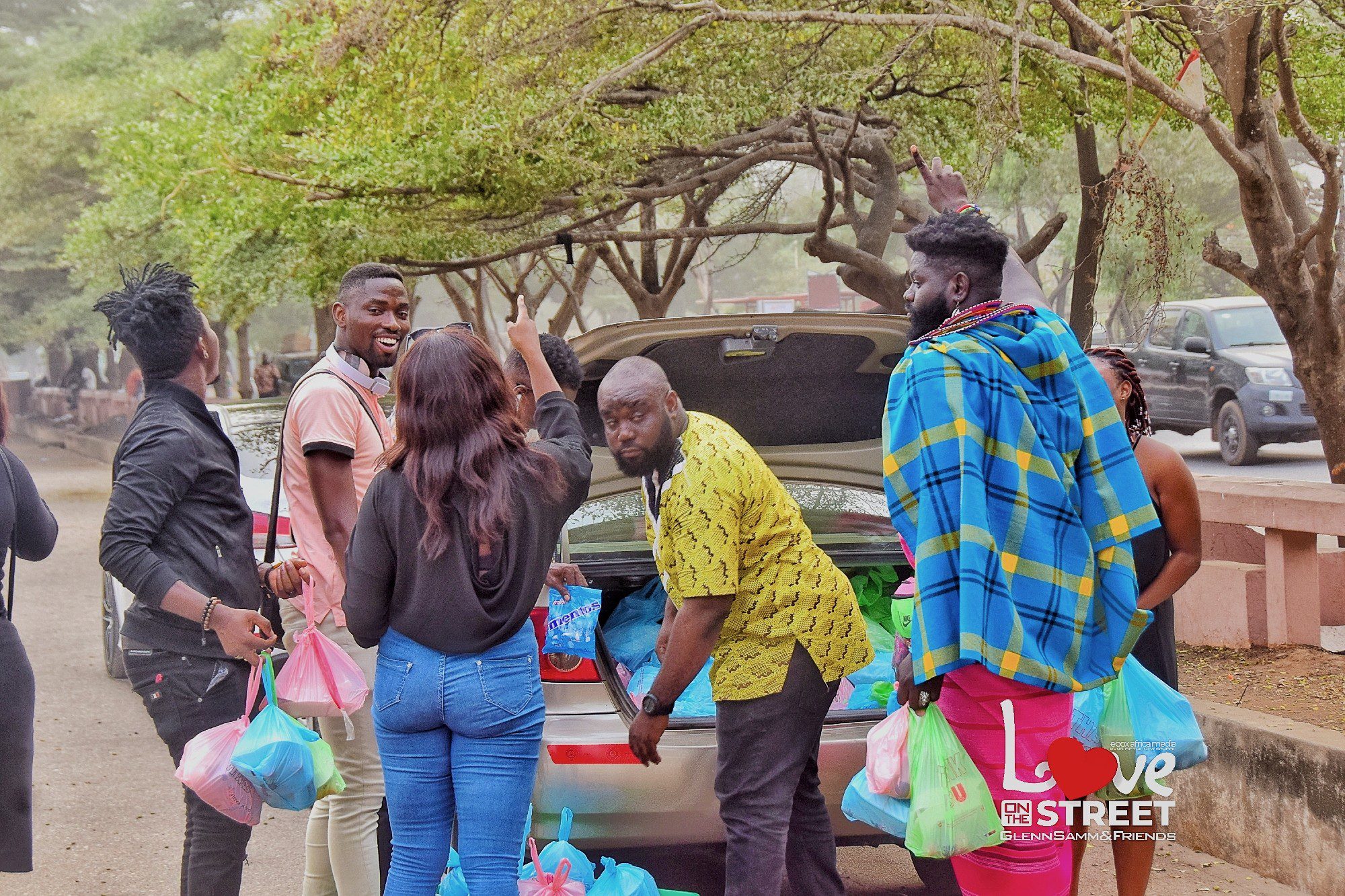 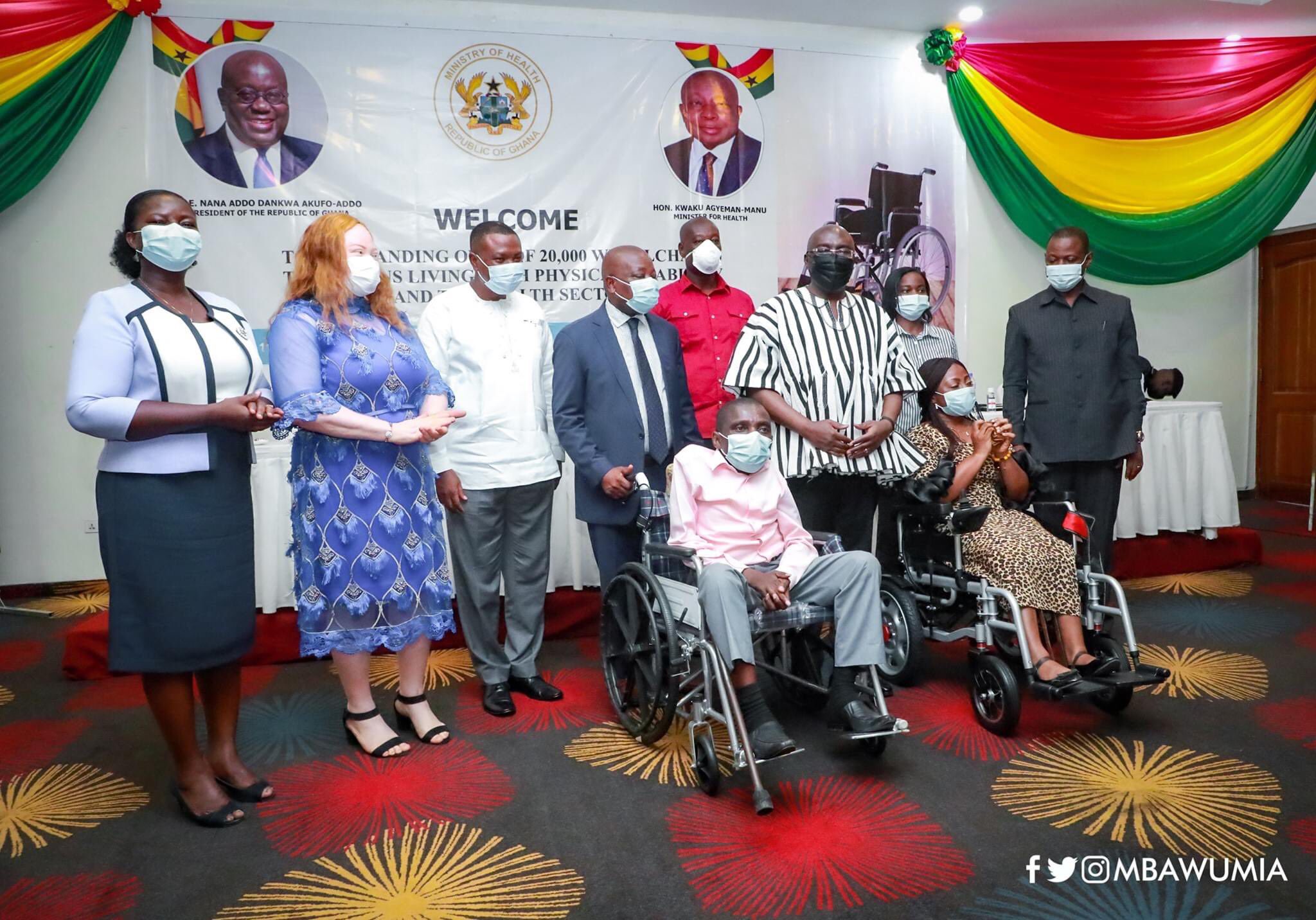