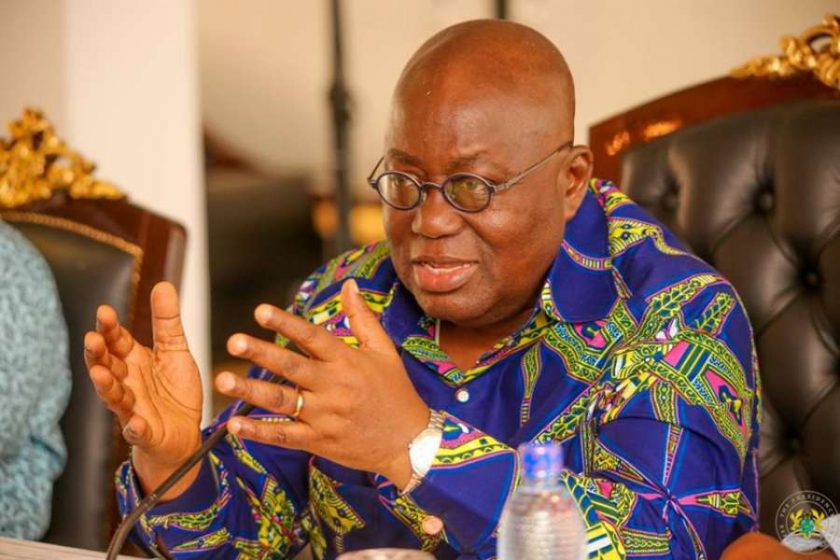 President of the Republic Nana Akufo-Addo has said the New Patriotic Party’s criticism of contracts being inflated in the Mahama era, has turn out to be credible.

Speaking at his second encounter with the media at the Flagstaff House in Accra on Wednesday, 17 January 2018, Nana Akufo-Addo said unlike the Mahama administration, his government saved GHS145million through the procurement process since sole-sourcing was not the norm as pertained in the Mahama government.

He said: “You’ll recall that as part of the election campaign, we said part of the reasons for the difficulties with the economy was the sole-sourcing of procurement by government.

“As my old mathematics teacher used to say, you cannot argue with figures and such figure surely provides the incentives to open up government procurement.”

The president said: “This shows the credibility of our criticism that so much of contracts awarded in the Mahama era were inflated and in some cases nonexistent.”