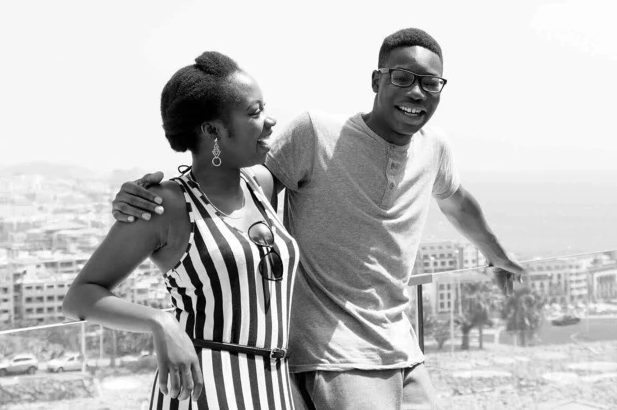 BBNaija star Khafi Kareem, is currently mourning the death of her younger brother, Alexander, who was shot in west London.

Alexander, 20, was shot close to his family house in Shepherd’s Bush, West London. He was said to have been walking back home from a convenience store when he was shot by a yet-to-be-identified person in the early hours of Monday, June 8.

Witnesses say he screamed out “help me” as he lay dying in the street at 12.40am.

Heroic passers-by tried to give him CPR before paramedics reached the scene but Alexander was pronounced dead a short time after.

A post-mortem conducted on him showed he died from gunshot wounds to his chest and abdomen.

“We are determined to bring those responsible for this unnecessary and terrifying violence to justice. We continue to appeal for witnesses who may have seen or heard what happened to come forward. The white Range Rover seen in the area and later found burned out is also a key part of the investigation.”Jolley said

BBNaija star Khafi yesterday posted a black picture on her page to mourn him.