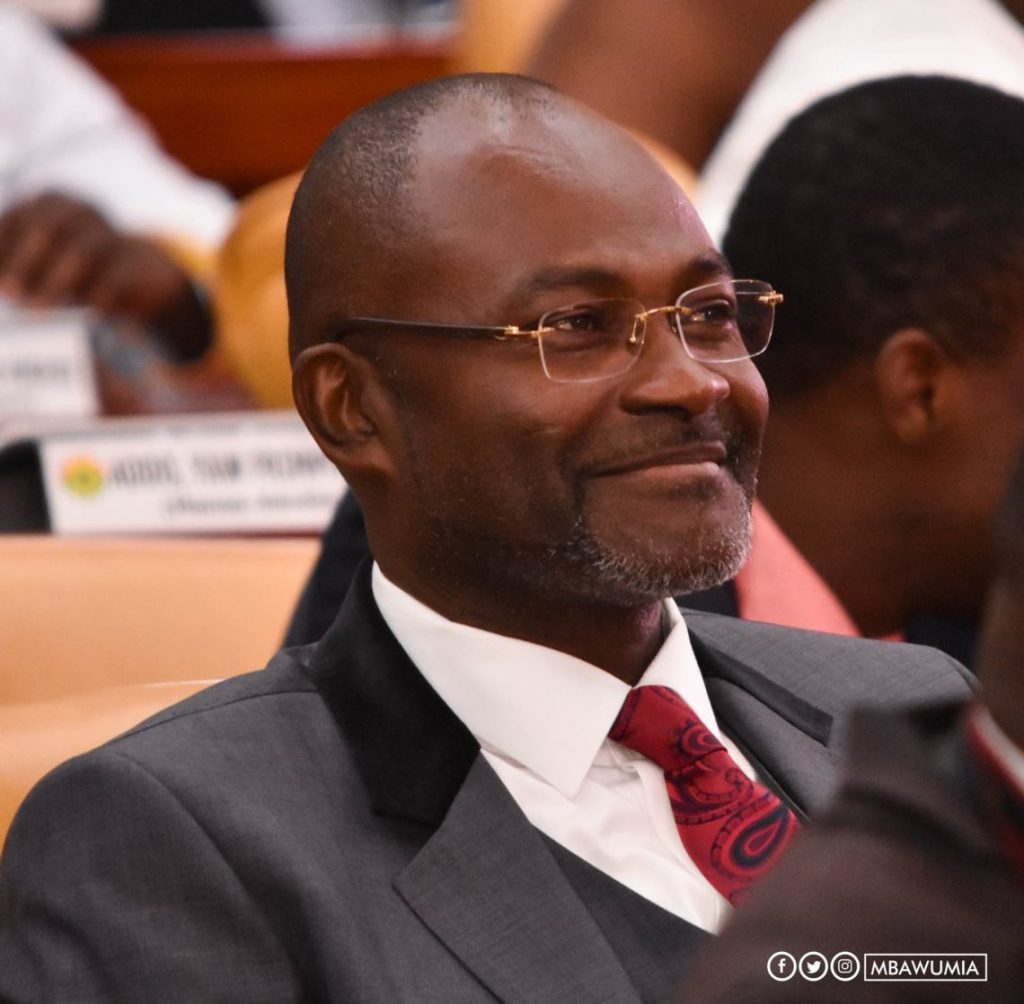 Member of Parliament for Assin Central, Hon. Kennedy Agyapong has disclosed in a latest interview that he is readying himself to take a long bow from parliament and concentrate on his business which fetches him more money.

Speaking to Adom TV on Tuesday, he said that there is so much pressure on him and it would be prudent to take such a decision to retire from active politics.

Asked by the host Omanheheme Kwabena Asante if he would aspire to be a Speaker of Parliament, Majority or Minority leader, he said “ No!. I want a better work to do and relax and you are talking about being a speaker. Speaker they worry you everyday…I am not ready”

Pushed to admit whether he would want to be a majority or minority leader in the house, he rebuffed “What do I want it for. Young man you want me to speak but I won’t say anything. I am doing my business and you say what? I have no interest in anything at all…business is my focus”, he revealed on the show.

Mr Agyepong, the New Patriotic Party (NPP) firebrand noted that his nineteen years in parliament has really paid off tremendously, especially in the field of education within the constituency. “Now they boast of scholars in the constituency,” he recounts.

According to him he made education a priority and build schools, awarded scholarships among other interventions which have all paid off to the extent the area can now boasts of hundreds of university graduates

“Upon assumption I realized education was low .Under Kufuor’s era when we needed drivers with English and Mathematics we could only get one. I made it a priority and put up school buildings and scholarship because was difficult to get a university graduates but now you can see the number of schools and hospitals I have put up in the area as well hundreds of university graduates”, he boasted.

He however stated that his decision to quit politics and the pressure on him not allow him to contest in 2020.