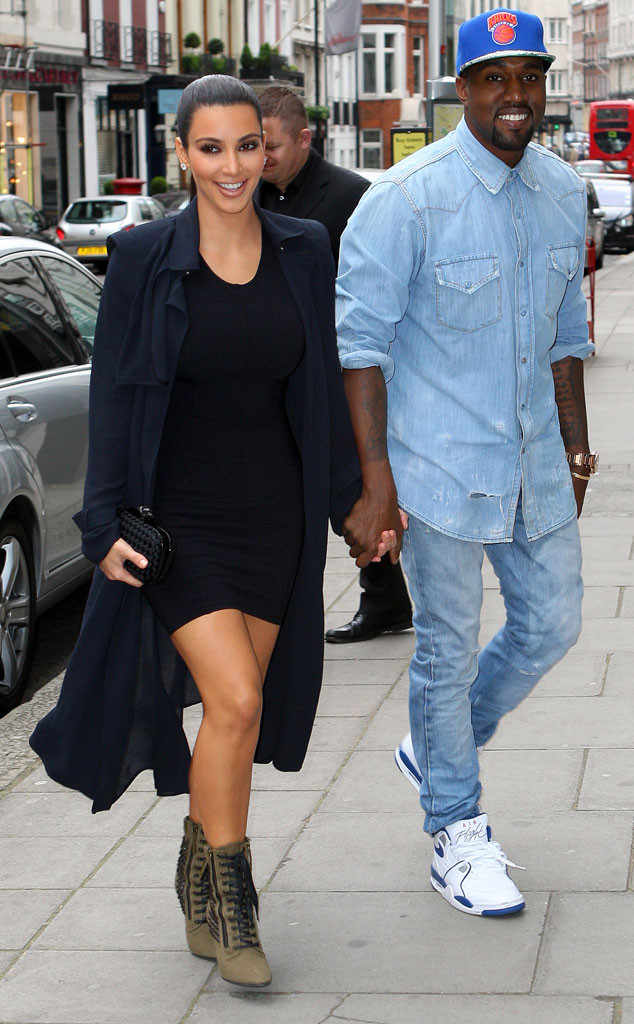 The famous couple welcomed their third child via surrogate, and the family is over the moon. “Kanye and I are happy to announce the arrival of our healthy, beautiful baby girl,” Kim announced on her app Tuesday. “We are incredibly grateful to our surrogate who made our dreams come true with the greatest gift one could give and to our wonderful doctors and nurses for their special care. North and Saint are especially thrilled to welcome their baby sister.” Their daughter was born Jan. 15 at 12:47 a.m. PT and weighed 7 lbs., 6 oz., Kim added.

In late September, the reality star confirmed the exciting news that she and her husband were expecting their third child during a phone call with Khloe Kardashian.

Kim had previously documented her struggles to conceive a third child on the hit show Keeping Up With the Kardashians including undergoing several procedures in an effort to get pregnant.

In fact, back in 2015, the star opened up to E! News about trying to conceive after giving birth to Saint West.