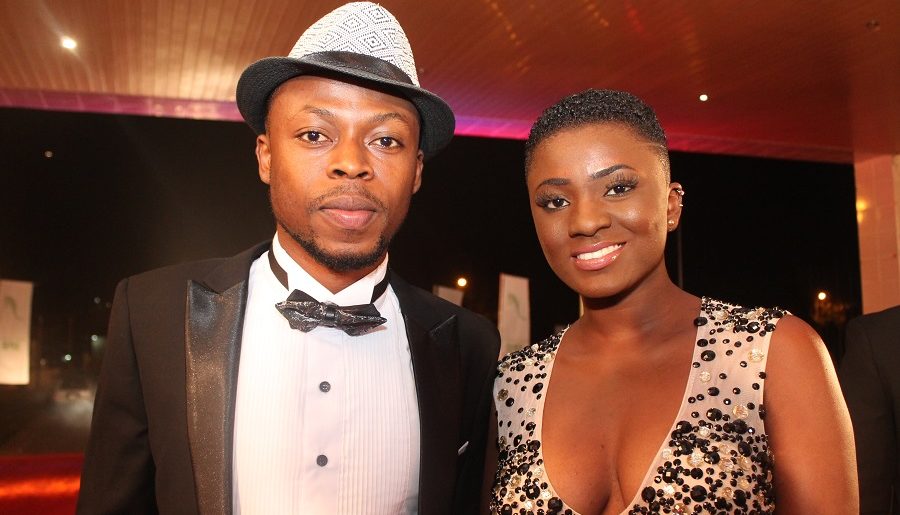 Ghanaian Actor Richard Asante aka Kalybos and actress Priscilla Opoku Agyeman aka Ahuof3 Patricia have been honoured with an Award for their contribution to Arts at the first Black British Entertainment Awards in London.

Black British Entertainment Awards was held at the iconic Porchester Hall on 16 December 2017 to celebrate and showcase the best and brightest new faces in the UK’s thriving Black Entertainment Industry, alongside a host of established UK and international names.

For many years, Kalybos has dominated radio and television with his creative sense of humour.

The Black British Entertainment Awards, with the theme ‘celebrating the true definition of black excellence,’ showcased an array of creative talent across all areas of entertainment, including comedy, fashion, film, music, spoken word, and dance.

Honours were also given to Young Achievers and children who have impacted the entertainment industry on both a national and international level. Among some of the shortlisted nominees include Tinie Tempah, Farouk James, Michael Dapaah, and Joshua Beckford and more.

“WE ARE EXCITED ABOUT BBE AWARDS RECOGNIZING OUR TALENTED ACTOR KALYBOS AND WE ARE HOPING FOR GREATER SUCCESSES IN 2018” JOHN AWUAH, KALYBOS MANAGER SAID.

“AHUOF3 PATRICIA HAS HAD A VERY PRODUCTIVE YEAR AND IT’S A DELIGHT FOR US TO SEE HER BEING RECOGNIZED ON A WORLD LEVEL” MICHAEL OFORI, PRISCILLA’S MANAGER SAID.