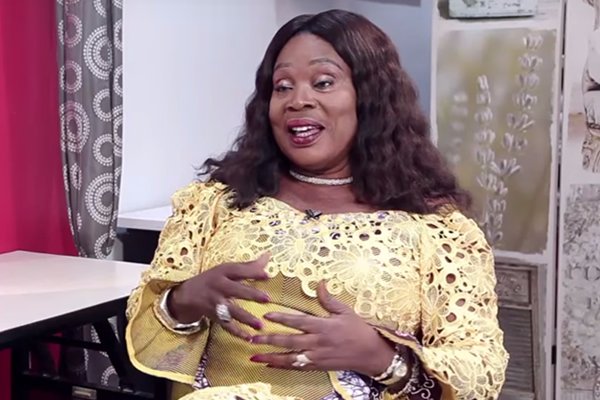 Veteran actress, Grace Omaboe known popularly as Maame Dokono has indicated that there is the need for ‘One Corner’ to be banned because the song has increased promiscuity among the youth in the country.

Maame Dokono joins a trail of people including pastors like founder and Leader of the Heaven’s Gate Ministries, Prophet Kumchacha who have called for the song to be banned from the airwaves and the country in general.

“One corner is a bad song and a bad influence to the youth. I think it should be banned because it’s not a good song, it’s backed by spiritual things,” she said on UTV.

According to Maame Dokono, the lyrics of the song are not good enough for public consumption and the dance associated with it is equally not in tune with Ghanaian culture.

She said that there is the need to ban the song before it destroys the country.